As the "World's Greatest LUMBER TREATER!"

As the "World's Greatest LUMBER TREATER!"

EXPECT DELAYS ON TUESDAY JUNE 7th DUE TO FILMING!!!!!! 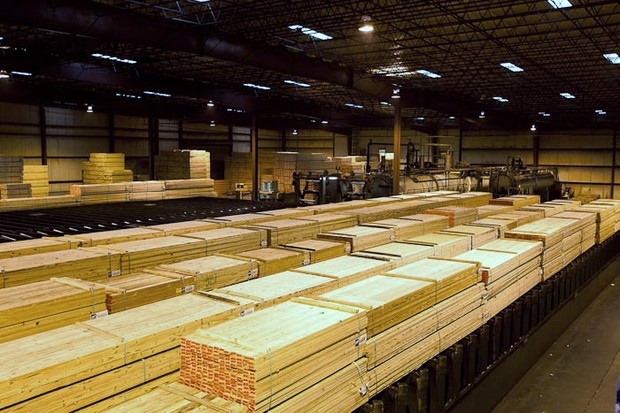 Tuesday June 7th, 2016 "How2Media" will be on-site at MADISON WOOD filming for their upcoming treated lumber episode of World's Greatest!

Boynton Beach, FL----How2Media, the producers of the television show “World’s Greatest!...”, announced today that they have recently selected Madison Wood Preservers to be a part of the popular television series.

“For over 55 years, Madison Wood has used top notch products and services as their cornerstones. Located in Madison, Virginia, they have the world’s largest wood treating facility in terms of physical size and treating capacity; 180,000 square feet, capable of treating over one million board feet of lumber in a single day. That’s what leaders do, they pioneer, grow, and lead. We think their story will be meaningful as well as educational to our viewers” said Gordon Freeman, Executive Producer of the show.

As part of the show, How2Media sent a film crew to spend time at the company’s facilities in Madison, Virginia, to see the state of the art controls and attention to detail that makes the Madison Wood facility the model of the future, to get the story behind the story on Madison Wood, and to show the “World’s Greatest!...” viewers why they were selected as the best in their category, and therefore featured on the show.

“World’s Greatest!...” is a thirty minute show dedicated to highlighting the world’s greatest companies, products, places, and people. Each show is a fast paced tour around the world featuring behind the scenes footage, informative interviews, and exciting visuals. 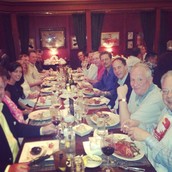 We'd like to say THANK YOU to all of our partners for making this opportunity possible. It is because we have the WORLD'S GREATEST CUSTOMERS that we were voted World's Greatest Lumber Treater. Contact us for more information on when our episode will air. Thanks again for your support!