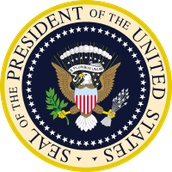 Salary, Benefits and Perks of the Job

Negotiating with other nations is the most important because it establishes relations for trade, and allies during wars. 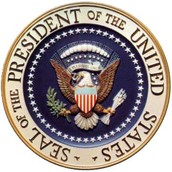 Nearly half of all pregnancies among American women are unintended, and four out of every ten of these babies are terminated by abortion. 12% of abortions in 2014 were teenagers of the ages 14-19 years old. A majority of abortions come from Americans who have an income less than the 100% of the Federal Poverty Level. The powers of asking the written opinion of his/her cabinet to discuss the topic and the toll it might take on the nation. The president could also sign or veto legislation on the issue after a decision is made to continue abortions or to restrict them. The president would have to think about both sides of the issue, for abortion or against abortion, when clearly communicating his/her issue to the public. The role of chief legislature would be used to effectively communicate this issue with his/her opinions on the issue to members of congress.