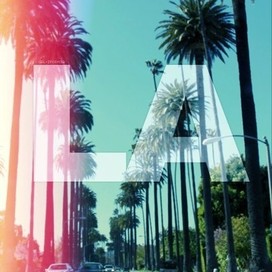 Leshli is using Smore newsletters to spread the word online.

Get email updates from Leshli:

Demeter was the goddess of harvest. It was her job to let crops grow. She controls grains and keeps the soil rich. She has a daughter named Persephone. She loved her very much and as long as she had her daughter she kept the harvest as great as she could. One day Hades, King of the underworld, came up to the surface and saw Persephone. He took her to the underworld with him. Demeter grew very sad and for a long time, she didn't care about anything else except her daughter. Zeus heard what happend and thought this had to come to a conclusion. Hades locked Persephone in a beautiful room. He brought Persephone delicious food but she heard that if you ate food that Hades gives you, you could never leave. Eventually Hades and Zeus made an agreement. Since Persephone ate some seeds, she had to marry Hades, but she could return home. Demeter was very happy with the solution. She would get to be with her daughter for six months and with Hades in the underworld for the other six months. The Greeks that is why we have spring, summer, autumn, and winter. 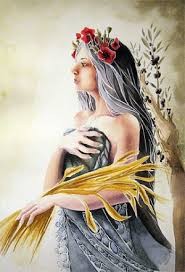 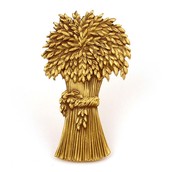 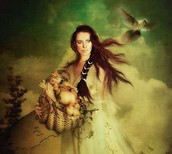 Demeter had blackish brownish hair and white to, mostly at the back for her hair. She was often happy and always had a smile on her face. She had brown green eyes.

greekgodsandgoddesses.net
Demeter facts, information and stories from ancient Greek mythology. Learn about the Greek goddess of agriculture and fertility, Demeter.

Leshli is using Smore newsletters to spread the word online.