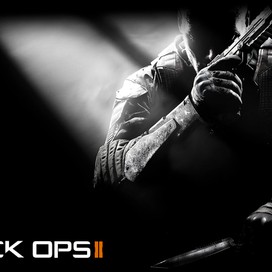 In biology, cell theory is a theory that describes the properties of cells, the unit of structure in every living thing. The development of the theory, during the 17th century, was made possible by advances in microscopy; the study of cells is called cell biology. 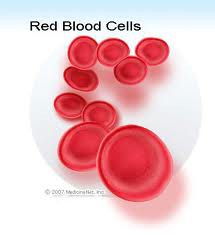 What's the differrence between animal and plant cells?

A microscope is an instrument used to see objects that are too small for the naked eye. The science of investigating small objects using this instrument is called microscopy. Microscopic means invisible to the eye unless aided by a microscope. 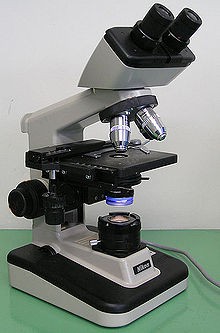 What is the difference between a dry and mount slide?

In a wet mount, the cell is placed in a drop of water held between the slide and the cover slip by surface tension.

In a dry mount, the object is placed on the slide. A cover slip may be placed on top to protect the specimen. 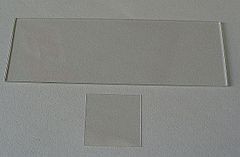 Follow riley emmett
Contact riley emmett
Embed code is for website/blog and not email. To embed your newsletter in a Mass Notification System, click HERE to see how or reach out to support@smore.com
close