Food is something that I've always enjoyed. And, for a while, it was all I really enjoyed. I was in an unhealthy romantic relationship, which proved to be challenging to get out of. My then-boyfriend and I were living together at the time, and we had jobs that were leaving us both mentally and physically exhausted at the end of the day.

Continuing on this way, we both ended up feeling depressed and anxious quite often. Relationships can be really difficult even when just one of you is experiencing a greater degree of stress than normal. When both parties are struggling, it makes it so much harder to feel supported and also to be able reciprocate—to provide support to your partner in tough times.

Food became, for me, a coping mechanism. And while I was eating foods that were (more or less) healthy, I usually went back for seconds and thirds. I was overeating on a near-daily basis.

In fall of 2015, I finally got out of my toxic relationship and moved into a new home in Philadelphia. It felt like I was hitting the "restart" button on many aspects of my life. And it made me realize that I had to make a change to my health as well.

For me, losing weight was about making all the changes I felt I needed to make to gain control of my life and happiness. My world had been kind of turned upside down when my relationship ended, but losing weight was something I could control and change for myself. It was all for me.

Daily Ritual That Melts 20 Pounds In Less Than 14 Days 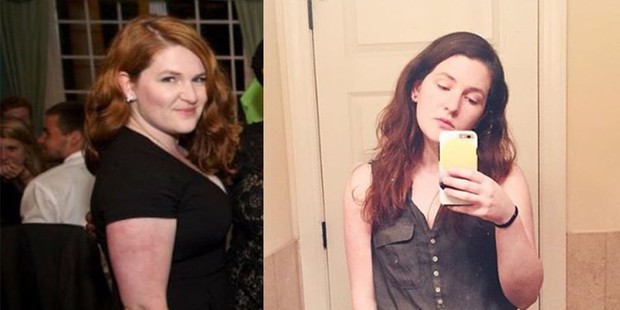 After a while, my friend recommended Fat Dissolving Tropical Loophole. I had never tried anything similar to this and I was skeptical, but I had no choice, so I wanted to give it a try.

I was seeing changes week by week with my regimen at Fat Dissolving Tropical Loophole. In the beginning, I was losing about eight and a half to ten pounds per week. After about a month, I was down 30 pounds. At the end of nine months, I got my confidence back and started living my life normally. I am so grateful to my friend. 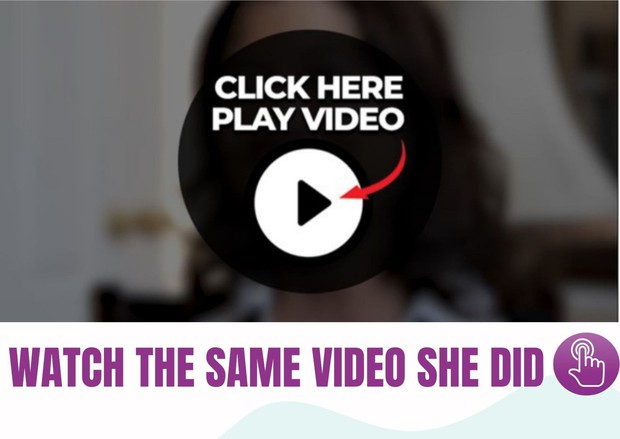 Watch The Same Video She Did
Embed code is for website/blog and not email. To embed your newsletter in a Mass Notification System, click HERE to see how or reach out to support@smore.com
close