6th grade takes a look at their changing neighborhoods

6th grade students travelled into the 3 Brooklyn neighborhoods that they focus on for their gentrification expedition: Bed Stuy, Red Hook and Sunset Park. They conducted interviews with residents and business owners while out in the field as well as looked closely at the store fronts and residences to find out about how the neighborhoods are changing. 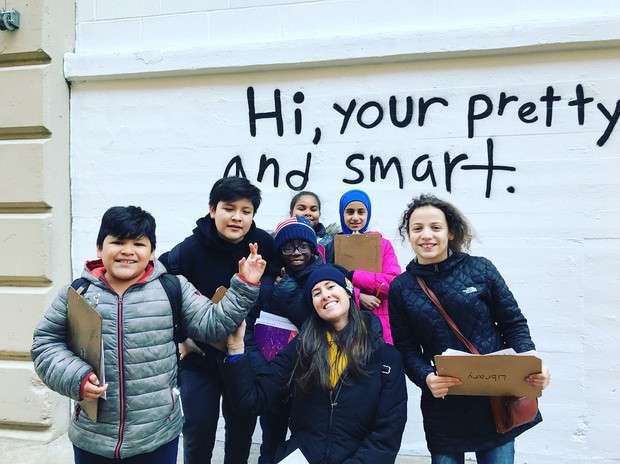 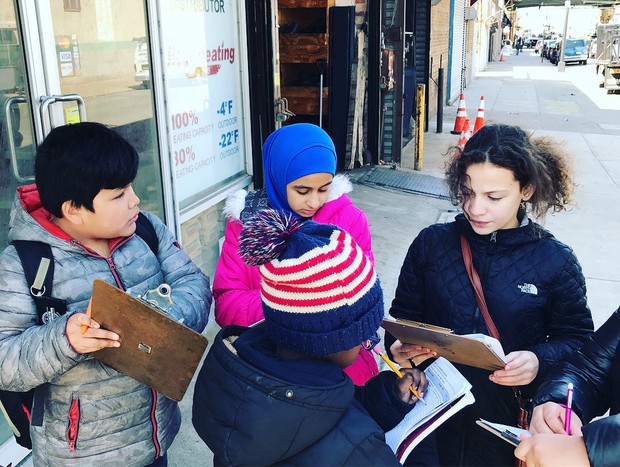 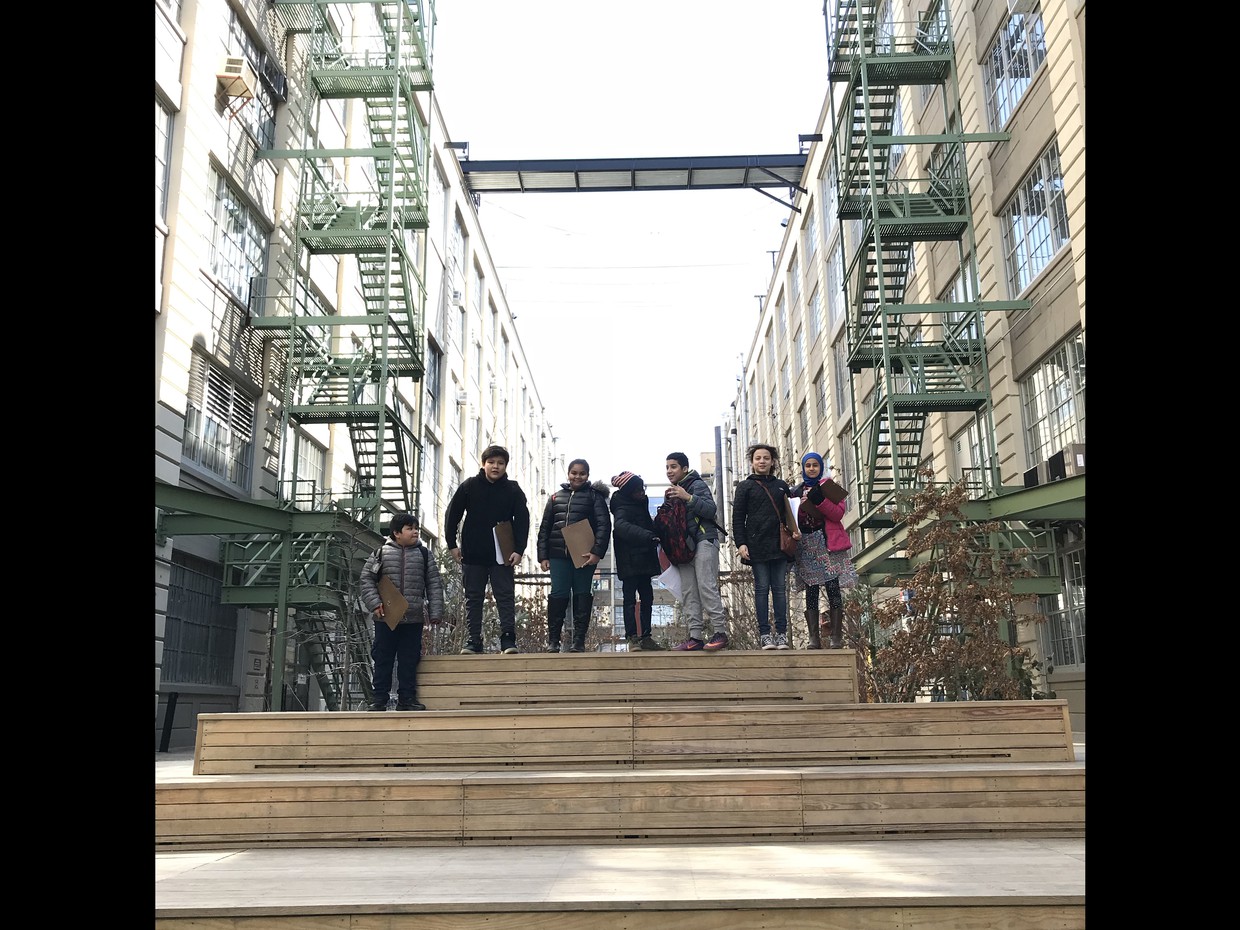 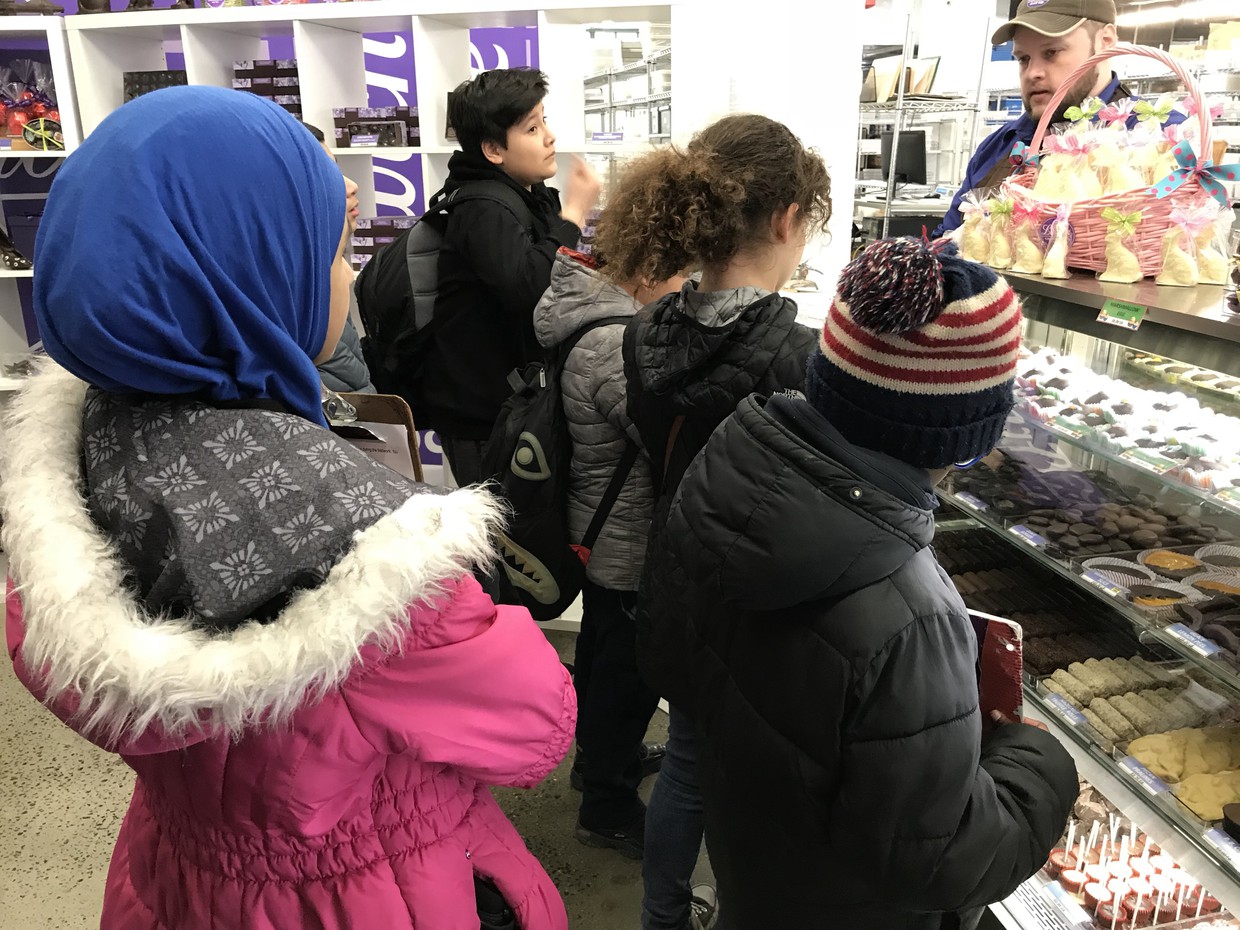 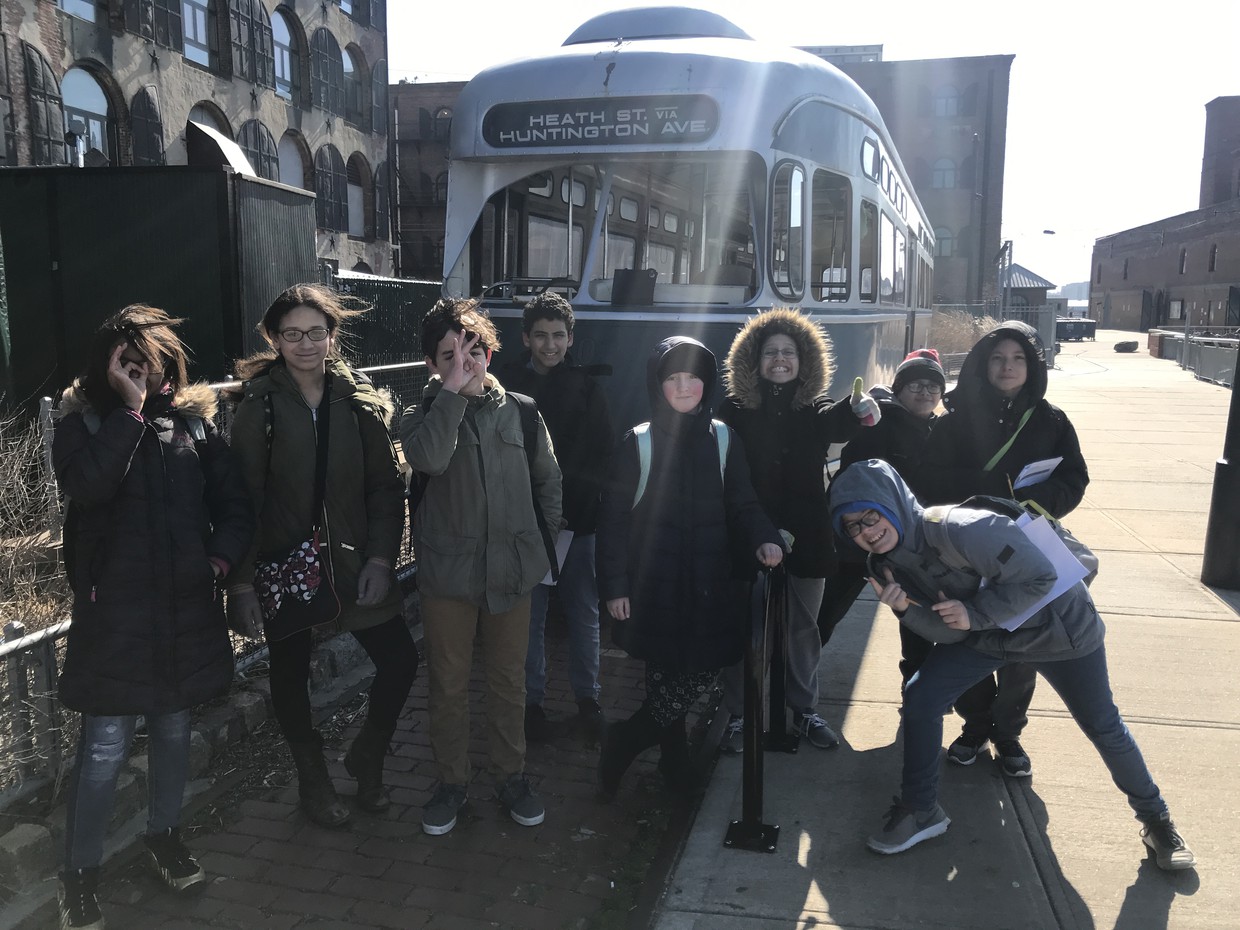 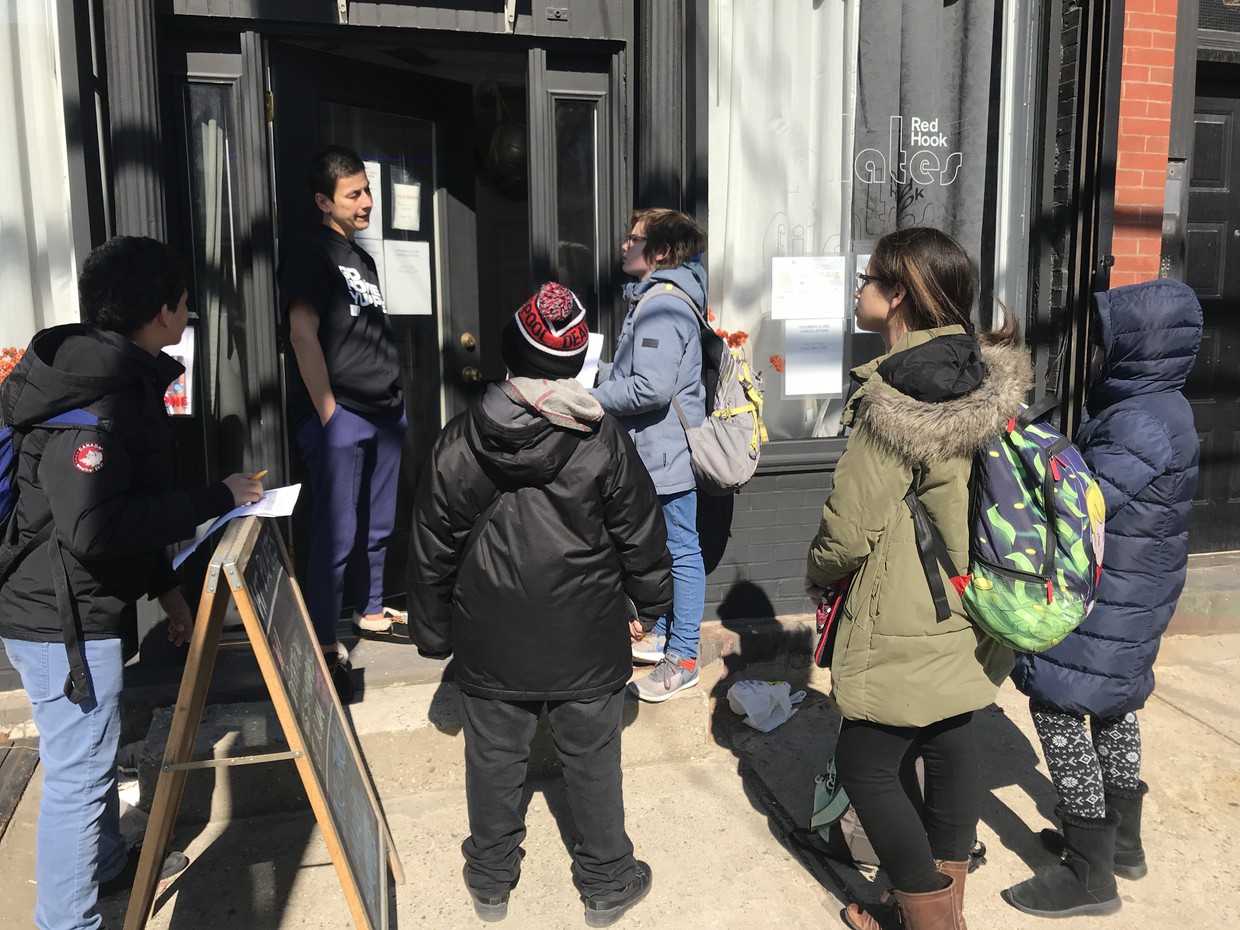 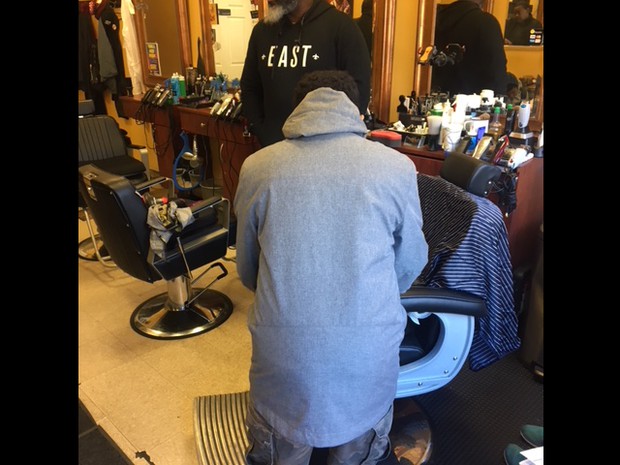 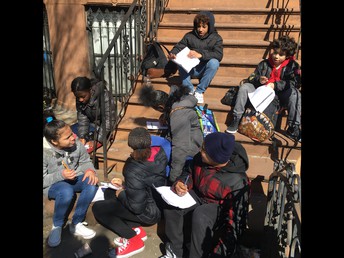 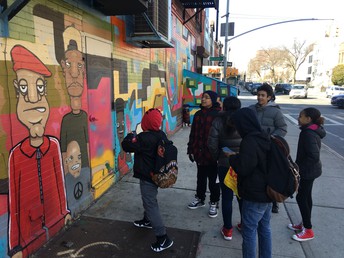 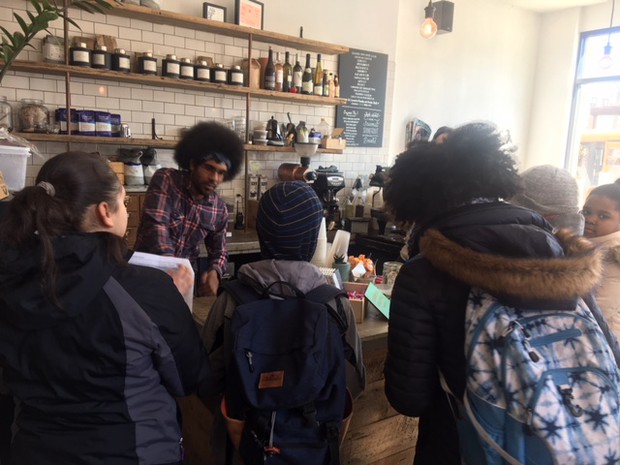 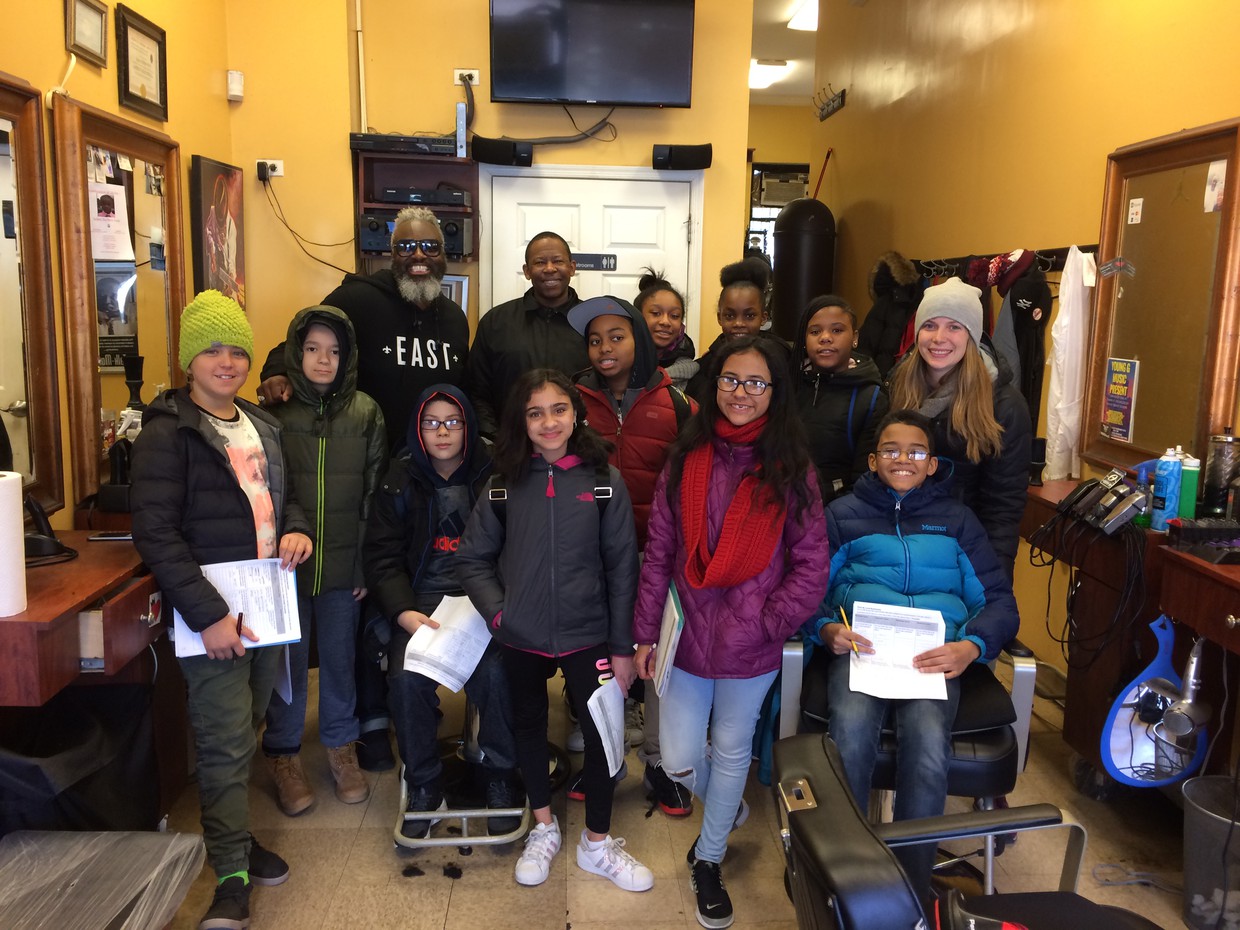 Last week's ET was based out of their ELA class where students have been reading the book Monster by Walter Dean Myers. This book is written in the style of a screen play and students on Thursday worked on creative writing in the same style.

The ET focused on the learning target:

I can use my knowledge of screenplay vocabulary and structure to write original screenplay scenes based on a historic NYC setting.

Here is the task students were given: You are the next big screenwriter ready to win your oscar for 2019 Best Screenwriting of an Original Series! Using the historic NYC setting as your inspiration, you will create original scenes in this location based on a genre of your choice. 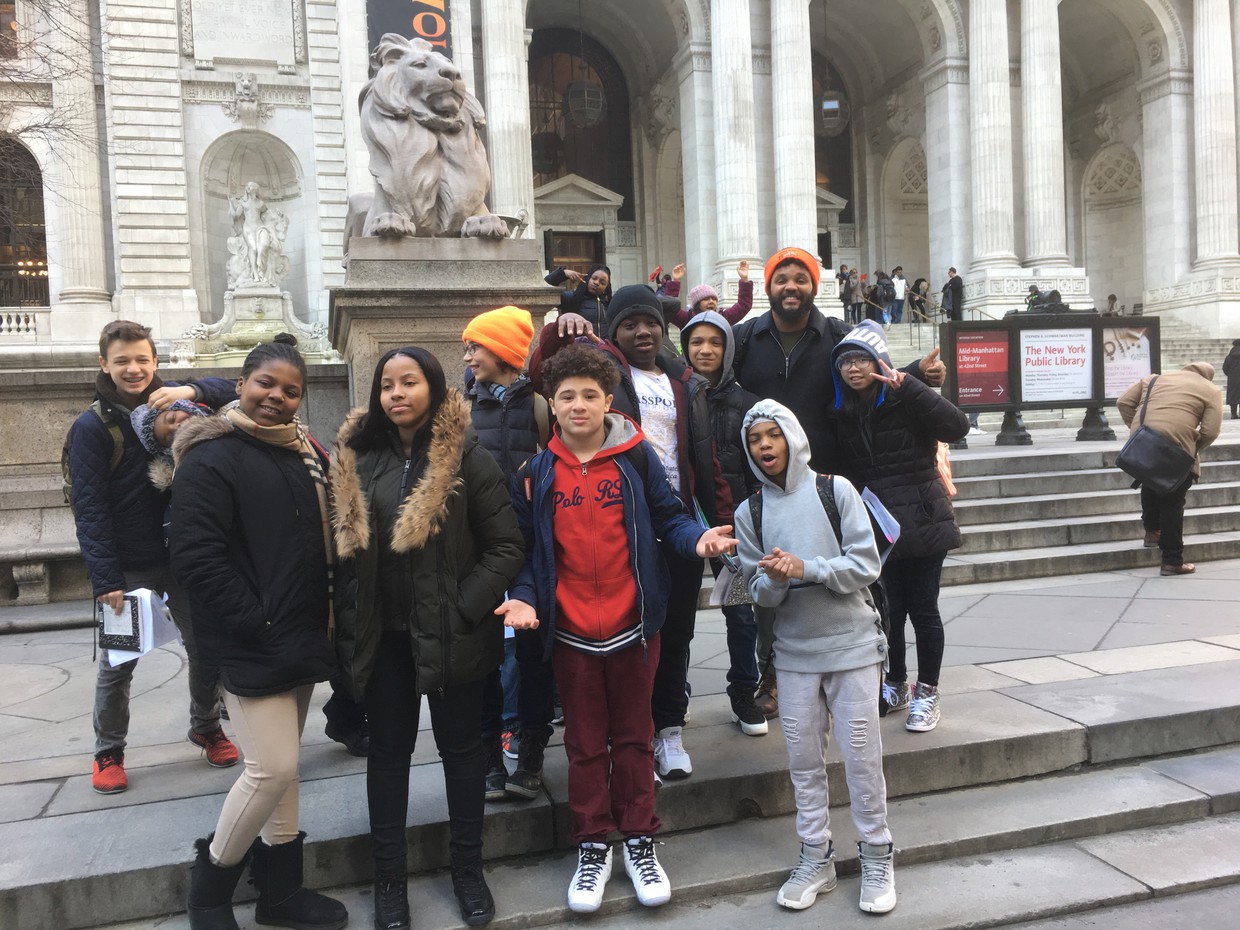 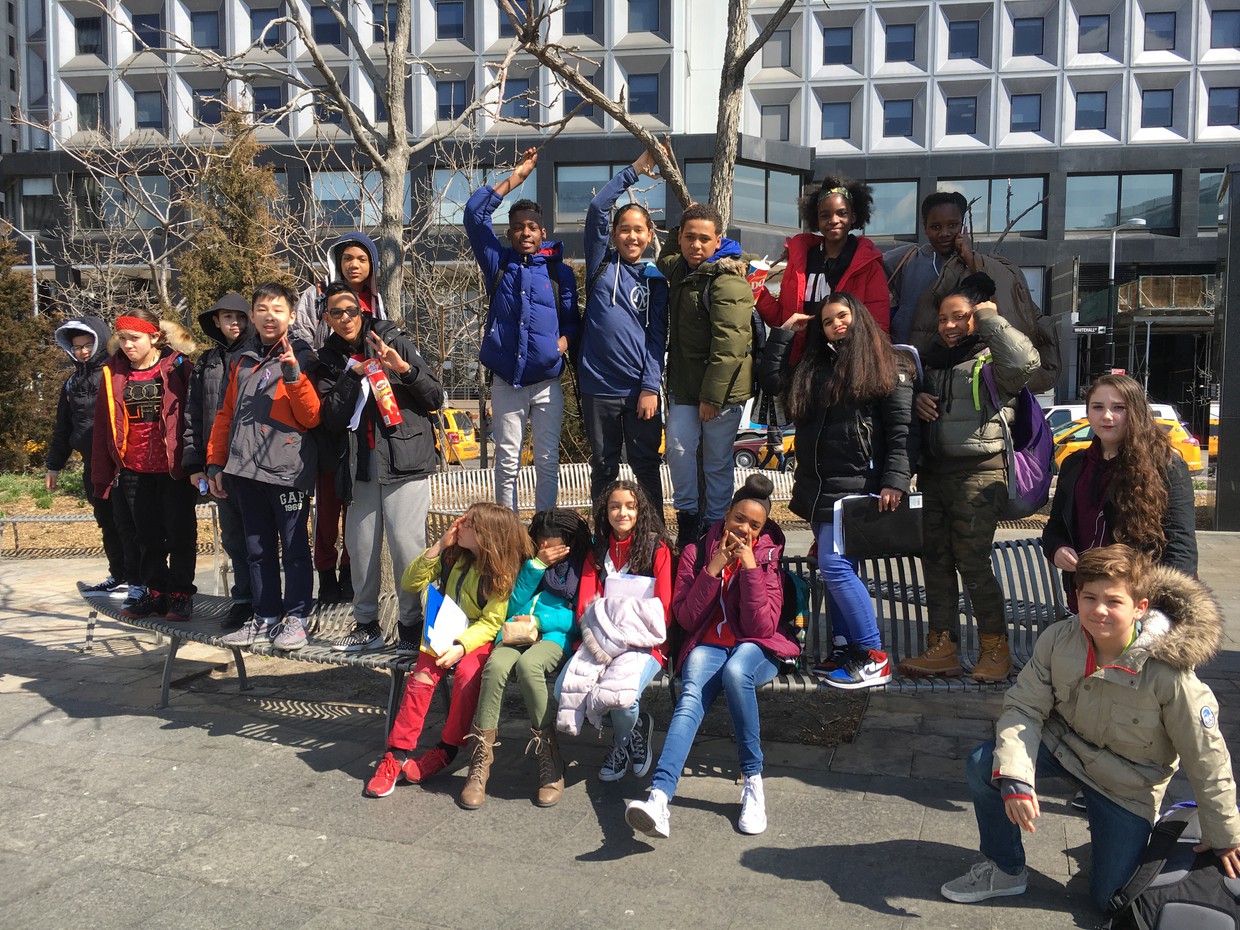 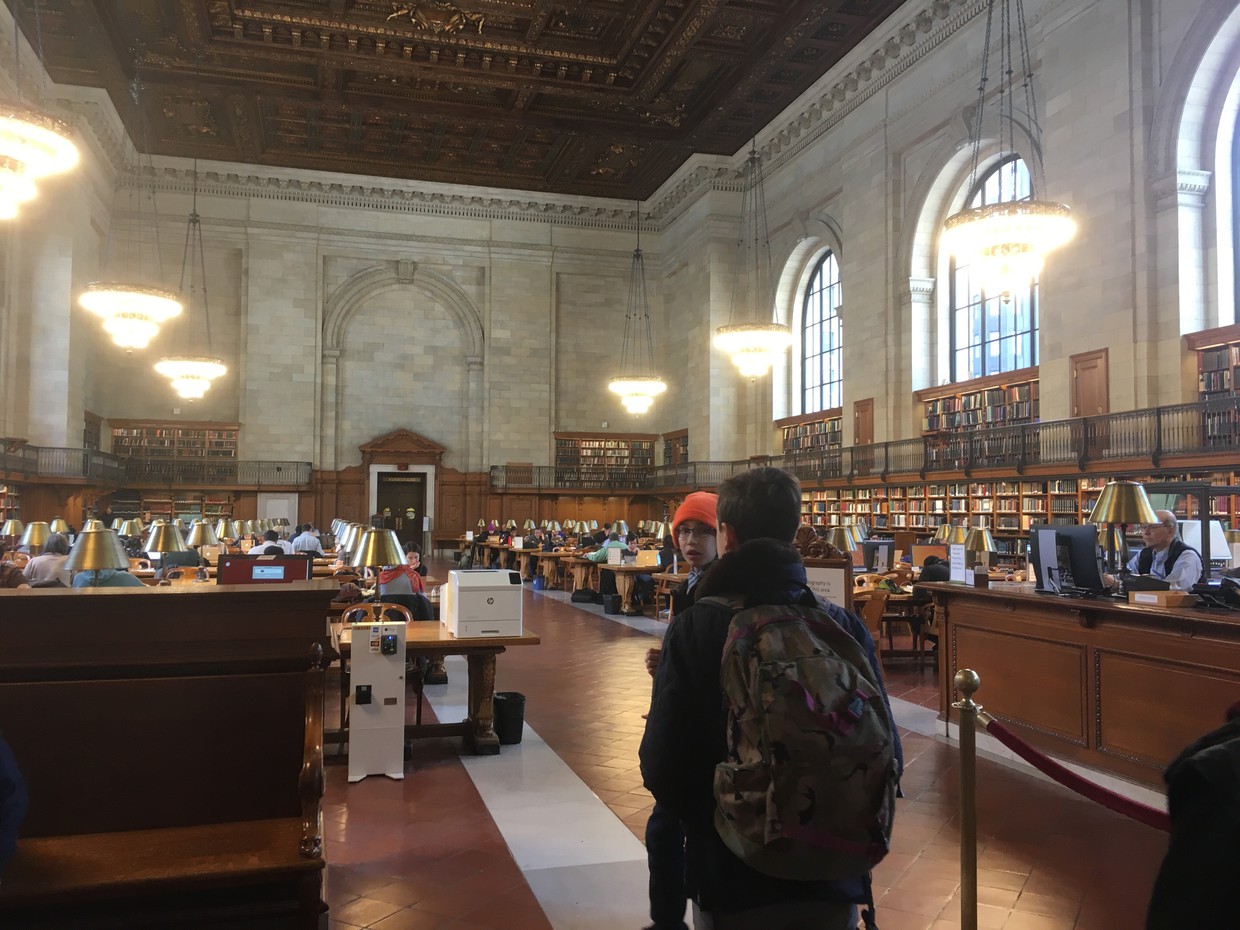 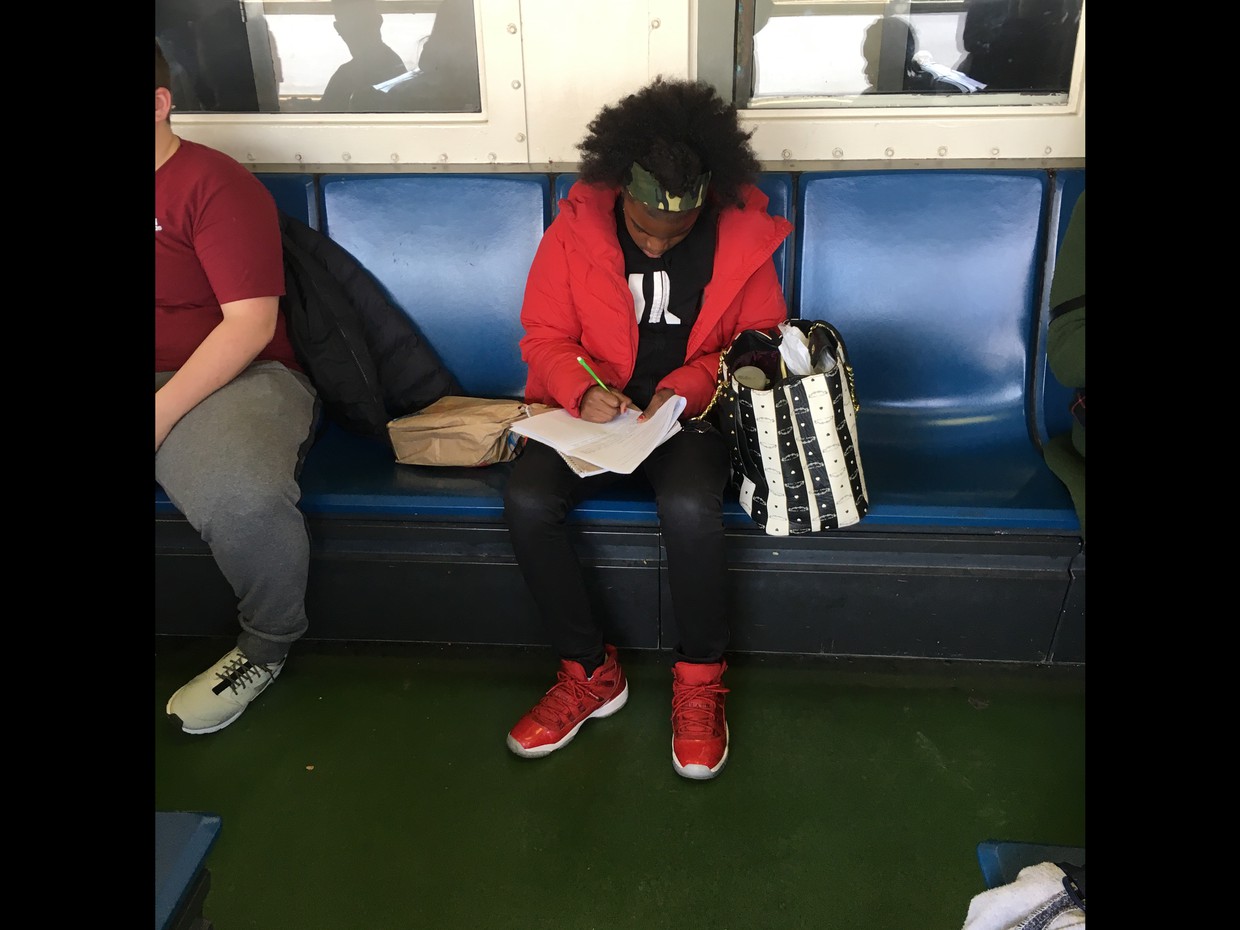 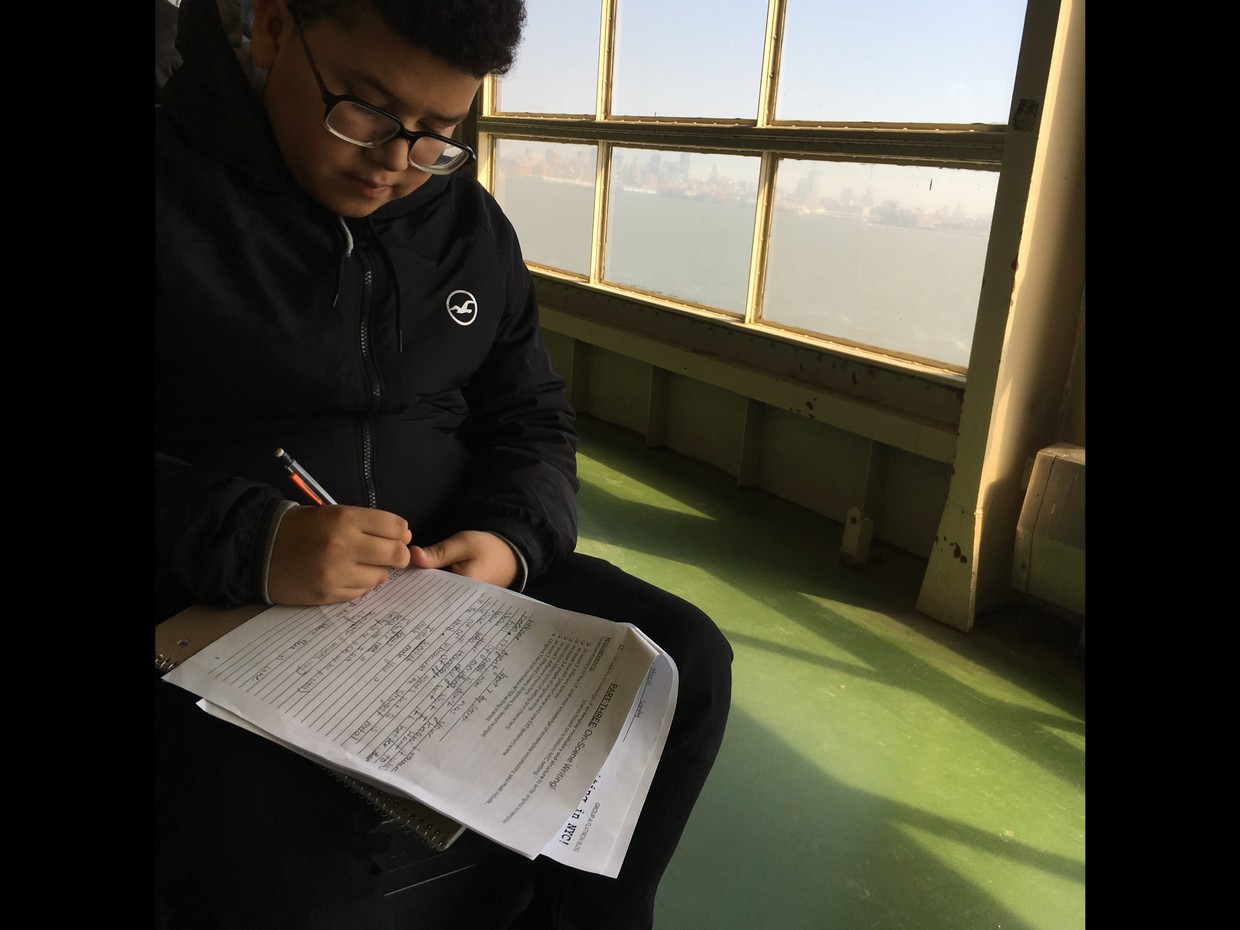 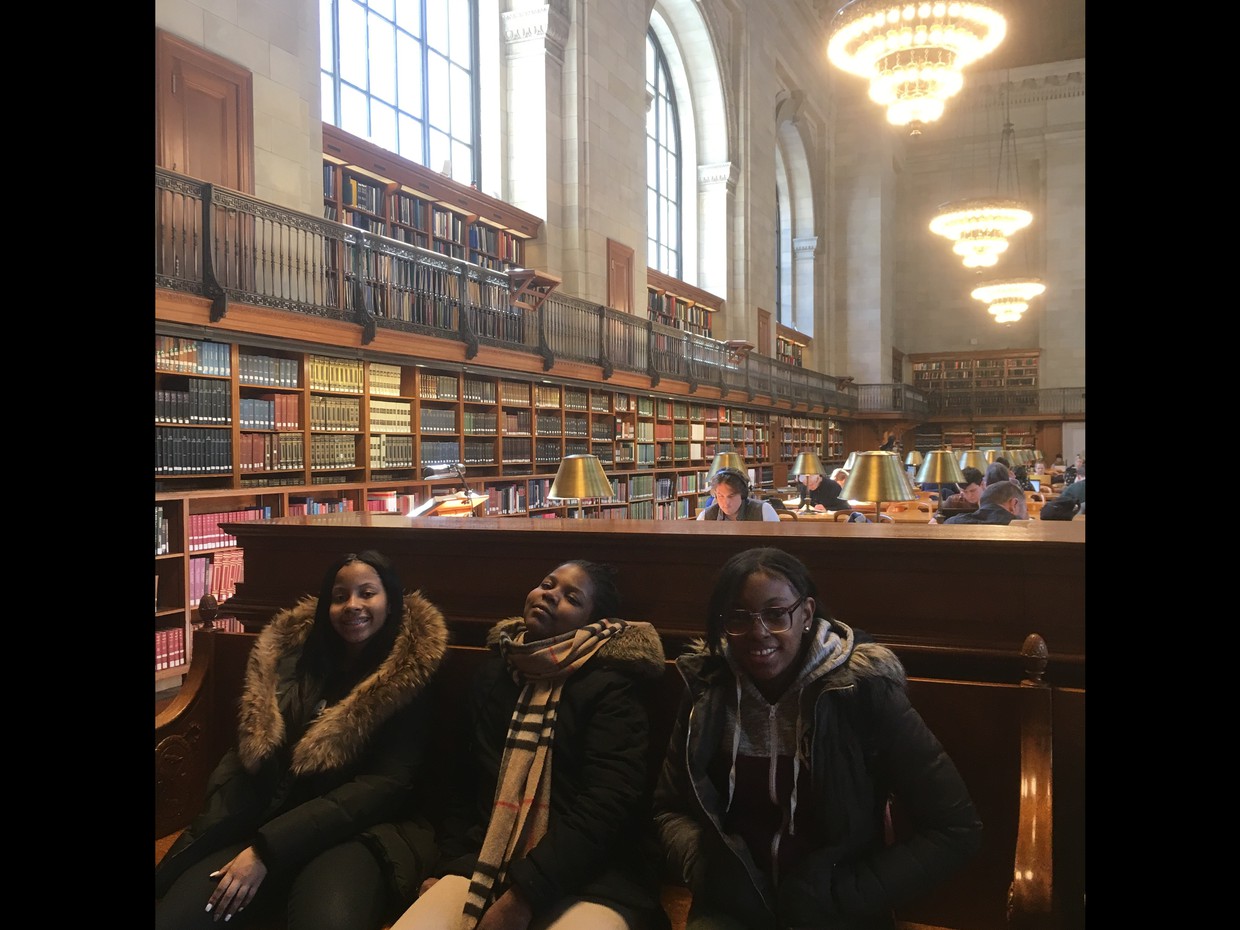 8th graders participated in an educational program at the four freedoms park where they studied and discuss how FDR‘s four freedoms were a byproduct of both our constitutional rights from the first amendment and a response to some of the difficulties people we’re facing during the great depression and also World War II.

After that, kids went to different locations throughout the city – The Cornell tech campus on Roosevelt Island, Washington Square Park, Jay street Metrotech plaza, and Central Park, In order to conduct interviews with passersby regarding their own interpretation of freedom, the meaning of the American dream in today, and which of the four freedoms seems the most relevant in 2018. Students recorded these notes and will continue to use their interview experiences as well as their notes from the four freedoms park throughout our upcoming American dream expedition 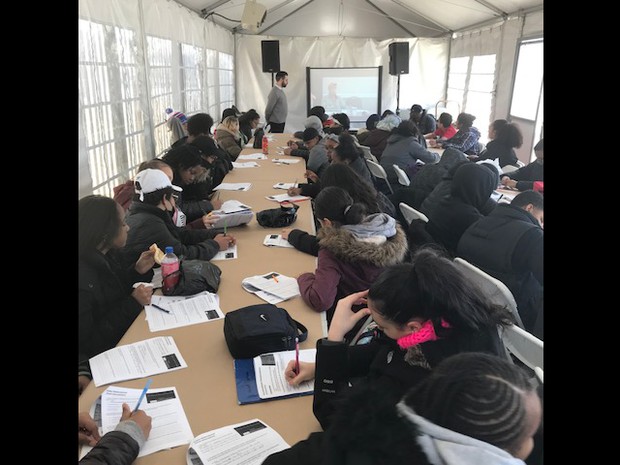 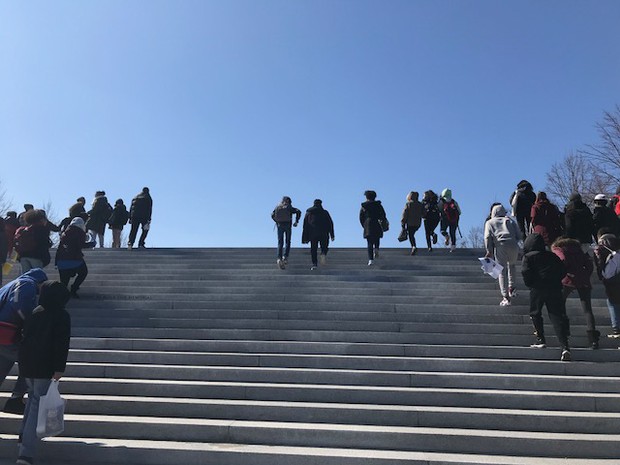 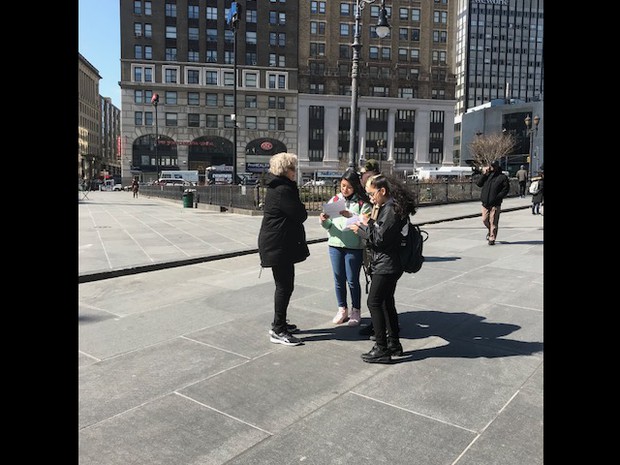