Malaria is a life-threatening disease caused by parasites that are transmitted to people through the bites of infected mosquitoes. In 2012, there were 207 million cases of malaria in the world and 627,000 deaths. An estimated 91% of deaths in 2010 were in the African Region.

Who Can Be Effected By Malaria & Symptoms

People that are most vulnerable are little children, pregnant women or travelers with little or no immune system against the disease. Some signs/symptoms of malaria include: 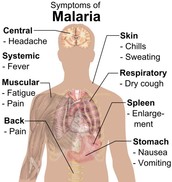 Some organs systems affected by the malaria disease is the digestive system (stomach, and liver), nervous (brain), Muscular, Integumentary (skin), lymphatic (spleen) and the blood systems.It is common to develop infections in these organs because of the weakened immune system. 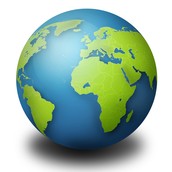 Where Is Malaria Present

Where malaria is found depends heavily on climatic factors such as temperature, humidity and rainfall. Malaria is mainly transmitted in tropical and subtropical areas. Mosquitoes must be able to survive and multiply that way malaria can complete their growth cycle. Malaria needs an average temperature of 20°C year round, so if the global climate keeps rising the malaria parasite will be able to infect more people around the globe. For malaria to spread it can't be affected by any of these factors, very high altitudes, places in the desert, and countries where transmission has been interrupted through successful control/elimination programs.

How to Prevent Malaria 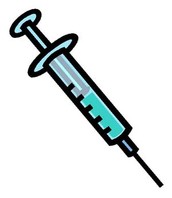 How to Cure Malaria

Malaria can be a severe, potentially fatal disease and treatment should be started as soon as possible. The drugs used to fight against malaria are as listed