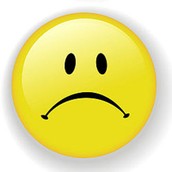 The people that work in the factory were disappointed in the working conditions and payment they received. The people decided to make a change and go on strike. The condition was unimaginable, they would have to work for ten to fifteen hours a day for little payment. It made people get depressed and even suicidal. One of the strongest speakers of the movement was Sarah G. Bagley. She founded the Lowell Female Labor Reform association in 1844. She was mostly determined for working shorter hours. In 1840 president Martin Van Buren granted federal employees ten hours work days. Bagley tried to apply to private buissness. Some times the factory workers worked for six days a week for ten to fourteen hours a day. In 1845 the Workingmen's association elected Sarah Bagley as the vice president for the New England Workingmen's association. Many people supported her ten hour work day campaign. As she was elected she placed the law for ten hour work days. Only a few states passed the ten hour work day laws Maine, New Hampshire, and Pennsylvania allowed the law, but sometimes the companies would avoid the laws. The remaining states did not enforce the law.

They helped get the problem to the public to try to make a change.

They helped get Bagley get votes she needed to achieve the ten hour work days. 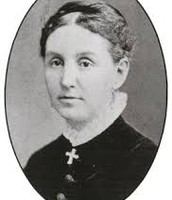 She helped most workers get shorter hours in few states. 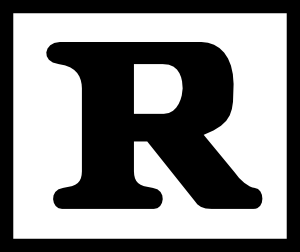