Damarius is using Smore newsletters to spread the word online.

Get email updates from Damarius:

Establishing of religion, or prohibiting the free , the freedom of speech or the press.People have a right to peaceably to assemble and to petition of the government redress grevince

Milita began necessary to secure the free state , the right of bear arms to be frightened

Court Case A privilege , not a right?

No soldier shall be quartered in any house , without the consent of the owner . No time in war

The police is not allowed to serch through your house without warrent. 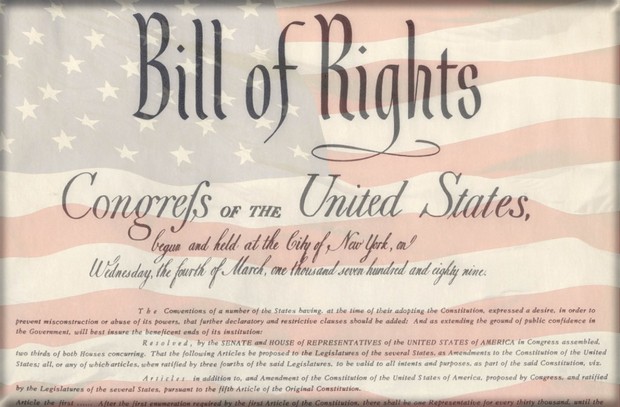 Damarius is using Smore newsletters to spread the word online.