Get email updates from Mo: 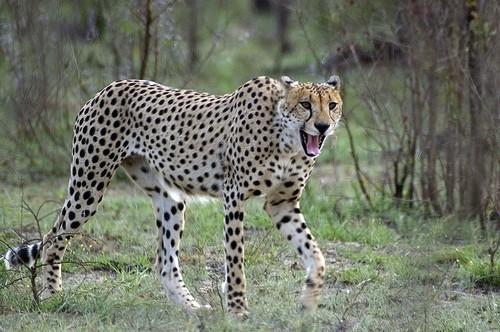 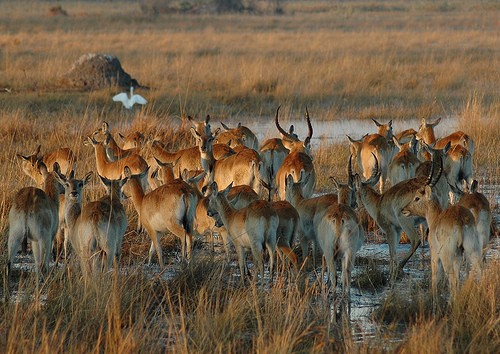 -The cheetah must look for its food in the wild.

-Its favorite animal is the antelope, which is also very fast.

-The cheetah must eat its prey very quickly, or bigger cats, such as the lion or tiger, will come for the meat.

-The cheetah is a prey to tigers and lions. 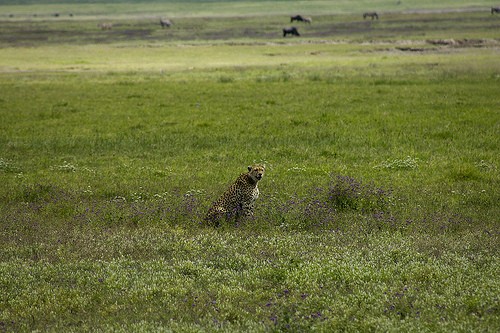 -Cheetahs are found in eastern and southern Africa.

-Nambia is the most cheetah-populated country.

-Cheetahs live in tall grass, usually in areas that are protected.

-Cheetahs live in a tropical climate. They can, however, survive in cold climates since they have fur. 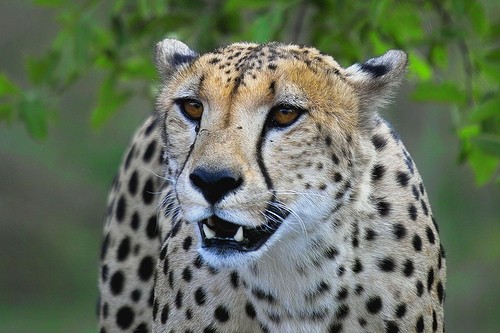 -The cheetah has sharp teeth, good eyesight, and can camouflage using the pattern on its fur.
-The cheetah's sharp teeth make it easy to kill its prey.
-They have very powerful legs, allowing for a quick escape.
-Adult cheetahs tend to live with their cubs, until they grow up and can survive on their own.

-The main reason cheetahs are endangered is because they are attacked by bigger cats, such as lions and tigers.
-Another reason cheetahs are endangered is because when farmers see them near their crops, the farmers shoot them.
-Now, groups that protect wildlife are setting up protected wildlife parks where cheetahs can roam without the dangers of predators.
-People should donate to save cheetahs because they are one of the most interesting type of cats, and will be extinct in a matter of years without your help. Please, donate today.

Follow Mo El
Contact Mo El
Embed code is for website/blog and not email. To embed your newsletter in a Mass Notification System, click HERE to see how or reach out to support@smore.com
close