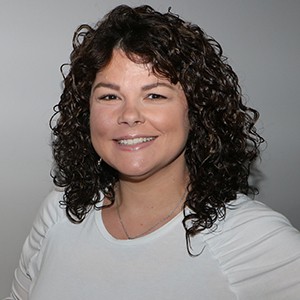 Missed the previous Tech Tip? Click the button below to learn how to get started using Twitter. 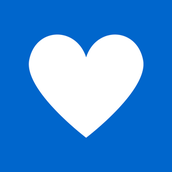 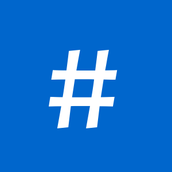 The # symbol, called a hashtag, is used to mark keywords or topics in a Tweet. It was created organically by Twitter users as a way to categorize messages. 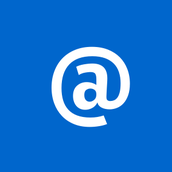 Join the conversation on Twitter by mentioning users in your own Tweets. 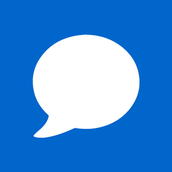 A reply is any update posted by clicking the Reply button on a Tweet. Replies are also considered mentions since they include "@username" at the beginning of the tweet.

Start a conversation on Twitter by replying to other user's tweets. 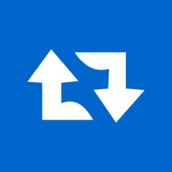 To retweet a Tweet, click the retweet symbol (shown at right) next to (or under) the original message.

To remove a retweet, click on Retweeted next to (or under) the message. 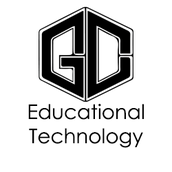 Follow Lori Roberts
Contact Lori Roberts
Embed code is for website/blog and not email. To embed your newsletter in a Mass Notification System, click HERE to see how or reach out to support@smore.com
close