Get email updates from Stuart:

Who is Conrad Richter?

Who is Conrad Richter?

Conrad Richter was born on October 13, 1890. He was an American novelist who wrote books about American history and life on the frontier. Conrad wrote his first book at the age of six. It was about a man in the civil war. He got his first job at the age of 19 at the Patton Courier as an editor. Later, he became a reporter and started a magazine. He won the Pulitzer Prize for fiction in 1951. He died October 30, 1968. 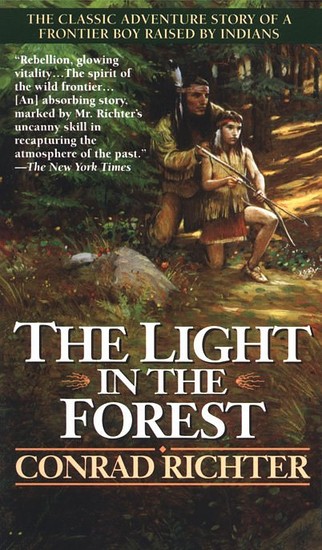