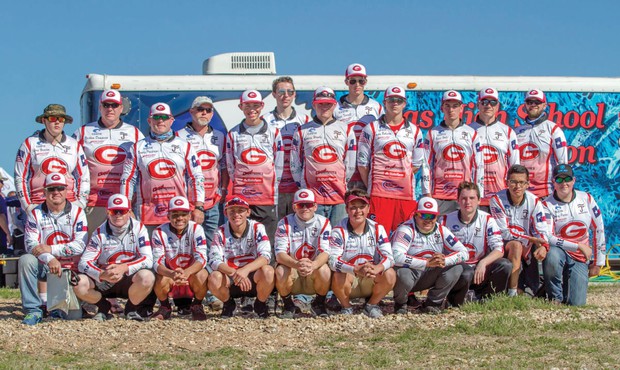 GHS Bass Fishing had 6 of 8 fishing teams qualify for state, which is unheard of for a first year team! Congratulations to Landon Prestage and Andre Lawson who had a 10th place finish anchored by a 7.95lb fish caught by Andre Lawson. They each were awarded a $500 college scholarship! The THSBA awarded $26,000 in scholarships at the Regional event and there will be a total of $76,000 awarded at the state championship for a total of $130,000 between both Regional tournaments and State. The State tournament will be held May 20-21 at Lake Ray Roberts.

Congratulations to our other Regional qualifiers on a tremendous first season: 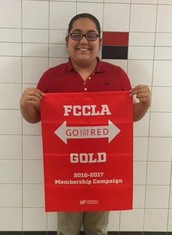 The GHS FCCLA received an award from the Texas Association of Family, Career and Community Leaders of America for having the largest number of Power of One completers during the 2016-17 school year (over 100!). Power of One is a national FCCLA program that allows students to set goals and work toward reaching those goals. GHS students completed individual classroom projects in five different areas complete the Power of One requirements.

The GHS FCCLA also received a GOLD award on the national level for their 2016-17 FCCLA membership campaign. Picture is the FCCLA President, Kaitlyn Villa.

The Edison Kinder & 1st grade students enjoyed performances of "The Twits" at NCTC's Performing Arts Center today. A special thank you to GISD's Education Foundation for allowing this tradition to continue for the last 11 years!

Thanks to the Chalmers PTO and teachers for a fun family movie night!

Principal for a Day 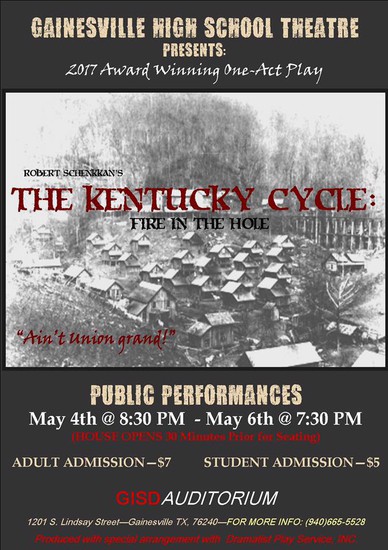 Wednesday, May 3
EOC Testing: US History 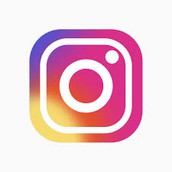