Get email updates from desirae:

Deborah Sampson was a girl who fought for the Revolution war as a boy.She was very heavy boned and very strong. She was raised by friends and family. She was born on December 17,1760 and lived in plymton Mascara. When she fought in war she had a fake name that was Robert Shurtleffs . Then she got really sick and had to go to the hospital. Then doctor Barnabs binny discovered that Robert Shurtleffs was really Deborah Sampson. 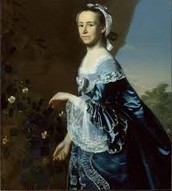 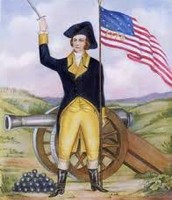 Battle of Bunker Hill was a battle during the Revolution war. It happened on June 17,1775 on Breeds Hill. General Willam, Willam Prescot, and Jone Pitcairn were involved. They fought because they wanted the extra land. The British won because the Americans ran out of gun powder.

Follow desirae hibbert
Contact desirae hibbert
Embed code is for website/blog and not email. To embed your newsletter in a Mass Notification System, click HERE to see how or reach out to support@smore.com