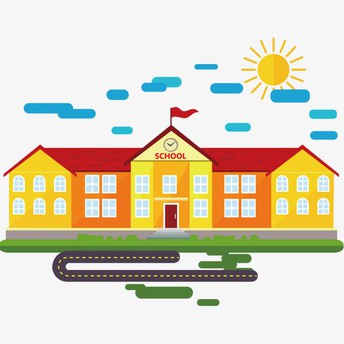 Please make sure your child is at school on time this week!! 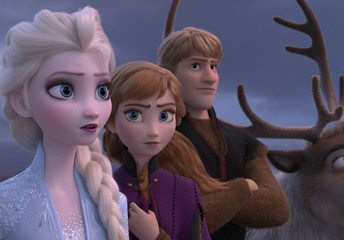 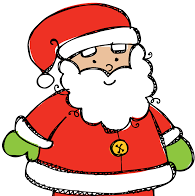 Looking for gentle used or new pants. Thanks in advance!

What: families may create a gingerbread house together. Bring your creation to Spottsville Media Center for judging.

When: Houses are due on Monday, December 9th. Students will begin voting on this day.

Have fun and be creative! Prizes will be given to the entries that recieve the most votes. All houses must be picked up by Friday, December 20th.

Follow Sarah Fleming
Contact Sarah Fleming
Paste in your blog/website to embed.
Aa Aa Aa
High Contrast Mode
Use the box below to choose the language: