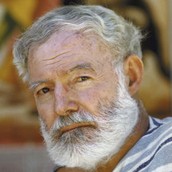 3. His wife is Mary Welsh Hemingway

4. He didn't have no children

8.His family have genetic trait of mental illness

9.As a little kid, he was dressed like a girl because his mom wanted a girl

10. FBI had a close on eye on Hemingway and kept files on him

12. In 1938 He established a world record by catching seven marlins a day

13. Ernest survived through many disease and tragic disasters like malaria,two plane crashes,anthrax,a fractured skull, and many more...

14. There is Hemingway look-alike society

15. He hit one of the critics who'd given him a bad review

18. Hemington used a machine gun when fishing to shoot down sharks

19. He use to pick fights in bars because of his drinking buddy James Joyce

20.He took his a urinal from his favorite bar 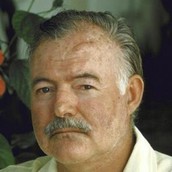 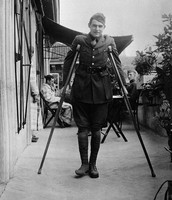 One of His Qoutes 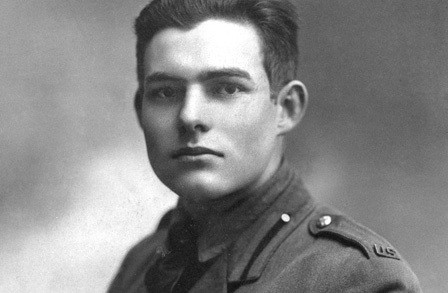 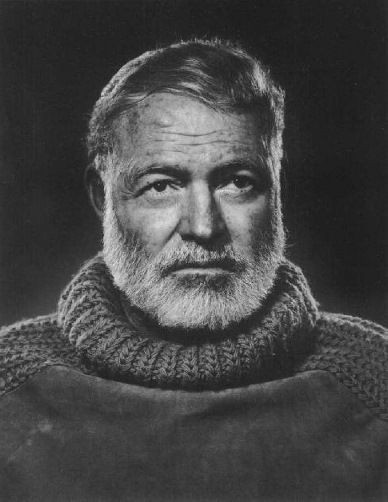 Follow Cameron Thompson
Contact Cameron Thompson
Embed code is for website/blog and not email. To embed your newsletter in a Mass Notification System, click HERE to see how or reach out to support@smore.com