Report Card Night for 3rd quarter will be held on Wednesday, March 27th from 5:30pm to 7:30pm in the Beckman gym. You may pick up report cards beginning at 5:00pm at the attendance windows. Report cards will be given only to parents or guardians. Doors to the gym will open at 5:30pm. Please keep your meetings with teachers to about 3 minutes, especially if there is a line of parents waiting. If you need additional time, teachers can schedule a meeting with you.

Also, please remember that if you opted out of paper report cards, a printed report card will not be available. You will be able to access your child's grades in Aeries. 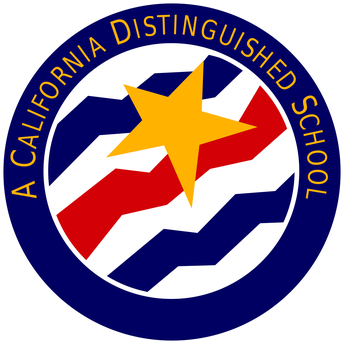 Beckman High School was one of only 11 high schools in the county to be recognized as a California Distinguished School. From the OCDE news release:

"Sponsored by the state Department of Education and California Casualty, the California Distinguished Schools program returned in 2018 following a three-year hiatus, during which time the state overhauled its accountability system.

Click the image to the left for the full story. 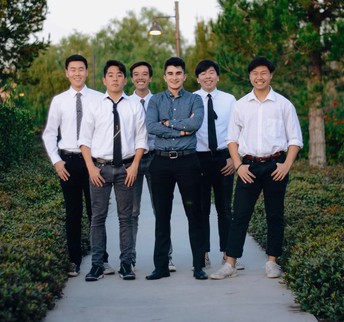 Beckman High School Junior students Alex Rea, Ethan Chung, Alex Pham, Vincent Le, Alex Guo, and Kaleb Song have developed a payroll mobile app for the Irvine community. Through mentorship from professional software engineers in Orange County, these students learned how to utilize growing software such as Facebook’s framework React Native to develop their app. On March 9th from 3-5 pm there is a community event with a live demonstration as well as speaking and networking opportunities with global tech companies and bio-computations PhDs! This is a great opportunity to cheer our students on and gain exposure to careers in finance, business, medicine, tech, and marketing.

If interested, sign up on the google form below to reserve a spot at the launch: https://goo.gl/forms/zCt34zVyGuOF1GfD2

This year the Beckman Hish School Summer Read is being selected through a March Madness elimination process. During the month of March, students will have the opportunity to vote on 4 categories of books as we narrow down the list from the Sweet 16 to the Final 4. Students will choose at least one of the final 4 books to read this summer. 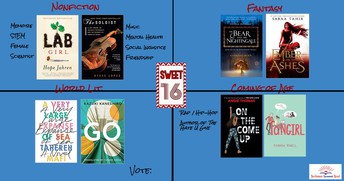 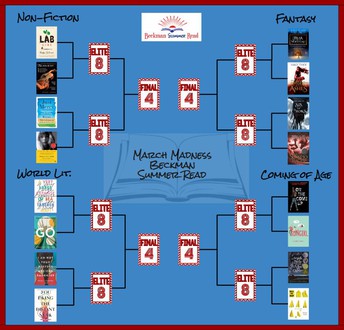 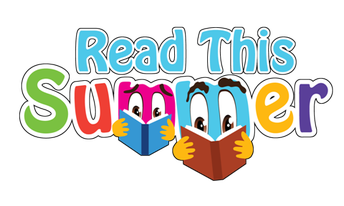 Recently, several small teams of students submitted projects for the VEX Robotics Online Challenge. Out of the hundreds of submissions, ALL FOUR of the BHS submissions reached the finals. We will know the winners on March 10th "fingers crossed" and are very proud of all of the hard work the students put into their work, as you can see in the entries it's a good display of all of the relevant real-world skills that they have developed in this program! 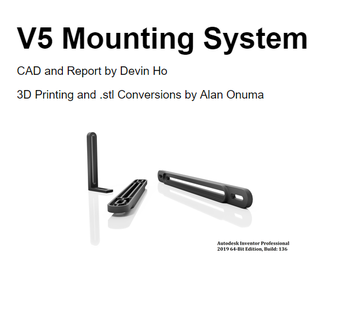 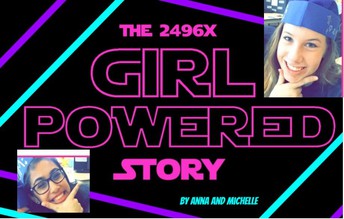 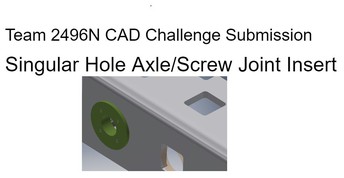 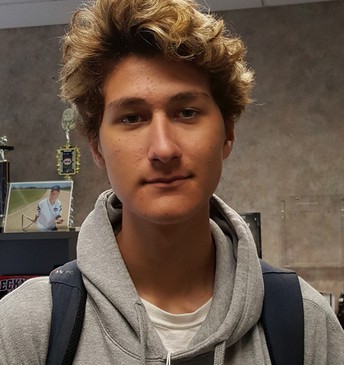 Athlete of the Week - Karl Stenlund

When you enter the gym to watch our Volleyball team play, you will inevitably be looking up to see the face of Karl Stenlund. Standing at six feet eight inches tall, he is the tallest athlete we’ve had to don a uniform for the Patriots and he has the talent as well. Karl will be playing at Long Beach St. next year which won this past year’s National Championship and currently is #1 in the nation. Karl chose Long Beach St. not just because of it’s current prominence, but that it felt like a family during his visits and he’d have the opportunity to play with a former teammate and Beckman alum, Spencer Olivier.

As a Freshman, Coach McBain knew Karl would be a great player. “Karl puts in a lot of hard work year round. He’s considered by USA Volleyball to be one of the top 15 to 20 players at his age, however you can tell he’s not content and wants to get better at all times”, states Coach McBain. Coach also added he’s impressed to see that Karl finds a way to return each year improving his skills in some area.

With a few games under his belt this season, Karl is extremely excited about the potential for this year’s team. He felt like last year’s group stepped up and had a good year while dealing with the graduation of a strong Senior class. Karl’s goals are to improve on last year’s team getting to the 2nd round of CIF and is motivated to win the league title this year.

Senior Beckman wrestler Melissa Moreno placed 6th at the CIF State Championship tournament this past weekend in Bakersfield. Melissa is just the second wrestler to ever qualify and place at the State tournament in Beckman history. She faced tough competition and even defeated previous state qualifiers on her way to the podium. Melissa is a 4-year wrestler who began wrestling her freshman year at Beckman, and who plans to join the Fire Academy after graduation. 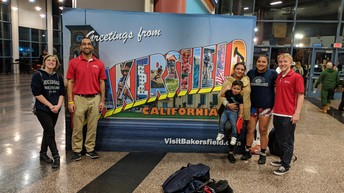 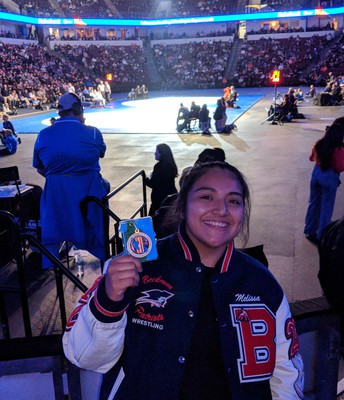 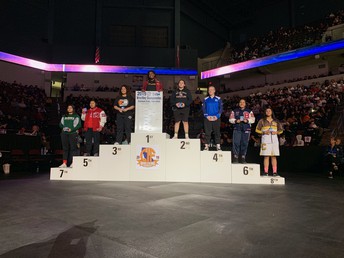 Take a look at the recent Counseling newsletter here to learn more about what's happening in our counseling office here at Beckman!