I go to Whitman Middle School in Wauwatosa and I am is 7th grade.

All about the most diverse animal in the sea

All about the most diverse animal in the sea

Sharks are sea-dwelling animals. There are around 465 species of sharks, and scientists think that there are more to discover. Sharks range in size from the size of the palm of your hand to longer than two school buses. Sharks live in all of the oceans, and some live in rivers attached to oceans.

Some Things you Probably didn't know about Sharks

Some of the Weirdest Looking Sharks

Some of the Most Dangerous Sharks

How to Protect Yourself from a Shark Attack

If you see a shark in the distance, maintain minimal movement. If the shark comes to attack you, aim to kick the eyes of nose of the shark(s). That will hurt and discourage them from attacking you again. If you succeed, warn other people of the danger so nothing happens to them.

Five Most Dangerous Sharks to Humans

www.cbsnews.com
The White Shark, more commonly referred to as the "Great White," has been reported to be involved in more attacks on humans than any other shark. Fossil remains suggest the Great White dates back... 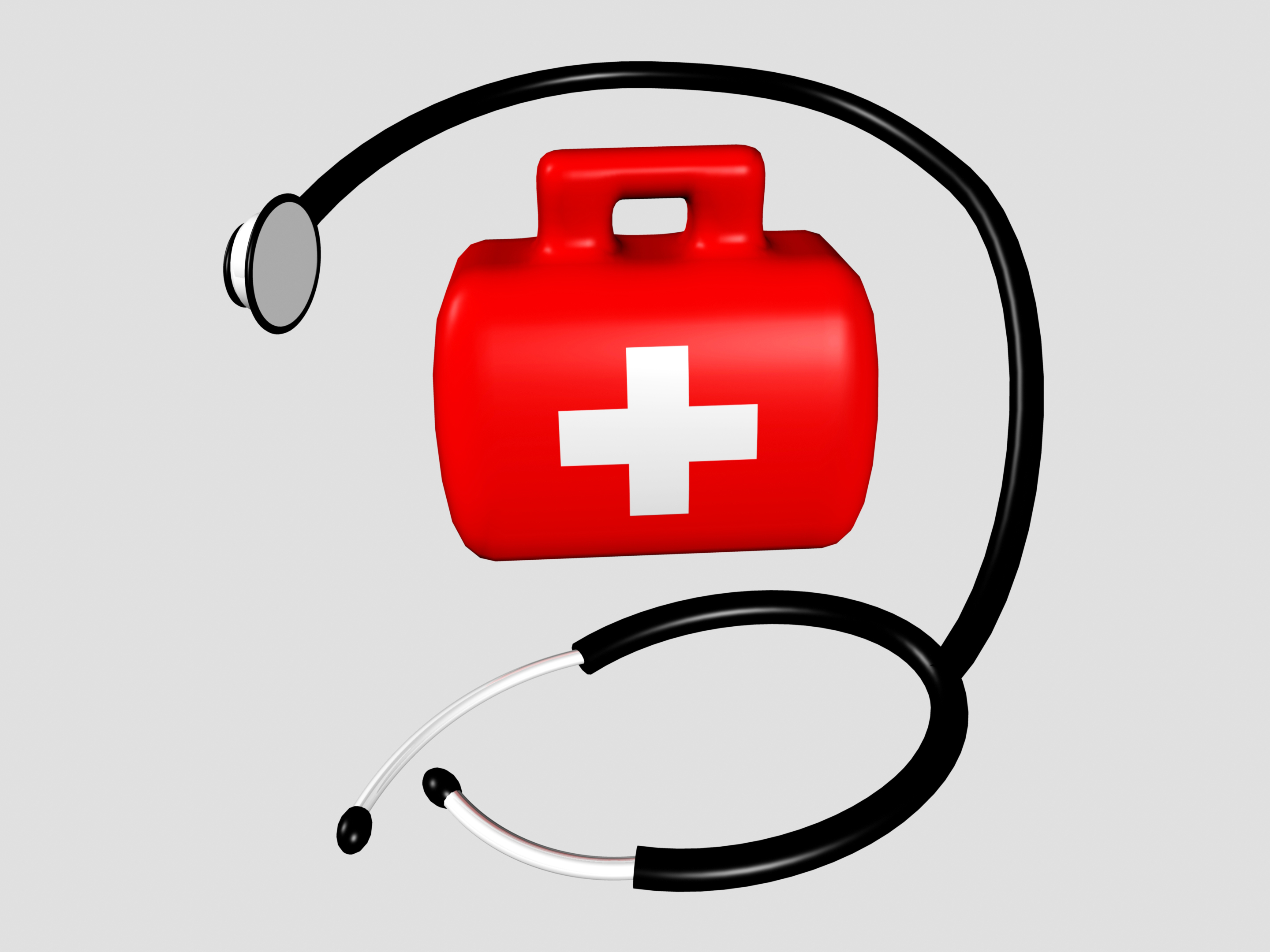 How to Survive a Shark Attack

www.wikihow.com
Simple, easy-to-follow instructions on How to Survive a Shark Attack. Sharks attack only rarely, but when they do, severe and sometimes fatal injuries commonly... www.defenders.org
Learn about the size, diet, population, range, behavior and other fascinating facts about sharks.

I go to Whitman Middle School in Wauwatosa and I am is 7th grade.