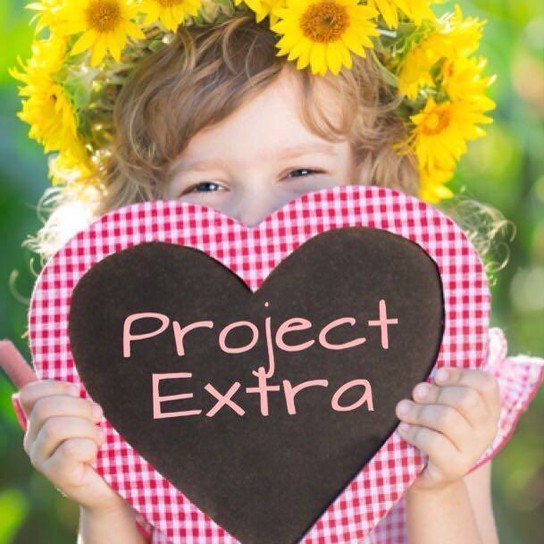 Angela Abend, now retired, is a 30 year veteran of the Oceanside School District in New York. She began her teaching career in sixth grade with a focus on social studies and then became the district’s gifted/enrichment teacher for its PROJECT EXTRA program on the elementary level. Published in Education Week and in the book, Growing a Growth Mindset, Angela participated as a coach and administrator in “Odyssey of the Mind,” and organized the annual “Invention Convention” held at the community library as part of the PROJECT EXTRA program. In addition, her students established authentic connections by actively participating in community events and successfully raising funds for charities, such as the Georgie Badiel and Limb Kind Foundations.

A two-time recipient of the PTA Life Membership Award and the Oceanside Kiwanis Special Service Award, Angela is also an ambassador and a certified educator of Flipgrid, Bloxels, and an invited member of the Reynolds Center League of Visionaries. She has received grants from NEFCU, Fablevision, Every Einstein, and Lady Gaga's "Born this Way" Foundation to help support the PROJECT EXTRA program. Furthermore, Angela was one of one hundred schools nationwide chosen to pilot the Nintendo Labo Program from the Institute of Play and Nintendo America.

A leader in the maker movement and considered "a top authority in gifted education" by Agilence, Angela’s PROJECT EXTRA students have presented at local Barnes and Noble Mini-Maker Faires and at the World Maker Faire in the Hall of Science in Queens, New York. Students in PROJECT EXTRA also participated with excellence in the National History Bee, Math League, and the Geography Challenge. With an extensive social media presence, Angela was listed in "Linked In’s 100 New York Educators to Follow" on Twitter. 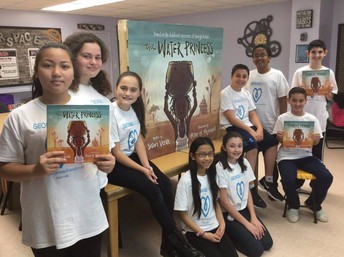 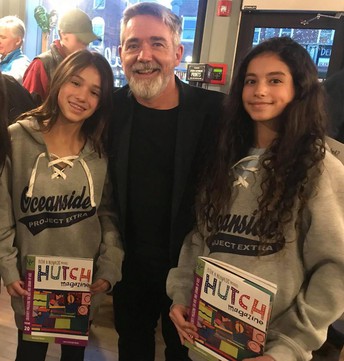 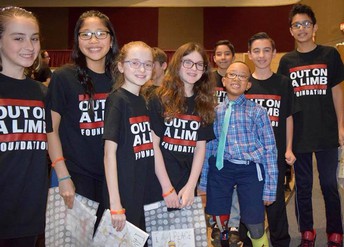 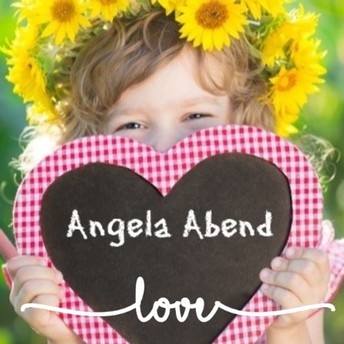