Progressives Had Diverse Interests and Goals

The Progressive Era was marked by many changes in social, economic, and political areas from diverse perspectives. Conservative Social Progressives worked, successfully, for prohibition while Radical Social Progressives (unsuccessfully) worked for the public availability of contraceptives. Political reforms were instituted at both the the state level (eg initiative, referendum, and recall) and national levels (16th-19th amendments).

Additionally, Progressives of all persuasions ought to use scientific research and knowledge to inform their decisions about necessary changes. At the city level, conservative Progressives used the research of Frederick Taylor (time and motion studies, "Taylorism") to try to create a more efficient and effective factory workplace, taking away worker autonomy.

Also at the city level college educated city managers were hired to take the place of political appointees to scientifically run government.

Lincoln Steffens - The Shame of the Cities

Jacob Riis - How the Other Half Lives 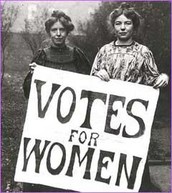 initiative - ability to propose a law outside of the legislative process 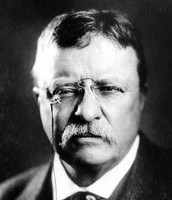 Northern Securities was a railroad trust owned by JP Morgan that was broken up by Teddy's Roosevelt's Attorney General.

WEB Du Bois focused on (The Souls of Black Folk - 1903) African Americans demanding heir Constitutional rights through organization like the National Association of the Advancement of Colored People (NAACP), which he co-founded in 1909.

The NAACP came out of the Niagara Movement (1905) which worked against disenfranchisement, segregation, and the acomodationist views of Booker T. Washington. 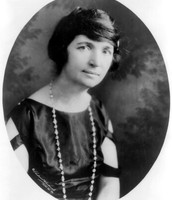 Radical Social Progressive Margaret Sanger opened the first birth control clinic in the United States was arrested for advocating the use of contraceptives, in the book Family Limitation, and founded an organization that was the origin of the modern Planned Parenthood.

After dozens died during the Triangle Shirtwaist fire in 1911 the state of New York investigated working conditions in factories made legislative recommendation and passed important safety and work hours laws.

Among those who advocated for those legal changes were Frances Perkins (future Secretary of Labor and first female cabinet member), Al Smith (future Democratic candidate for president) and Robert Wagner (author of the National Labor Relations Act or Wagner Act during the New Deal). 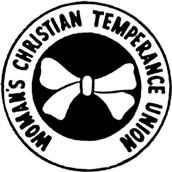 The WCTU was pivotal in getting the 18th amendment ratified, banning the distribution, distillation, and consumption of liquor. In partnership with the 18th amendment, the Volstead Act defined liquor as anything that was 1/2 of one percent or more alcohol.

The Antebellum Era forerunner of temperance and the WCTU was the American Temperance Society, co founded by Lyman Beecher.