Get email updates from Breanna: 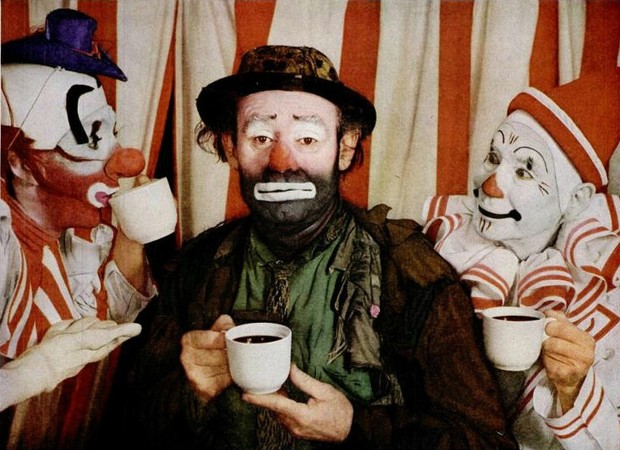 When Emmett Kelly was young he wanted to create a character and he did by creating a clown and then he got really famous. Emmett Kelly named the character Weary Willie. Emmett Kelly created Weary Willie during the Great Depression when tens of thousands of people lost their jobs. An agent wanted Emmett Kelly to be in a movie for a famous film owner. He made the movie, but it came out on March 28,1979, the same day they found that Emmett Kelly had a heart attack and died. 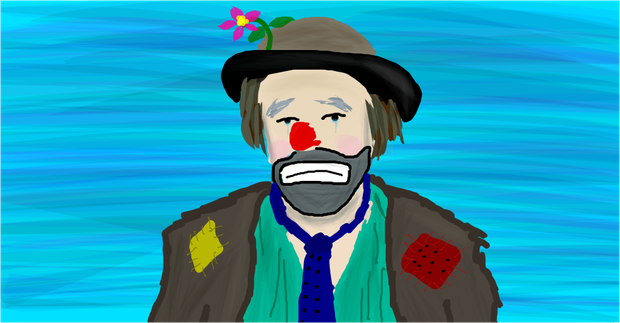 When his life changed

Emmett Kelly grew up home schooled. His mom took him out of school really young so that he could just do things on his own. When Emmett Kelly got older and he was a clown he was a leader because people wanted to be a clown and be exactly like him. Emmett Kelly was talented because he was the best clown in the world and he was in the best movie ever.

What I think about him