Bruno is using Smore newsletters to spread the word online.

Get email updates from Bruno:

Buddhism /ˈbudɪzəm/ is a religion that covers a variety of traditions, beliefs and spiritual practices largely based on teachings attributed to the Buddha.Buddhism originated in India, from where it spread through much of Asia, whereafter it declined in India during the middle ages.The History of Buddhism spans the 6th century BC to the present, starting with the birth of Buddha Siddhartha Gautama in Lumbini, Nepal. It is the oldest practiced religion. 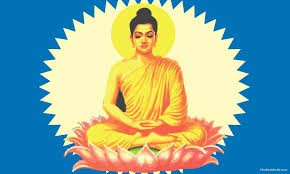 Bruno is using Smore newsletters to spread the word online.