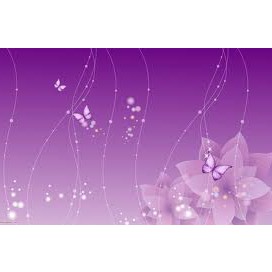 Lincoln is a hero

Lincoln is a hero

Abraham Lincoln is a hero because... 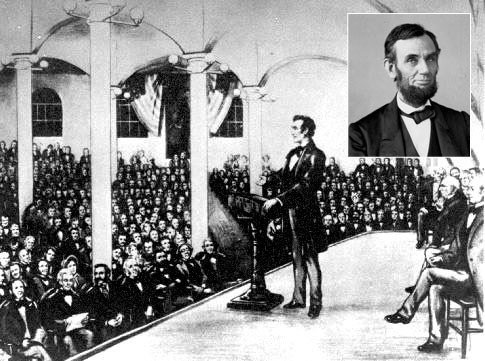 Abe was the president of the United States from 1861-1865, during the Civil War. He led the Union to war in order to prevent the Southern States from seceding from the United States. This shows heroism, braveness, and loyality to his country. It shows that he is proud and faithful to be an American!

He issued the Emancipation Proclamation on January 1, 1863, abolishing slavery in states that rebelled against the United States. His doing this shows examples of caring, honorable, respected, and dedicated.

He has been over 14 thousand biographies even sometimes movies 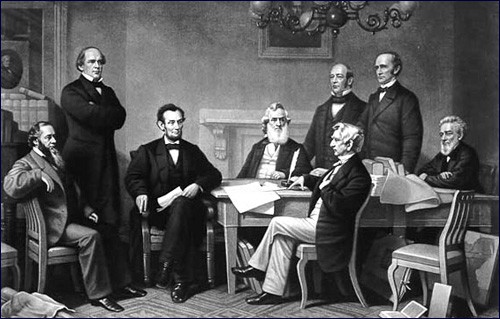 Follow Ana R
Contact Ana R
Embed code is for website/blog and not email. To embed your newsletter in a Mass Notification System, click HERE to see how or reach out to support@smore.com
close