Indya is using Smore newsletters to spread the word online.

Get email updates from Indya: 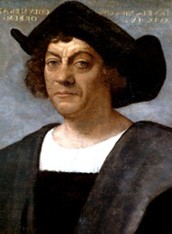 Christopher Columbus was from Spain who spent his youth learning mapmaking , and learning how to be a sailor.Knowing how to navigate the sea is key for explores which is why these are influences of him becoming an explorer.

Motivation for his journey

Christopher went exploring to find treasure , which falls under the category of gold and glory. He wanted to bring honor and riches to his country and in return becomes famous. The money he received for the journey came from the government of Spain and from their citizens, they agreed to pay because they wanted Christopher to find gold.

Map of his voyage

Christopher left from Spain to find Asia. He sailed across the Atlantic ocean. The dates he explored on his first journey was September 6, 1492 - October 12th 1492 He led three ships with him on this journey. 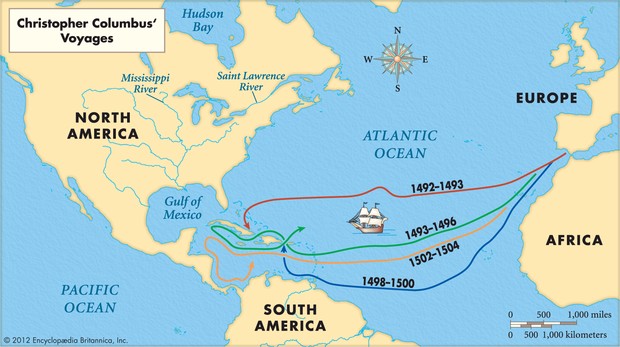 What did he accomplish?

On his journey , he discovered the new land called America ; he then found treasure there. In result his trip was a success and when he returned home he was honored.

Indya is using Smore newsletters to spread the word online.