Get email updates from Kenzie:

Nazis are going down!

Nazis are going down! 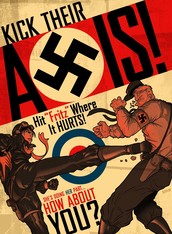 Nazis are trying to take control of the Japanese and the Americans and declaring war against America and putting Jews in concentration camps because of their race an what they believe in.

Hitler Is Going Down! 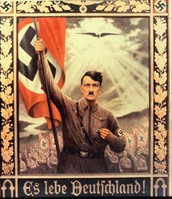 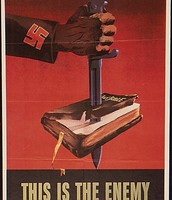 Guaranteed hitler is going down 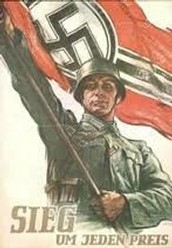 Hitler wanted to erase all of the Jewish population and no one new why millions and millions of Jew where being killed everyday and the world kept silence from everything and didn't really care about what was going on around them some people say the reason he killed so many Jews was because he just believed it was the right thing to do. Hitler is just a sick man. 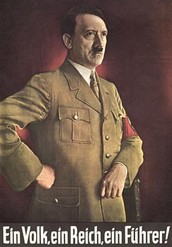 We are against hitler

It's time that we all help out to capture hitler and the ss
Ziebellkenzie@yahoo.com (563-340-0073 Smore.com