Last Thursday was our final UG ET of 2018, and we finished the year strong with our 3rd annual UG Mathlympics competition!

During Mathlympics, we utilize the structure of Crew to hold a full-day math competition. Students competed in:

Everyone met in the auditorium at the end of the day for a school-wide award ceremony.

Be sure to ask your student what their favorite puzzle was from the day, and what connections they can make with the math they're studying in class.

Photos from the Day 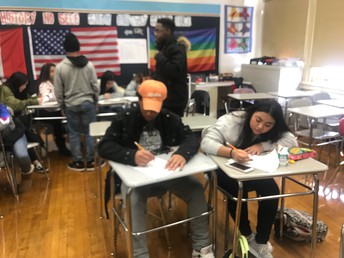 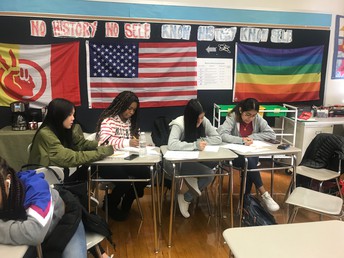 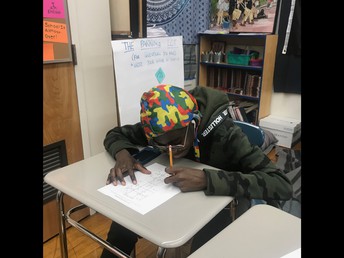 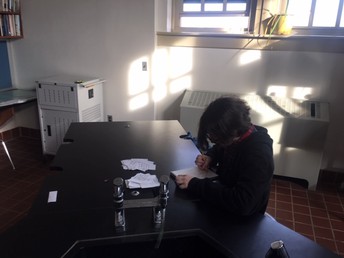 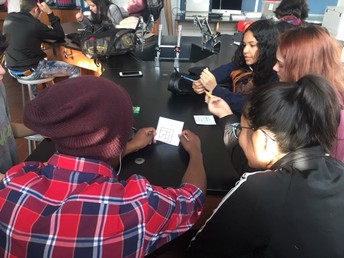 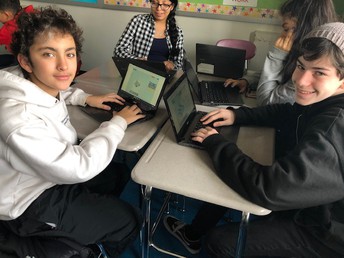 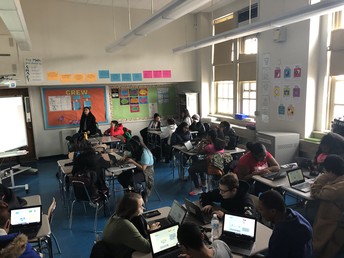 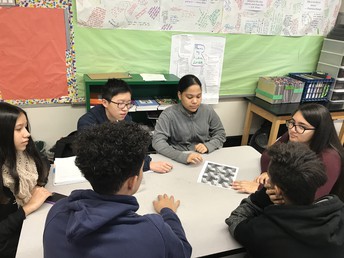 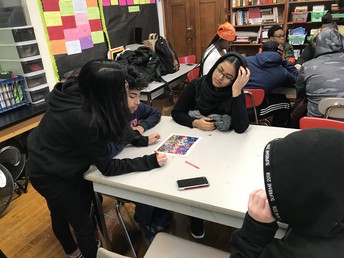 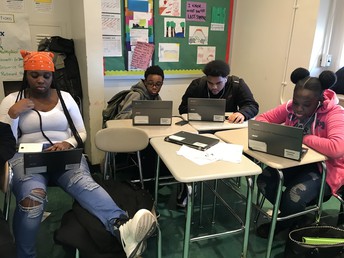 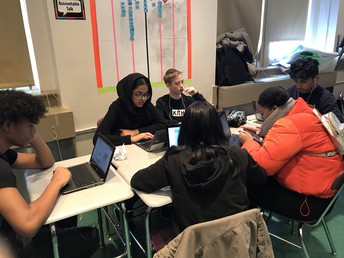 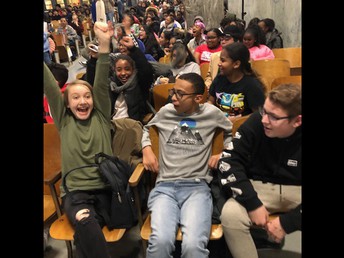 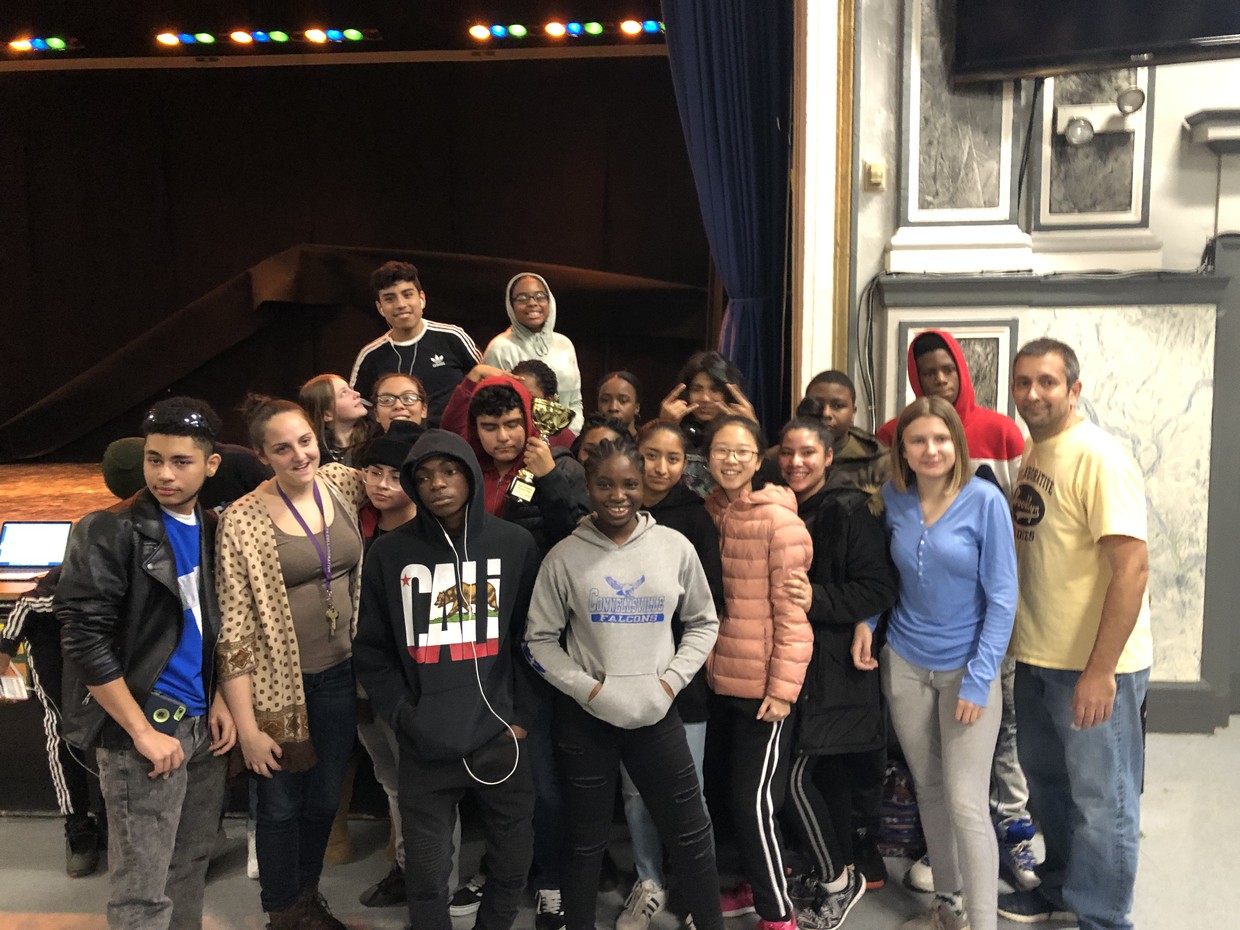