The 1960's was the decade where Americans challenged their civil rights. African Americans fought segregation, poverty and unemployment by protesting and women fought sexual discrimination by demanding equal job opportunities, and voting rights. Throughout the 1960's, minorities in the country suffered from discrimination and were segregated from the rest of society. Because of this decade and the transformation of Americas definition of equality, we are the country that we are today. 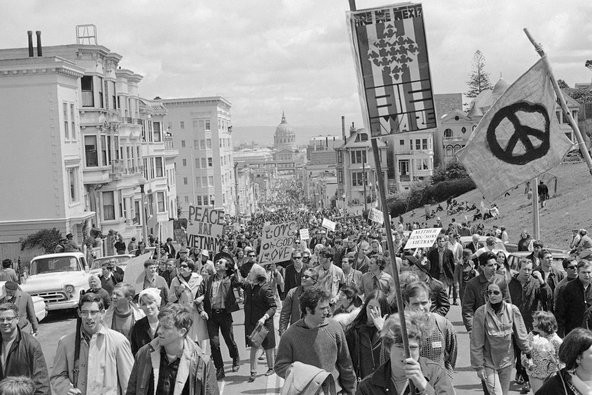 Artifact #1: The Secret Life of Bees

The Secret Life of Bees, written by Sue Monk Kidd, is placed in a small town in South Carolina during the 1960's when racism and segregation is highly prevalent. The main character Lily accidentally kills her mother as a toddler and lives alone with her abusive father, T-Ray and Rosaleen, an african american woman who used to work their farm who now acts as Lily's caretaker. As Lily grows older, she begins to question her past as well as her mother, and leaves her home with Rosaleen looking for answers. Throughout her journey she meets a group of African American Sisters who invite Lily and Rosaleen to live with them in their house. As time passes, Lily forms meaningful relationships and begins to understand the absurdity of racism. 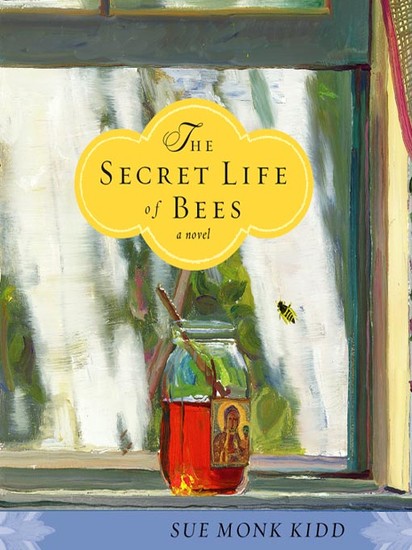 The main character, Tracy Turnblad, is a teenager who lives in Baltimore. She is obsessed with a popular dancing TV show called the Corny Collins Show and she eventually decides to audition for it and makes it. However, as time passes she begins to make friends with several African Americans and she begins to think it is unfair that they only get to dance on the show once a month. Standing up for what she believes in, Tracy makes it her mission throughout the movie to equally include all African Americans into the show.
HAIRSPRAY Official Trailer

A History of Voting Rights | The New York Times 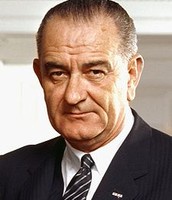