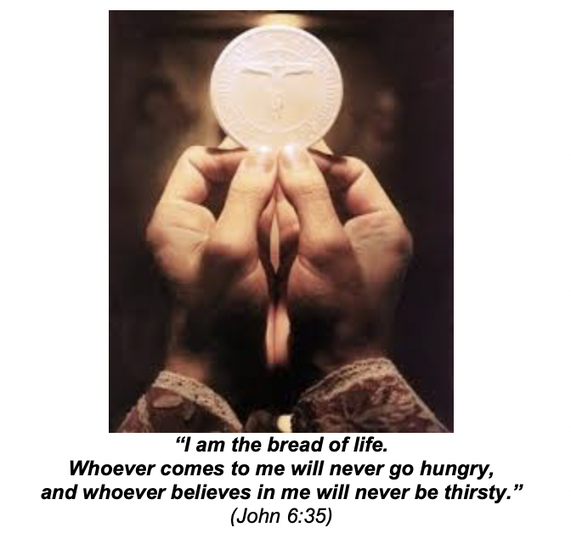 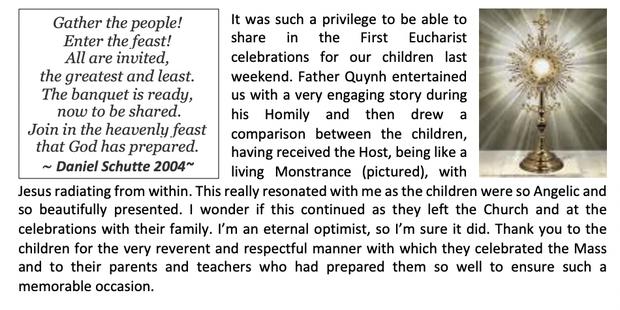 As you are aware our school photos were taken this week. Please note that the expiry date for online ordering is 26.08.2020 Any orders received after this date will incur a $30.00 archive fee. You can email your order request through to reorders.perth@msp.com.au or call the MSP Photography office on 08 9240 8000.

As there have been limited opportunities for the Year 1M class to practice for their Assembly due to Edu Dance lessons and School Photos, their Assembly will be held next Thursday, 27 August at 9.00am. With the Year 5M Assembly the following day we have a lot of entertainment to look forward to.

Whilst we are constantly on the lookout to establish more efficient ways to maintain traffic flow around the school, the ongoing safety of the children will always be our primary concern. Please DO NOT pull up on the road to let children out of your car. This leads to the safety of the children being compromised and the potential for serious accidents to occur.

I am often contacted by neighbours regarding illegal and unsafe practices around our school and a meeting has been called by some of these to discuss the issues.

Please remember to be patient and courteous at all times to ensure the safety of all. The seconds saved will certainly not be worth the devastation to lives that will follow due to the selfishness of a few. 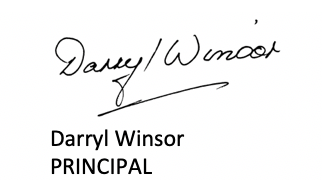 Information regarding the Sacrament of Confirmation was sent home to parents. Please ensure you read this information thoroughly as there are some important dates that are included.

Please email me if you have any questions.

Our Parish Celebration of the Eucharist (Mass) as follows:

Reconciliation only by appointment. Please call Fr Quynh on 9277 4094.

These images can be viewed and purchased at a unique website, which is DIFFERENT to where you order the portraits and class photos online.

If you have any queries please contact MSP Photography on 9240 8000 or via email on ordering.perth@msp.com.au

What a busy term it has been so far. The Year Four students have been working very hard with preparing for their First Holy Communion. The students took part in a Eucharistic Retreat day on Wednesday August 5. It was an eventful day filled with engaging activities which assisted the students with their sacramental journey. In class, Mr Winsor provided the students with an old machine that Sisters used to use to make the host. The students were totally amazed! The Year Four students made their First Holy Communion over the weekend, and it was a beautiful occasion for both them and their families.

This term in HASS, we have been learning about convicts and The First Fleet. Over the last few weeks we have discovered many facts about the men, women, children and convicts who boarded the ships and the events that took place once they arrived at Botany Bay in 1787.

During guided reading, we have been reading a story called ‘Letters of a Convict Girl.' The main character in the story is a girl called Rosie O'Brien. She is a feisty Irish girl who was sentenced to 14 years in prison for stealing a handkerchief. Rosie is sent as a convict to the Colony of New South Wales. In letters sent home, Rosie tells of the voyage, of people she meets and her struggles to survive. It has been an interesting story to read.

In writing we have begun writing letters, just like Rosie did, depicting a journey of our own, on The First Fleet in 1787. We are looking forward to completing these and sharing them with our peers.

In Mathematics we have been learning times tables, short division and how to measure area for regular and irregular shapes. We have been using 1cm cubes to find the area for various shapes and we have drawn various 2D shapes on grid paper to accurately identify centimetre squares.

This term we have commenced the Makerspace program, which takes place every Wednesday in the library. Our tasks involve working on the Scratch app, building various bioluminescent sea creatures using air dry clay and creating a floating water craft that collects rubbish from the ocean.

Mrs Flexman has been taking us for Art this term. We have been eagerly creating some very cool ‘Rock Art’ compositions. We painted small rocks and then created facial expressions on them. We then painted a wooden background and added a branch to it for the rocks to sit on. We think they look pretty awesome. 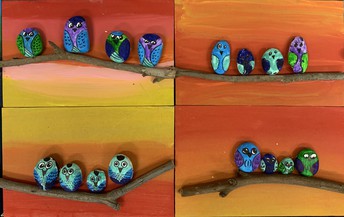 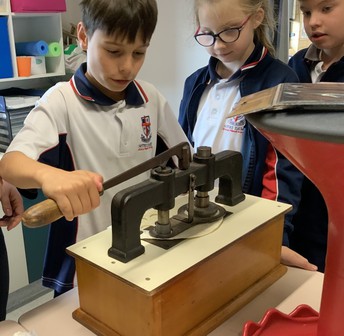 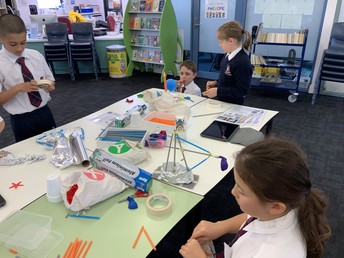 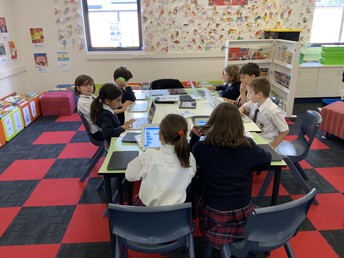 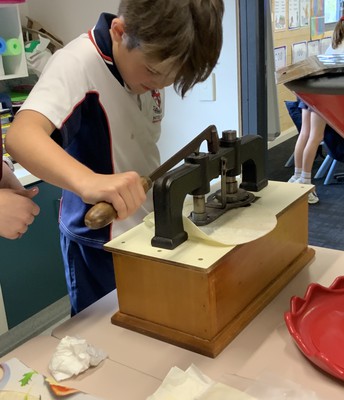 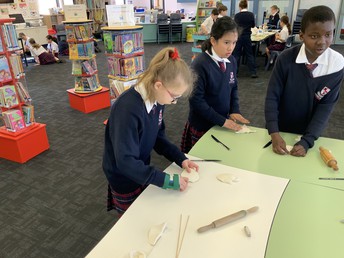 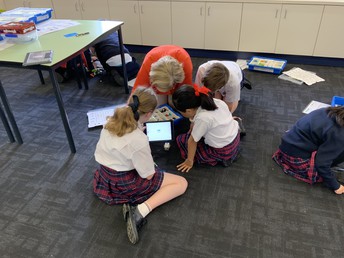 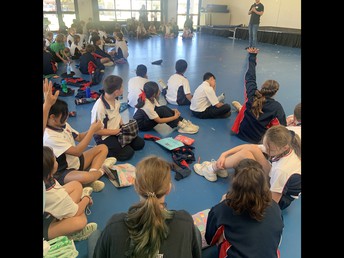 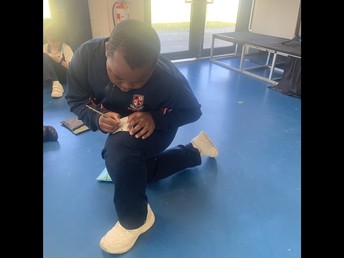 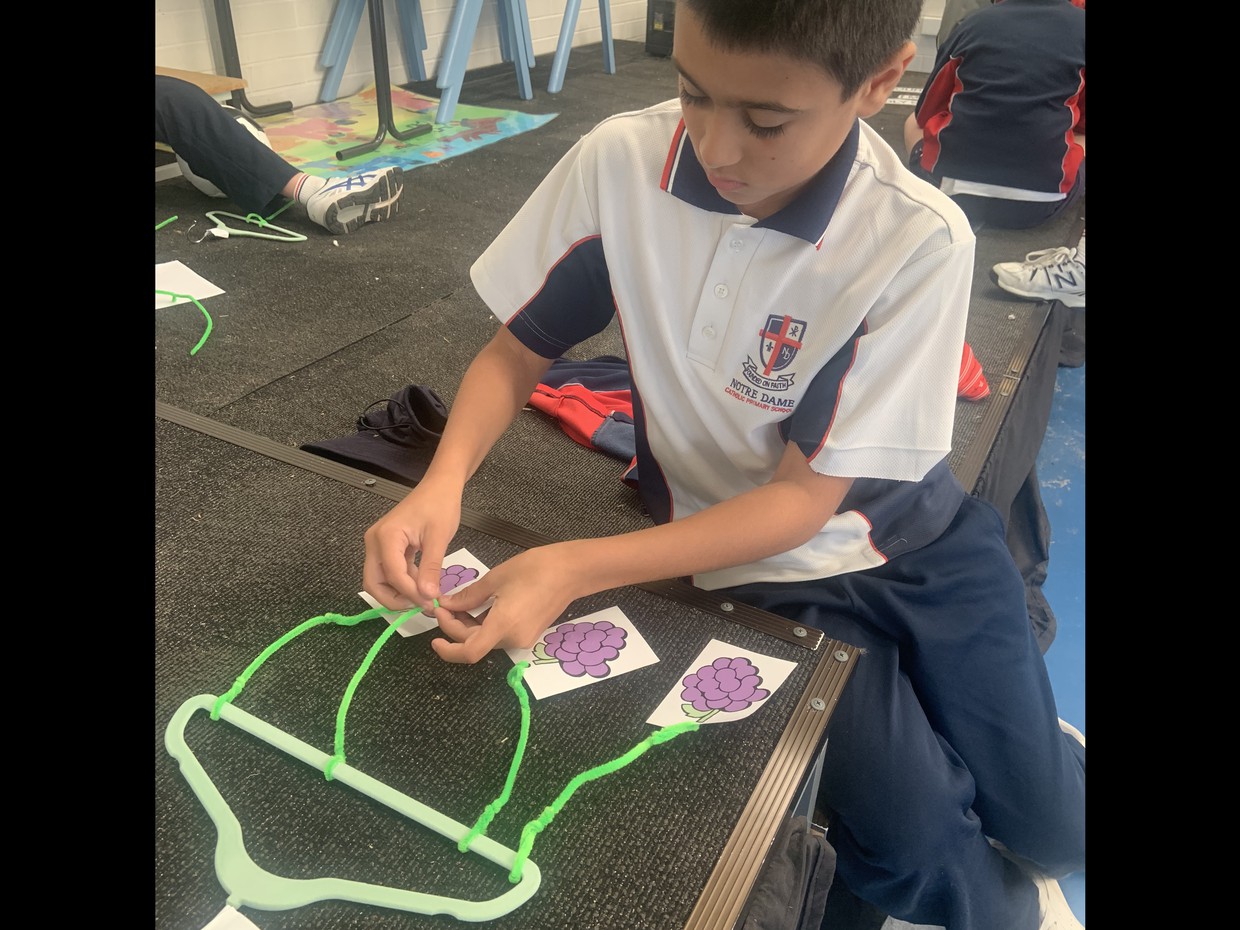 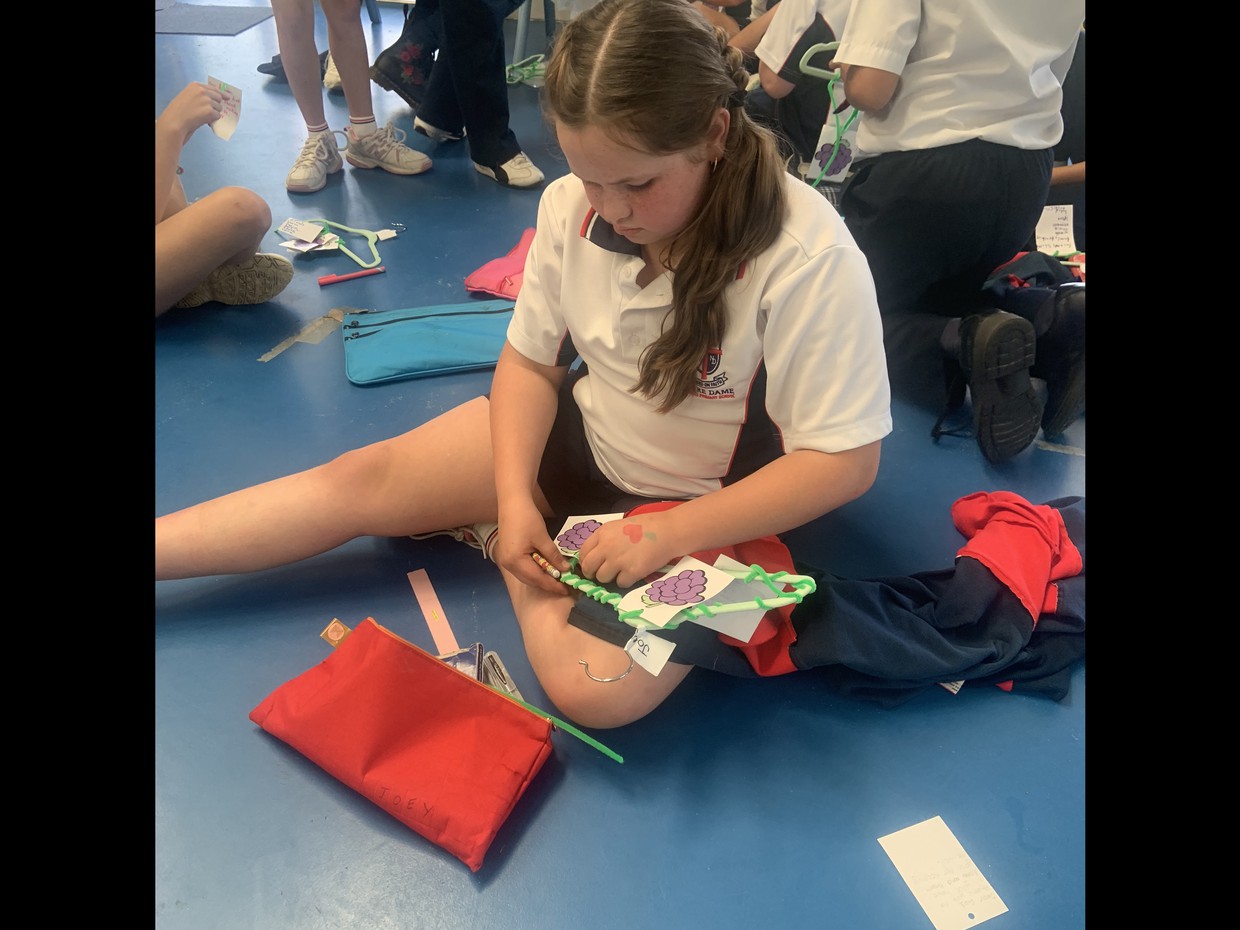 Belonging, Being and Becoming – the Early Years Learning Framework (EYLF) describes the principles, practices and outcomes that support and enhance young children’s learning from birth to five years of age, as well as their transition to school.

The framework is a key component of the National Quality Framework for early childhood education and care. The EYLF was developed by the Australian and state and territory governments with input from the early childhood sector and early childhood academics. The framework offers a vision where all children experience learning that is engaging and builds success for life.

Each week we will feature one of these principles, practices or outcomes in the newsletter. 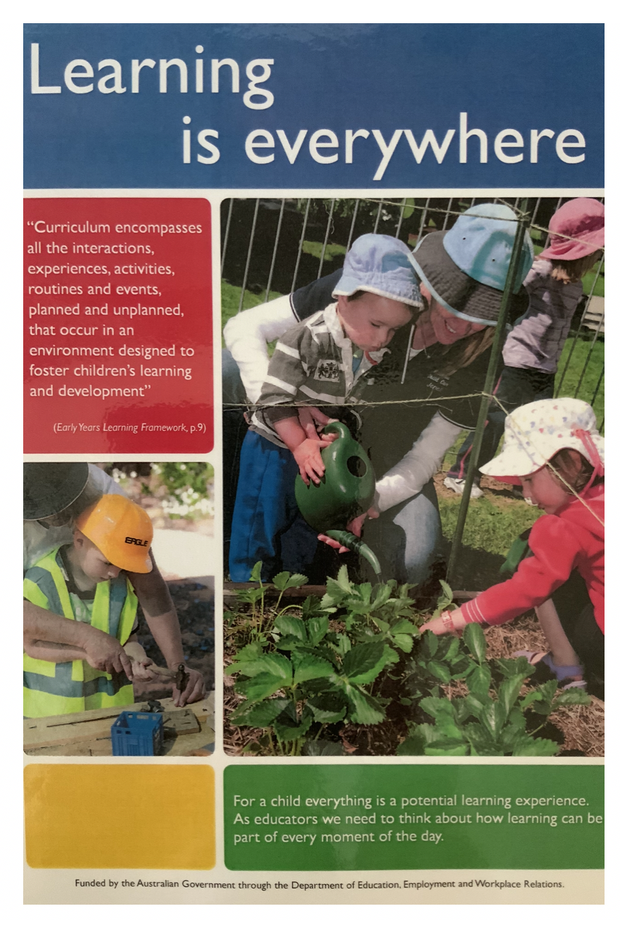 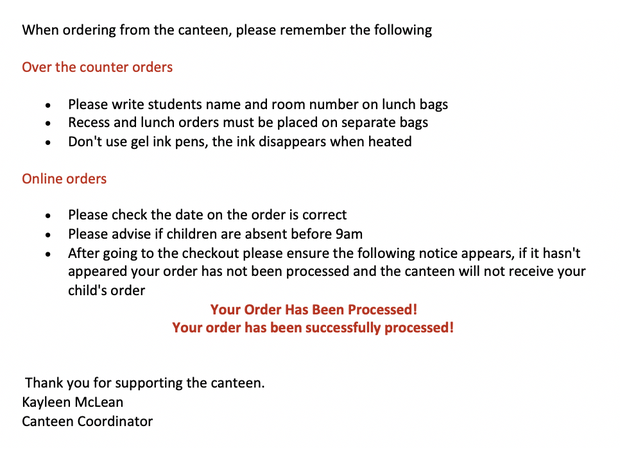 The canteen relies on volunteers, if you have any time to spare even half an hour on a Monday, Wednesday or Friday your help would be appreciated.

On Monday 24 August the Uniform Shop will be closed. Sorry for the inconvenience.

Orders for uniform items are to be placed by emailing Mrs Danielle Lawrie (danielle.lawrie@cewa.edu.au). The order form and price list are on the school website (www.nds.wa.edu.au) under "School Services."

School Banking commenced today and will be every Thursday from 8.00am in the library 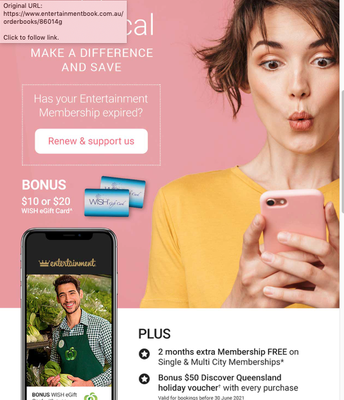 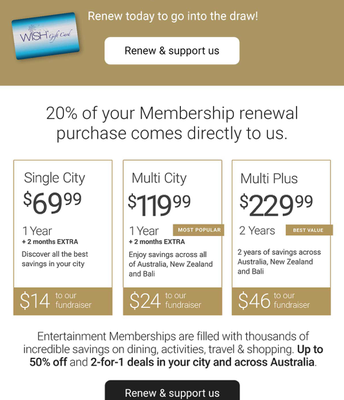 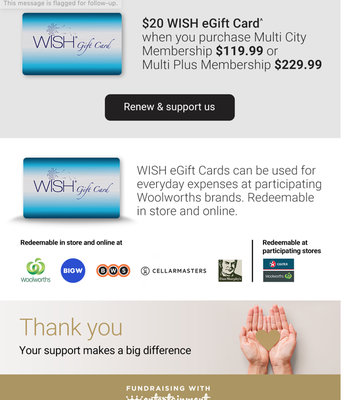 Can parent's influence how teens turn out?

aus01.safelinks.protection.outlook.com
Is it just luck or can you actually influence whether your teenagers turn into amazing young people? Dr Arne from the The Rites of Passage Institute... 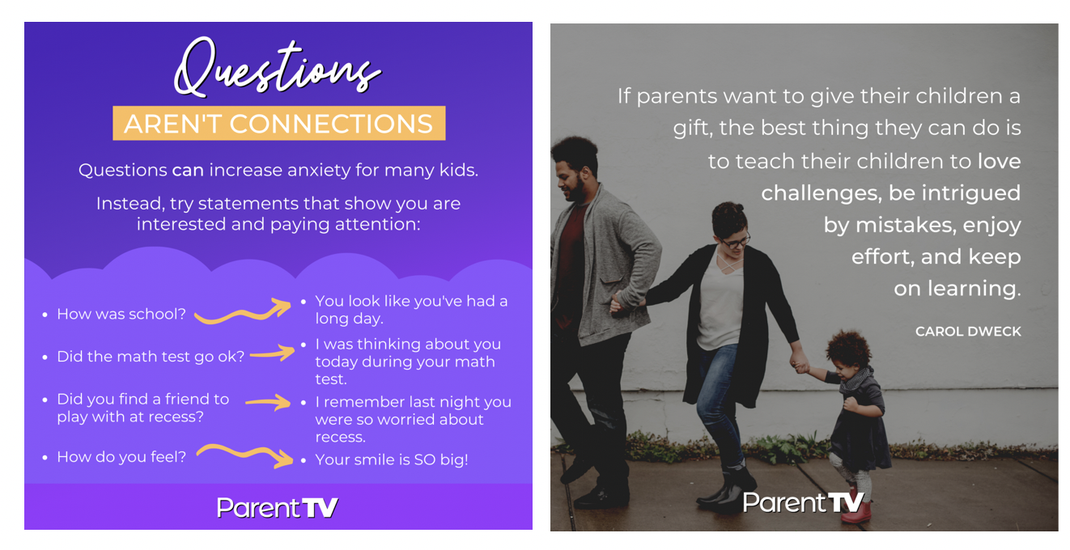 Correction, direction or connection: How do you spend most of your time as a parent? - ParentTV

What is it like to be a child in your home and how do your kids feel about the way you parent? The answer is in how you spend your time as a parent.. 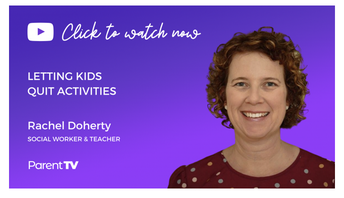 There is a right and a wrong time to quit. ParentTV expert, Rachel Doherty, unpacks the times we should allow our kids to quit activities and why in this helpful video. 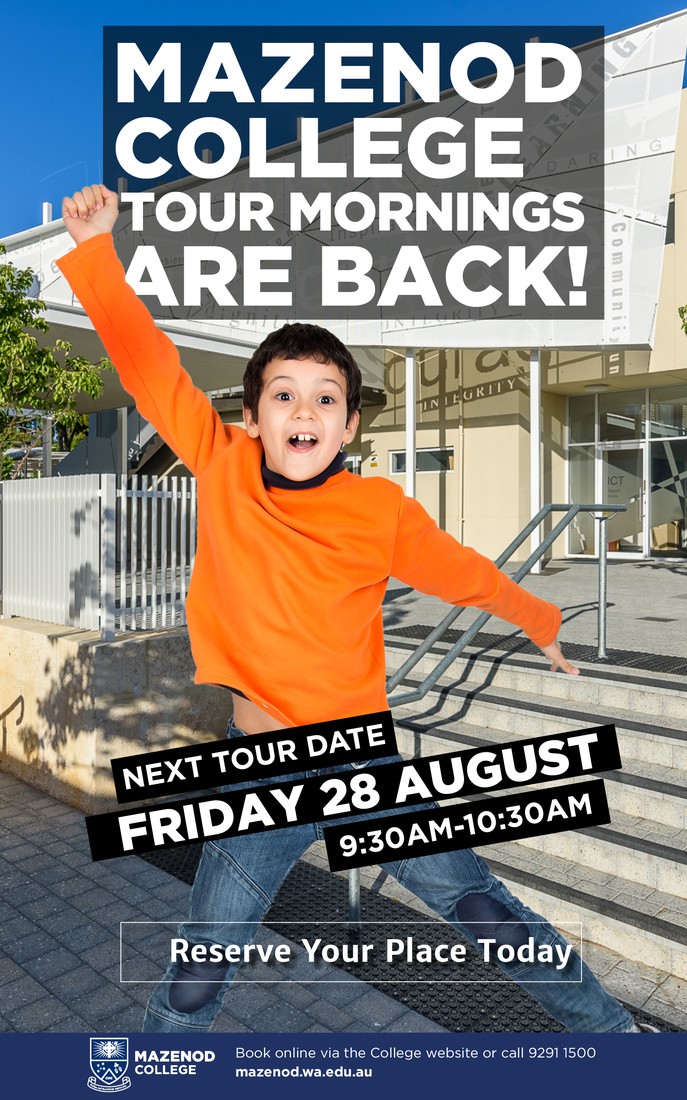 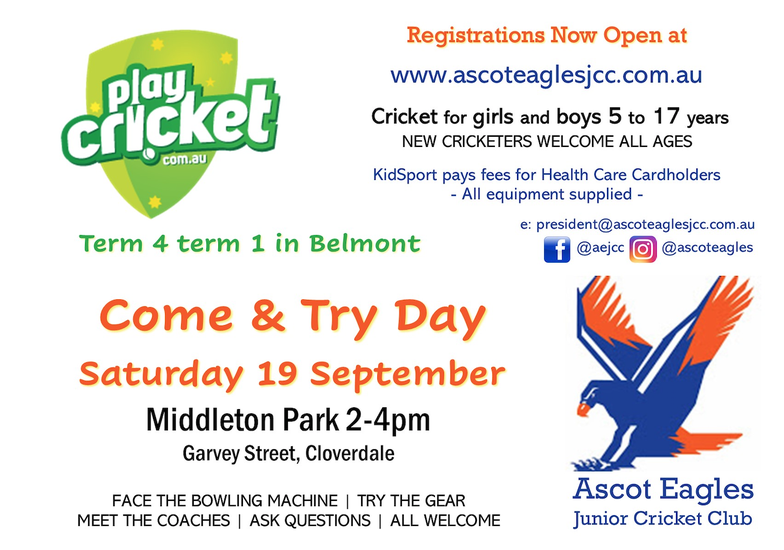 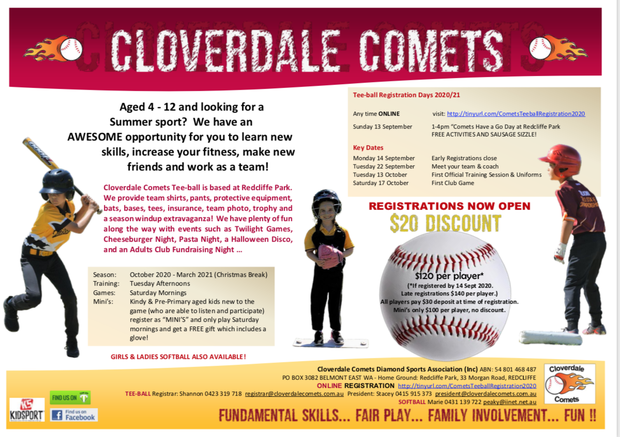 Cloverdale Dental Clinic is open from 8am – 4pm Monday to Friday.

We are a free service and cater for school age children/teens from Kindy & Pre-Primary from the year they turn 5 to the end of year 11 or their 17th Birthday, whichever occurs first.

We are open, seeing patients and following the up to date health department COVID-19 measures. 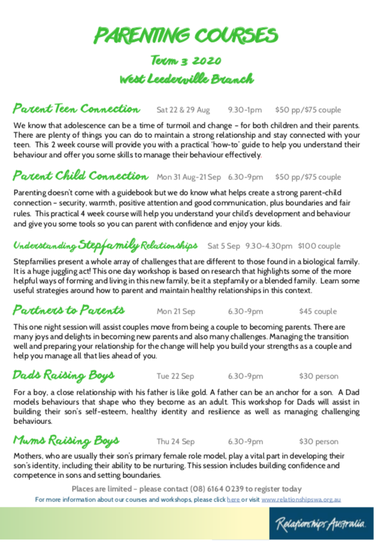 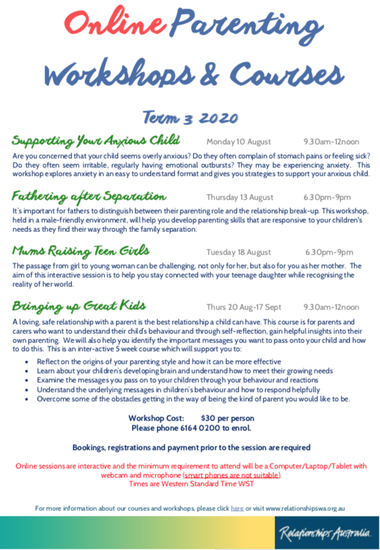 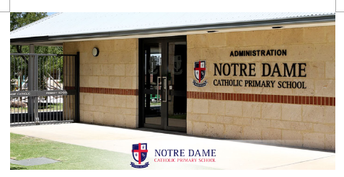 Facebook
360 Daly Street, Cloverdale WA, Australia admin@nds.wa.edu.au 62727100 nds.wa.edu.au
Embed code is for website/blog and not email. To embed your newsletter in a Mass Notification System, click HERE to see how or reach out to support@smore.com
Powered by Smore
Powered by Smore