joshua is using Smore newsletters to spread the word online.

Get email updates from joshua:

Teen found dead in the park

Teen found dead in the park

Breaking news at 3:00 am in a park at the east side of Tulsa,oklahoma police found a young high school teen dead around the fountain. Police had found a id on him Stating that his name is Robert "Bob" Seldon. Friends of Robert say that "there was two boys just walking around the park with a switchblade then Bob went up to them and asked them why they have a switchblade they just stab him in the chest". We still dont know about the detail but we do have steckt of them. 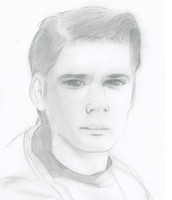 the freind of the murder 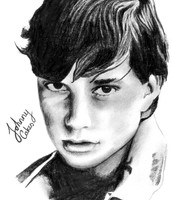 the police sketch of the boy who had a switchblade

joshua is using Smore newsletters to spread the word online.