Malorie is using Smore newsletters to spread the word online.

Get email updates from Malorie:

He was part of the Nazi party and was one of the twelve Nazis elected to the Reichstag. He was in charge of gathering Jews around Europe. He was sentenced to death by hanging but he killed himself in his cell. 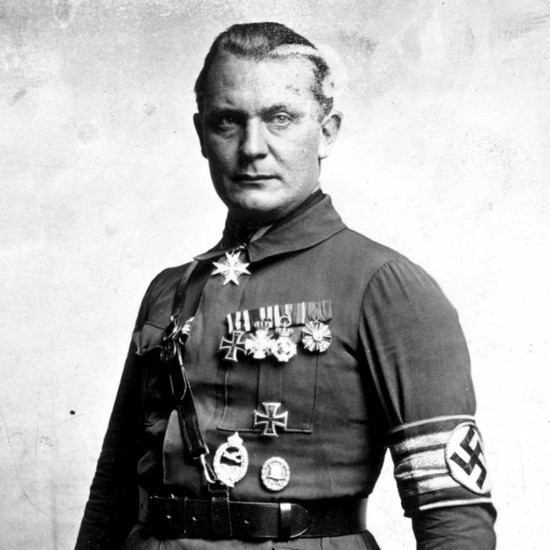 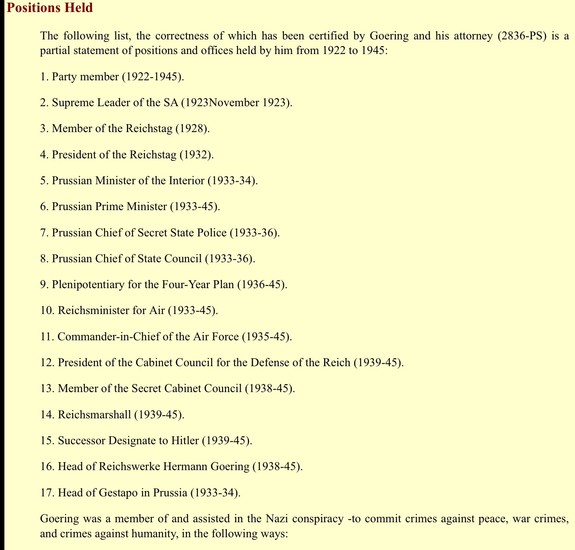 I think his consequence fit the crime. Sentenced to death is the worst punishment to get. I think all Nazis should be sentenced to death for their punishment. The way they treated Jews was not right and I don't think any punishment could be bad enough for this, but death is as worse as it will get.

Malorie is using Smore newsletters to spread the word online.