By: Taylor Bowers and Sydney Flory

By: Taylor Bowers and Sydney Flory

The location of the battle was at Pittsburg landing which was along the Tennessee River. 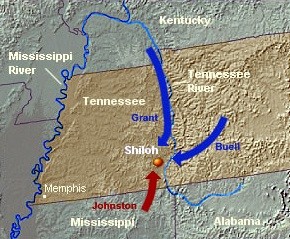 40,000 confederate soldiers under the command of Gen. Albert Sidney Johnston came out of the woods and attacked a line of union soldiers. Ulysses S. Grant was the unions commander. The confederates surrounded the union at the hornet's nest which was a battle line at the sunken road. In the first day Gen. Johnston was wounded and replaced by P.G.T Beauregard. Fighting continued until after dark.

The federal army was reinforced and outnumbered Beauregard's army, 40,000 to less than 30,000. The Union launched an attack at 6 in the morning and Beauregard immediately ordered a counterattack. Beauregard was initially successful, but the Union stiffened and the Confederates had to fall back from the battlefield and regroup. The Confederates still decided to do a second counterattack, which stopped the Union from advancing. Beauregard realized he was outnumbered and started his retreat. 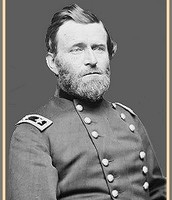 General of the Union 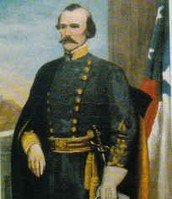 First general of the Confederates 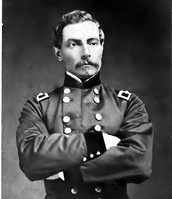 Second general of the Confederates

www.eyewitnesstohistory.com
An EyeWitness account of one of the Civil War's bloodiest battles.