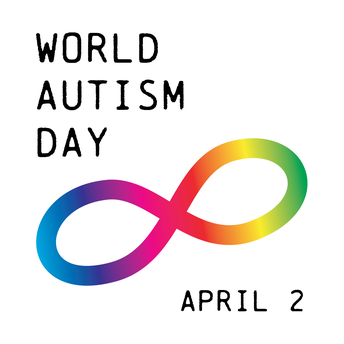 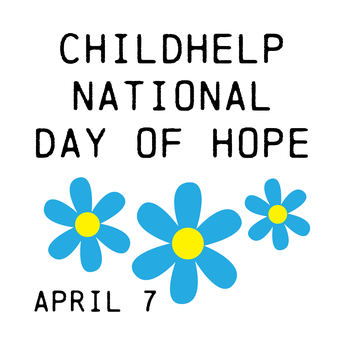 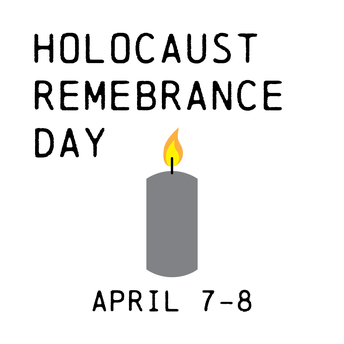 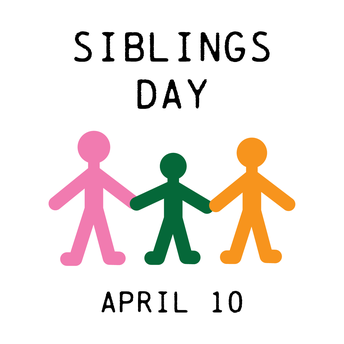 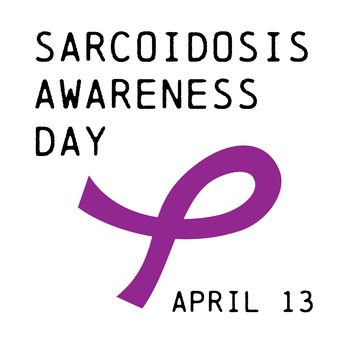 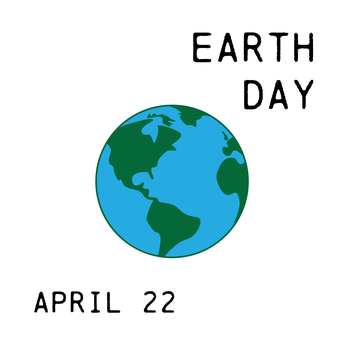 Every year the UN chooses a theme for Autism Awareness Month. This year the theme is Inclusion in the Workplace: Challenges and Opportunities in a Post-Pandemic World. 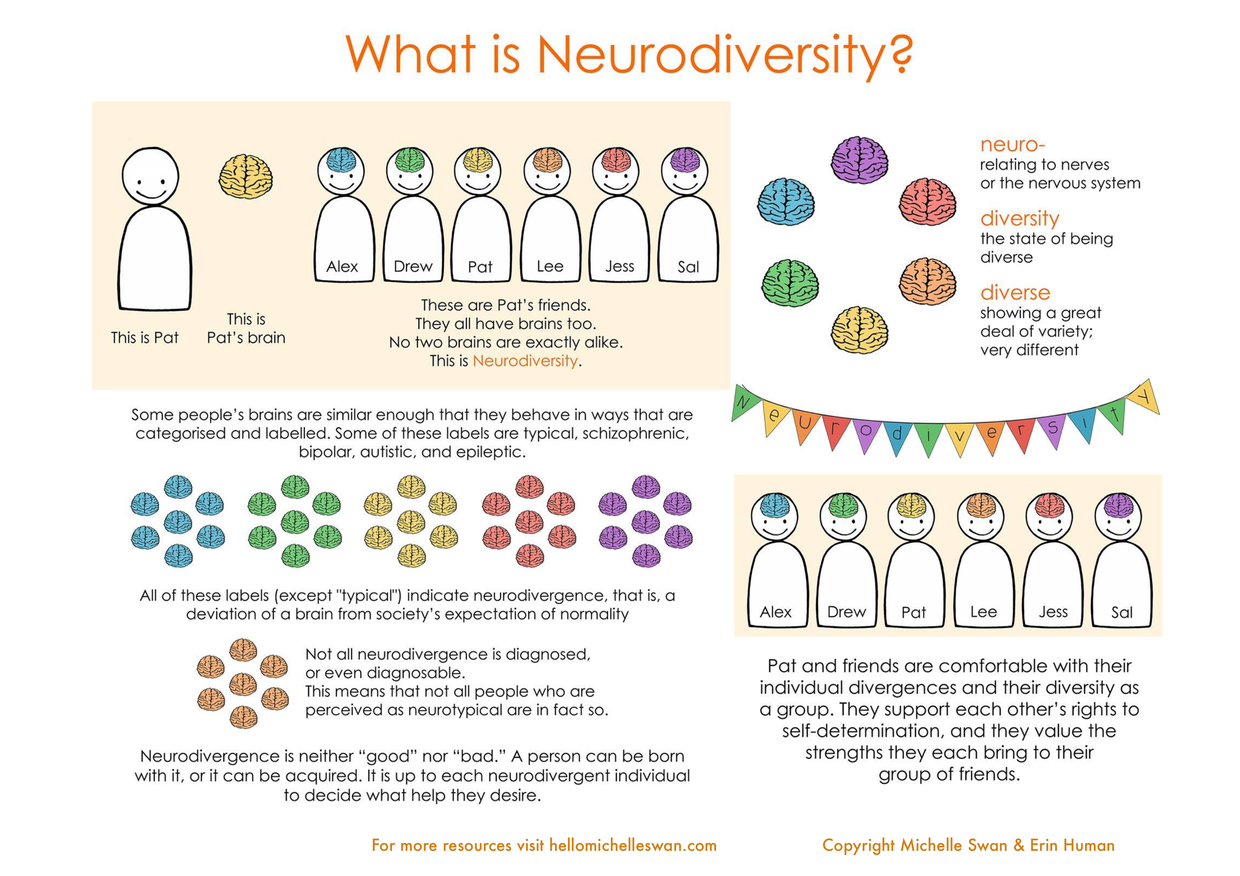 Neurodiversity is for Everyone

Neurodiversity, at its most literal, means diversity of brains. The neurodiversity movement is based on the belief that some brains work differently than others as a natural part of the human experience of diversity, and that neurodiverse brains are not wrong or bad but something to be celebrated. Without different thinkers, we would never have new inventions, growth, or major change!

A neurodiverse person is a person with a brain that functions differently from what is considered "typical." Neurodiversity can include: Autism, ADHD, OCD, Synesthesia, Dyslexia, Dyscalculia, Tourettes, Epilepsy, etc.

Supporters of the neurodiversity movement advocate for lifting up the voices of and implementing increased supports and accessibility in society for neurodiverse people. These advocates also push for increased acceptance of people with all kinds of brains, and the celebration of these differences.

This month's spotlight is Nicole. 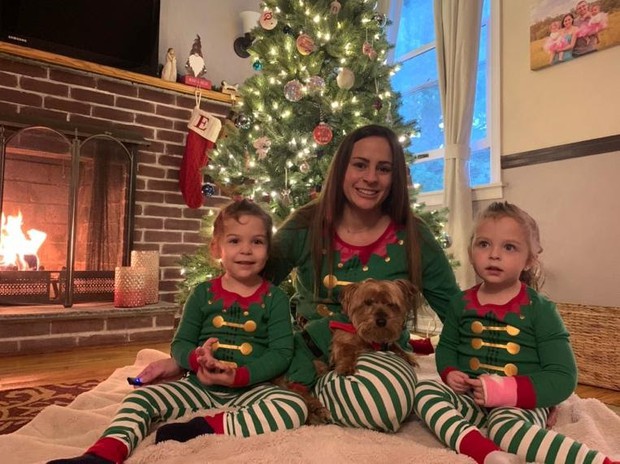 My name is Nicole Minerva (she/her). I began working at A Step Up Academy in 2014. I started as an Instructional Assistant, and after receiving my teaching certification, I became a Lead Teacher. I have an undergraduate degree in Speech and Hearing with a Minor in Russian Language. I also have my Master’s in Education with a certification in Applied Behavior Analysis. I love working with our students and watching their growth throughout the year. The most rewarding part of my job is watching them apply the skills they have learned. When I’m not busy at work I am busy at home with my twin girls, Ashlee and Emma. I enjoy being outside, running, biking, and have recently started gardening.

I joined the diversity committee to learn about how I can include diversity in my classroom. I’m always looking for new resources and direction on how to address topics that may be sensitive. I want our students to know that A Step Up Academy is a safe place to have open discussions about any question they may have. 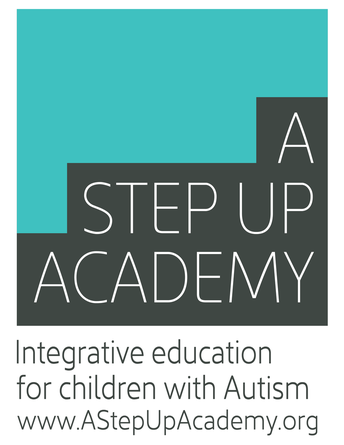