Hydro power can be reused over and over. The water evaporates into the clouds and in a couple of days the water will rain back down and back threw the hydro dam.
Hydroelectric Energy

How they take water and make it electricity

Water coming out of the dam

Where is hydro electric power found on earth?

Hydro power is found all over the earth. It is found in oceans, lakes, and rivers.

How does hydro electric power work? 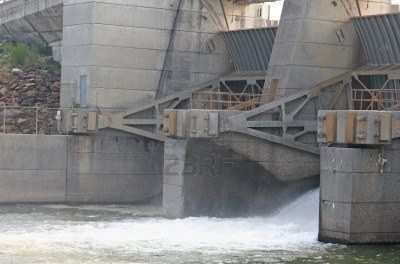 Other uses for hydro power? 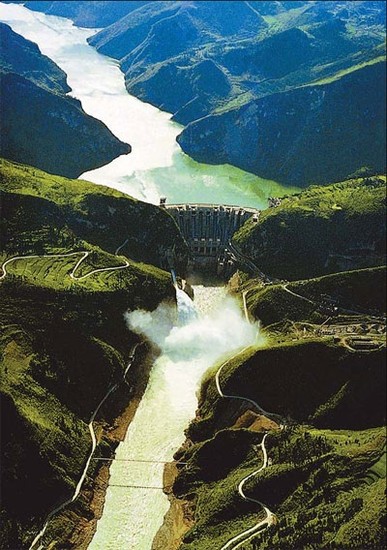 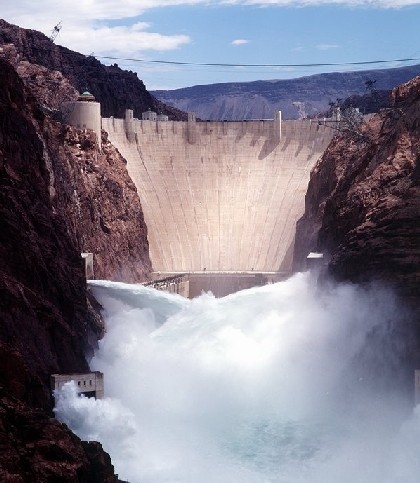 How expensive is hydro power? 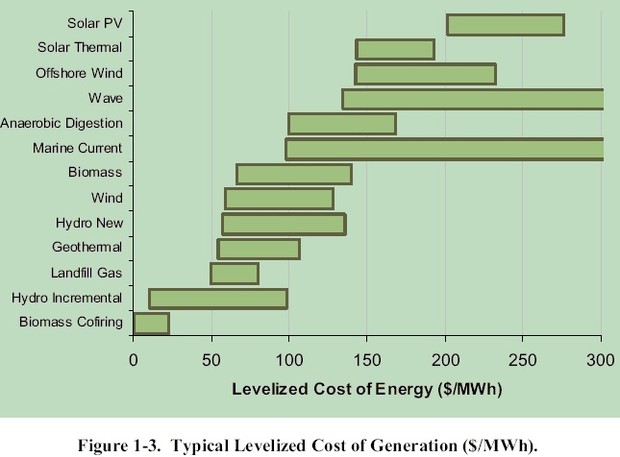 Use of Hydro Power Around the World

video.answers.com
In Peru, only four percent of the country's population has access to electricity. Here, innovative micro-hydro systems are providing power to even the remotest towns.
Go to 1:56 seconds and stop at 2:15