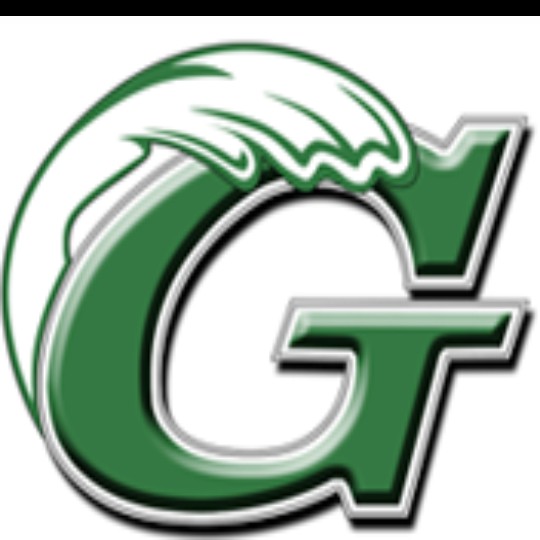 Gettys is using Smore newsletters to spread the word online.

Get email updates from Gettys: 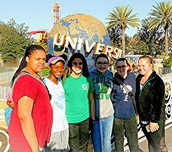 The Gettys Middle School Honor Band went on a trip to Universal Studios in Orlando, Florida from Thursday, March 16 to Sunday, March 19. Highlights of the trip included playing a concert in the pavilion in front of the Hard Rock Cafe, the Mardi Gras parade, and attending the Blue Man Group concert on Friday night. 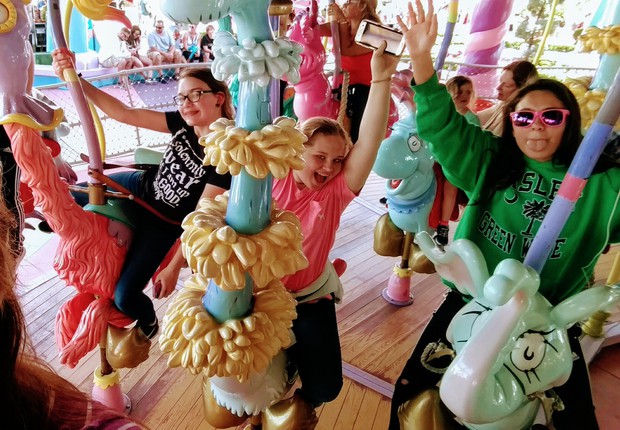 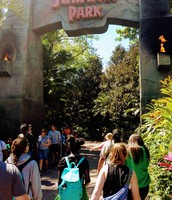 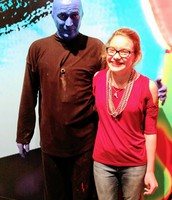 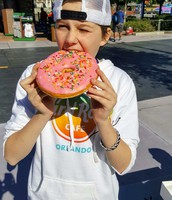 Can you believe we squeezed the whole band into this bus?! 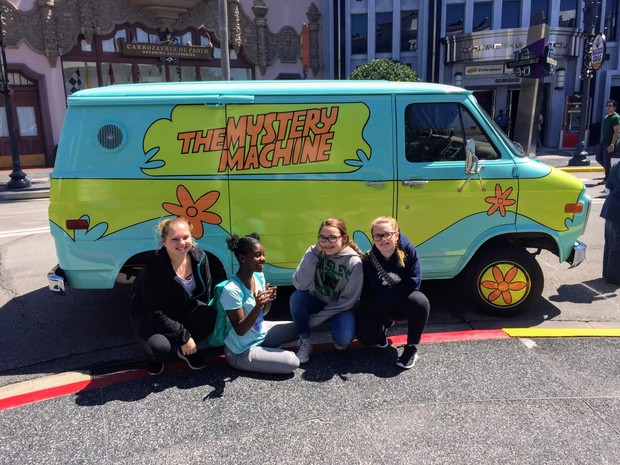 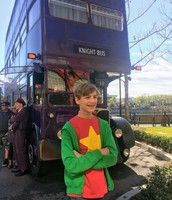 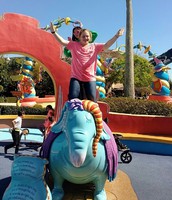 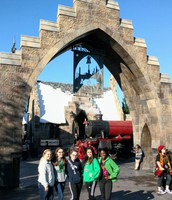 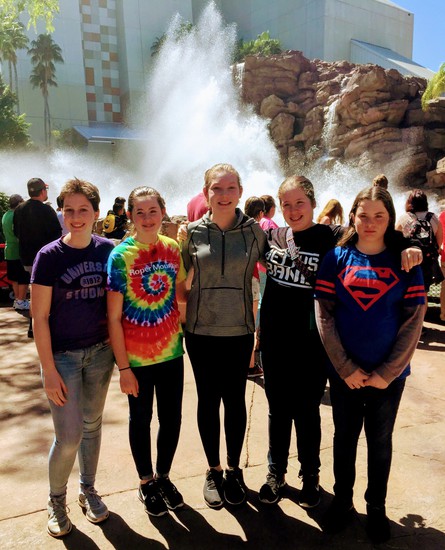 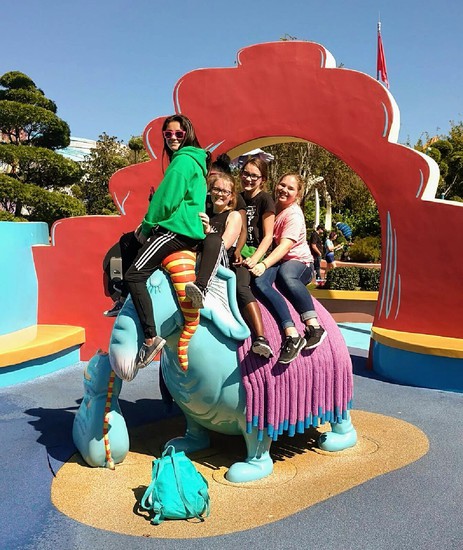 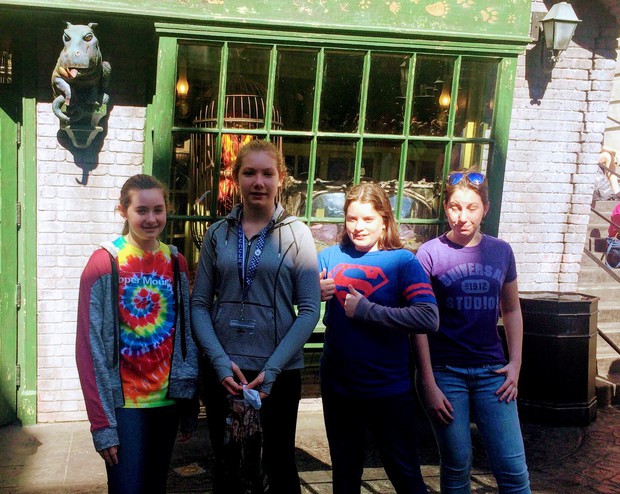 Concert at the Pavilion

The band played several selections for the crowd, including Pictures

at an Exhibition, Forward March, and Ayrshire Portrait. 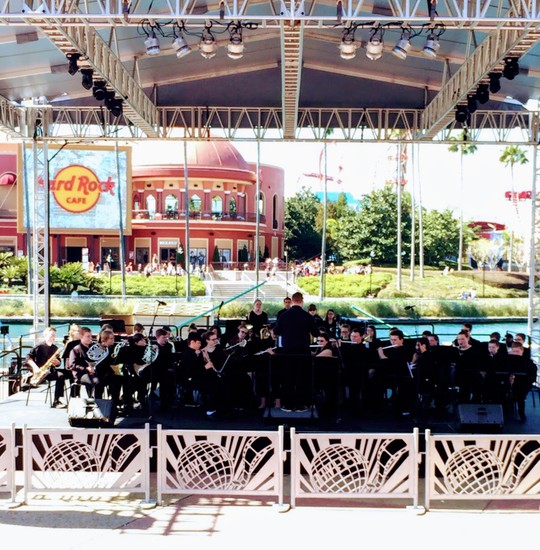 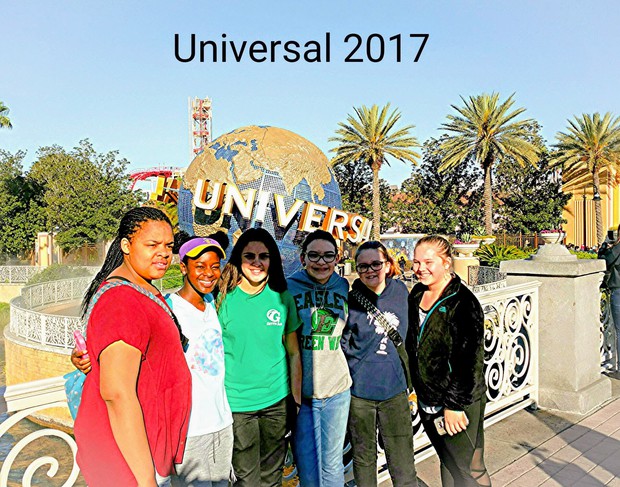