This document will be updated daily throughout the week with details from Pirates across the district -- check back often!

Board of Education Meeting

Varsity boys basketball defeated Truman 70-69 in overtime for a conference home win. Greg Lyles led the way with 20 points, followed by Naheim Northern with 18 points and Gio Mack with 16 points.

Girls wrestling improved their dual record to 9-1 on the season with a victory at Truman.

Boys wrestling improved their dual record to 10-4 with victories over Truman and St. Michael's.

The Winter Guard traveled to Battle High School in Columbia this weekend. BHS performs in the Scholastic Regional A Class; the team took 3rd in their round and 5th of the weekend in their class!

Girls swim and dive medaled in 26 of 35 races as they easily won the 16 team Pirate Invitational. Congratulations to Mackenzie Michaelree who broke the school record in the 100 Butterfly and Nina Prince who qualified for districts in diving.

Varsity boys lost to Olathe NW in the Consolation game of the CW Stessman Invitational.

The dance team competed at the Lee's Summit North Invitational and placed 2nd in lyrical and also took 2nd place in mix.

Visit the Pro Shop on our website for all items!

PeachJar is a great way to go green and learn about activities for your Pirates -- from ACT test prep to community events to Li'l Pirate cheer clinics.

Make sure you're getting the emails from PeachJar to stay informed. If you're not getting messages, sign up here: https://www.peachjar.com/index.html

Or, unclog your inbox and download our app -- all of the PeachJar flyers are there! 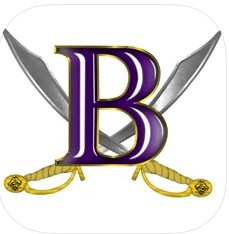 The Belton School District app has all you need to stay informed: calendars, menus, contact information, PeachJar flyers, social media threads, alerts and messaging, the Pirate Post, bus routes, and so much more! 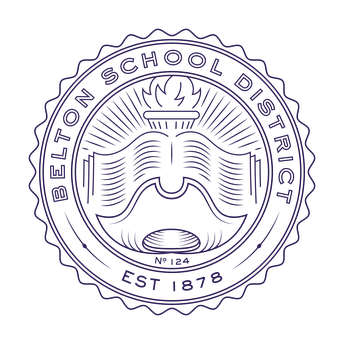 110 W Walnut St, Belton, MO, United States communications@bsd124.org 816-489-7000 beltonschools.org
Embed code is for website/blog and not email. To embed your newsletter in a Mass Notification System, click HERE to see how or reach out to support@smore.com
close