Help get rid of Hitler and the horrible Nazis

Help get rid of Hitler and the horrible Nazis

Adolf Hitler Killing the Jewish Race as YOU Read

Hitler has created more than 30 mass extermination camps. The Nazis have created the final solution which is building these horrible camps to exterminate all Jewish race. We need to defeat Hitler and fast! You may help decide wether if Hitler keeps on killing the Jewish race or not.

When: As soon as possible 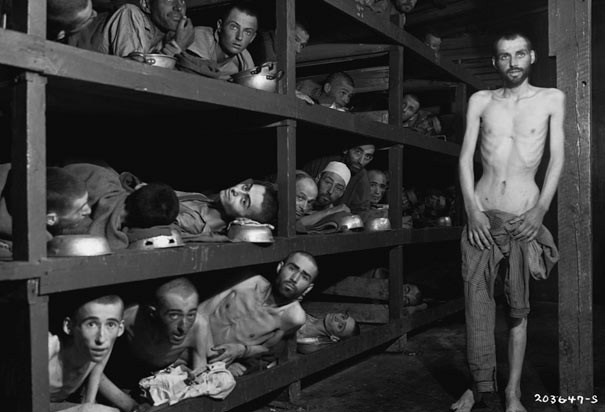 What Hitler is Doing to Innocent People

Zyklon B gas to suffocate the Jews

Be a Hero to the Jewish Race

Follow Sydney Singh
Contact Sydney Singh
Embed code is for website/blog and not email. To embed your newsletter in a Mass Notification System, click HERE to see how or reach out to support@smore.com
close