Juan heard stories about a fountain that makes people young again, so he set out to find it, and during that journey he traveled to what is now Florida in 1513. 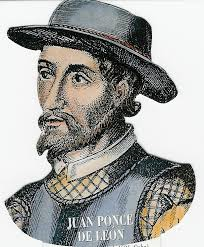 Juan Ponce de León was a Spanish explorer and conquistador. He became the first Governor of Puerto Rico by appointment of the Spanish crown. He led the first European expedition to Florida, which he named. He is associated with the legend of the Fountain of Youth, reputed to be in Florida.

As governor, Ponce de León had to meet with the Tainos who visited his colony from neighboring Puerto Rico. They told him stories of a fertile land with lots of gold to be found in the many rivers. Inspired by the possibility of riches, Ponce de León asked and received permission from Ovando to explore the island. 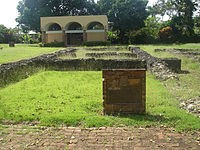 How he became an explorer

He became an explorer by going with Columbus on his second voyage. They landed on Hispaniola, a Caribbean island and then became a military commander under the governor. 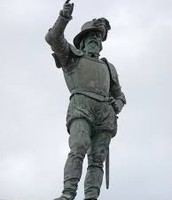 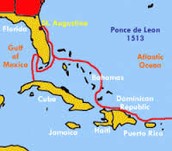 Connect with riley b