John Adams from the Federalist party is running for the Second president of the United states. Adams played a key role in the American Revolution. He is a smart, educated man of principles and logic. 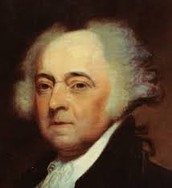 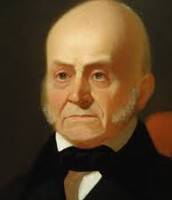 A little bit about John Adams

John Adams has served before as the Vice President of the United States. John is married to his wonderful wife Abigail. Mr Adams represented the soldiers that were involved in the mistaken Boston Massacre.