Ankit is using Smore newsletters to spread the word online.

Get email updates from Ankit:

Old man and the bean stalk

Old man and the bean stalk

Once upon a time there lived an old man who was poor.He lived with his mum who was obviously older then him.

One day his mother (who was older than him) told him to take their cow and sell it,so he did.

The next day a giant gave one golden egg to the people who planted the beanstalk.The giant was from a rich family but the village they came from had very little produce,but the village the old man came from had a lot of produce.So the giant bought a quarter of the produce from the old man’s village and rewarded him with a golden egg.So they became rich as well and they were a wealthy family. 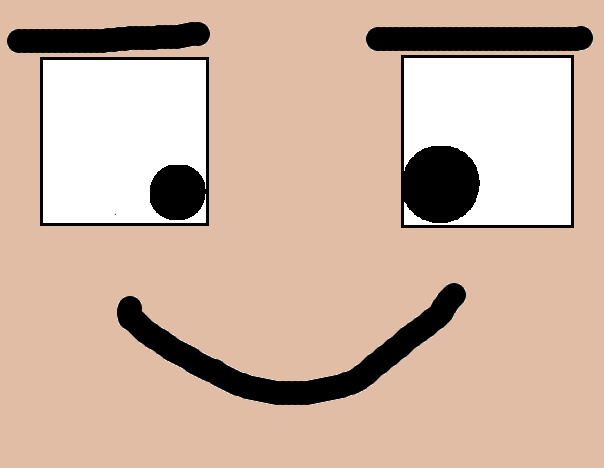 Ankit is using Smore newsletters to spread the word online.

Follow Ankit Gurung
Contact Ankit Gurung
Embed code is for website/blog and not email. To embed your newsletter in a Mass Notification System, click HERE to see how or reach out to support@smore.com
close