A mission to mars by Mason Temple

A mission to mars by Mason Temple

This is the first Rover and video made on Mars.
The Surface Of Mars.

You may think Mars is huge, well it is but not compared to other planets.
Photos and Size Comparison of Celestial Bodies: Planets, Stars, Sun, Moon, Galaxies

*Mars has a volcano 3 times the size of Mt.Everest

*A normal Space craft Like Apollo 13, is 17 times faster the speed of sound.

*An unknown planet is moving closer and closer each day to Mars.NASA thinks that the planet might crash into Mars one day cuasing the biggest earthquake in the universe. 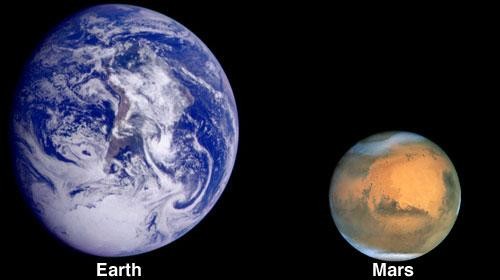 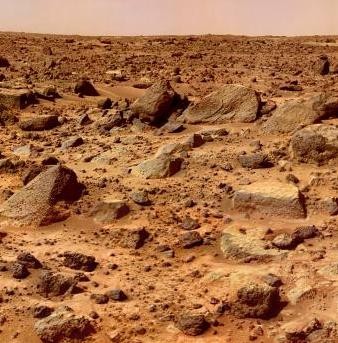 Have you ever wanted to go to Mars. only 25% of rovers make it to mars the other 75% break for no reason. NASA thinks there might be life on Mars,acually there is. NASA drilled a deep hole into Mars surface and found life on Mars. when NASA found the "life on Mars" it was acually not a animal or alien, it was a type of fungus. NASA went back to earth with some samples and found out there was water on Mars. The only way the fungus could have gotton there is from water.

Mount Olympus is the biggest known mountain and is three times the size of Mount Everest. 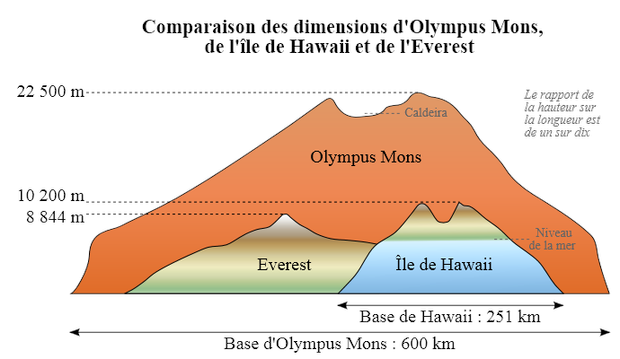 *Mars has been known since dinosuars were alive.

*Mars circles the sun every 1.88 years

*The first rocket to reach Mars took 228 days to get there successfuly.

Follow Mason Temple
Contact Mason Temple
Embed code is for website/blog and not email. To embed your newsletter in a Mass Notification System, click HERE to see how or reach out to support@smore.com
close