Get email updates from Dalton:

A project By dalton schott

A project By dalton schott

Huntingtons disease is a hereditary disease marked by degeneration of the brain cells and causing chorea and progressive dementia.

This disease causes changes in the central area of the brain, which effects movement, mood,and thinking skills. This disease can be spread to another if there parents are infected.

The man who is named after this disease

Huntington's disease is a progressive brain disorder caused by a single defective gene on chromosome 4 , one of the 23 human chromosomes that carry a person’s entire genetic code

SYMPTOMS: uncontrolled movement of the arms, legs, head, face and upper body. Huntington's disease also causes a decline in thinking and reasoning skills, including memory, concentration, judgment and ability to plan and organize.

LIFE EXPECTANCY: you would have to except that you will die in about 14 to 20 years of age, 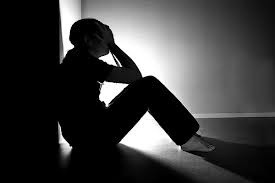 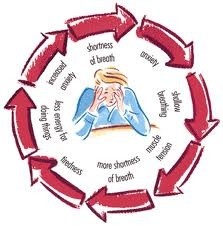 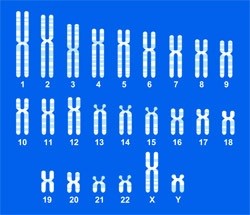 There is currently no cure for Huntington's disease and no way to slow or stop the brain changes it causes. Treatments focus on managing symptoms. 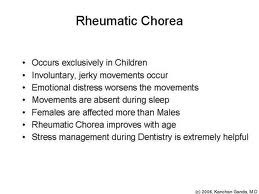 Follow Dalton Schott
Contact Dalton Schott
Embed code is for website/blog and not email. To embed your newsletter in a Mass Notification System, click HERE to see how or reach out to support@smore.com
close