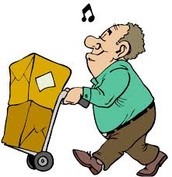 Energy is the ability to do work or make change. Everything that happens in the world around us involves energy of some kind. The total amount of energy does not change, but energy does change from one form to another.

Energy can be observed as mechanical, light, sound, heat (thermal), and electrical.

We demonstrate the use of mechanical energy by swinging, swimming, playing with a wind-up toy, riding a bicycle or hammering a nail. 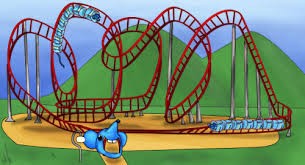 How does it work? Click to read and learn more

Water turns turbines in a dam

Sound is the movement of energy through substances in waves. Sound occurs when a force causes an object to vibrate. These vibrations create sound waves.

Sound energy is used in radios, IPods, and for the generation of music. Sound is used for communication by animals including humans. Sound waves can be used in devices such as ultrasound or sonogram machines to produce images. Submarines use sound waves to transmit data underwater. 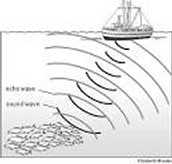 Dolphins use sound for communication

Use sound to hunt

Light is a form of energy that allows us to see. The sun is the ultimate source of light energy (called solar energy) but there are other forms of light energy such as light given off by a candle or an electric bulb.

We can use light energy to see or to power objects such as solar calculators or solar panels that can be used to generate electricity. Plants need light energy to produce their own food. 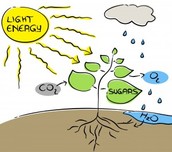 Plants use light to make food 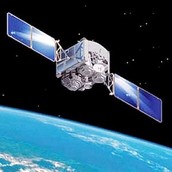 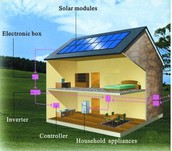 Solar panel on house for electricity

anything you plug into outlets uses electrical energy

Thermal energy is a form of energy that we often refer to as heat energy. Thermal energy is caused by the increased activity of the molecules (or tiny parts) that make up an object. When these particles vibrate very rapidly, heat is produced. Our greatest source of thermal energy is the Sun. 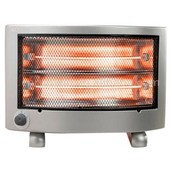 Follow Shawnte Lamar
Contact Shawnte Lamar
Embed code is for website/blog and not email. To embed your newsletter in a Mass Notification System, click HERE to see how or reach out to support@smore.com
close