charles is using Smore newsletters to spread the word online.

Get email updates from charles:

A mother gorilla with her infants up in the tree.

one of the silverback males show their jaw while in the middle of a fight with another silverback gorilla.

A male in a quadrupedal posture

How do the adaptations have a positive effect?

What i would do to help the Western Lowland gorillas to thrive is to create a protective area for them that way poachers don't have the ability to capture them and eliminate habitat destruction that occurs through logging, mining and slash and burn agriculture.

A mother and her infant eating grass

They eat leaves from the trees and grass also they eat herbs as well. 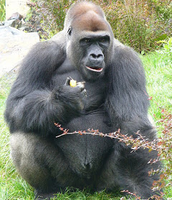 A gorilla eating bark from a tree

The Gorillas also eat roots and tree bark provided by the thick forest they live in. 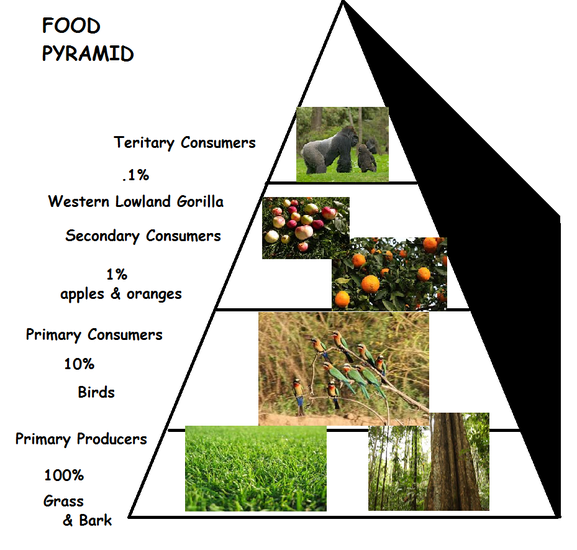 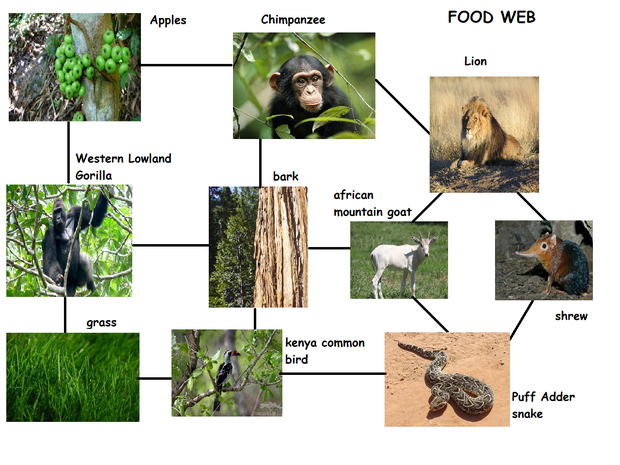 Why are the Western Lowland Gorillas considered Endangered Species?

They're endangered and almost going extinct because of the poaching that occurs in Africa and also because of the disease. Such as, Ebola, which has caused 90% of the mortality rate for the Western Lowland Gorillas.
Gorilla sounds

charles is using Smore newsletters to spread the word online.

Follow charles cornfield
Contact charles cornfield
Embed code is for website/blog and not email. To embed your newsletter in a Mass Notification System, click HERE to see how or reach out to support@smore.com
close