¢Exposed corruption in business and government.

¢People wanted to hear what the Muckrakers had to say

¢Depressed and full of misery with the monopoly leaders. Muckrakers fed off of support and wealth, and wanted people to know what was happening. So they could earn more money and gain a bigger audience.

¢Wanted change in the United States

¢Progressives wanted to reform the corruption in the untied states by using angry to get there way. 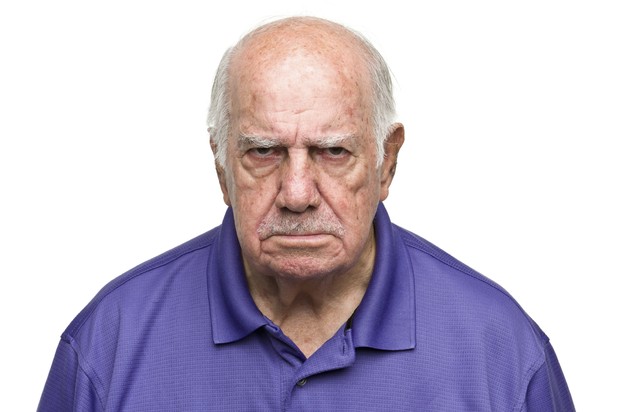 ¢Made decisions against big business

¢President protected the worker and the consumers.

¢The president only took interest in what the people wanted, and the people were thrilled that no man would be above the law. 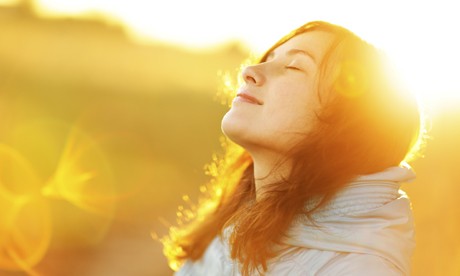 ¢The wealthy were happy but the urban workers were left without organized support.

¢Made claims for working class

¢Americans feared the goals and methods of the IWW’S

¢The IWW collapsed because of all the disagreement, along with weak leaders. 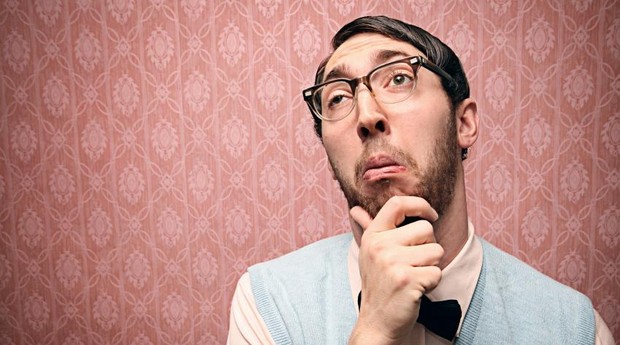 ¢First African American to earn a doctorate at Harvard

¢People looked up to him, and were proud of his accomplishments in life. He made an impact on African Americans and helped reform race relations. 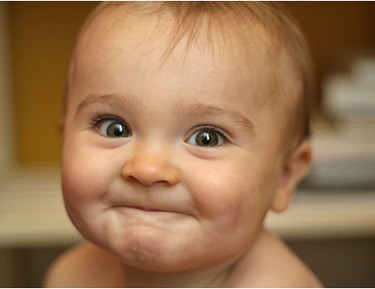 Member of the Society of American Indians 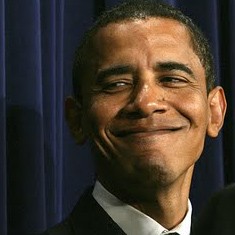 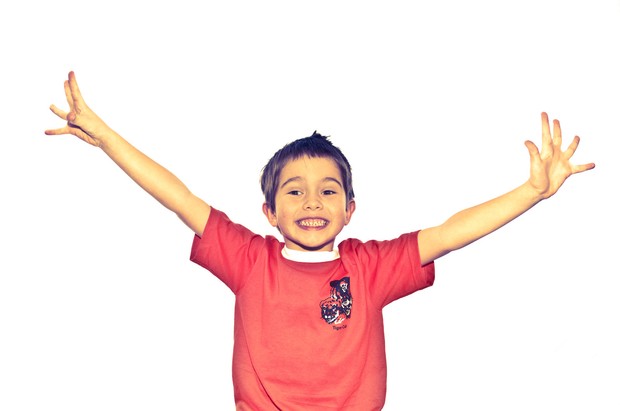 ¢They were serious about trying to end racial inequality, and make African Americans have better lives and more rights. 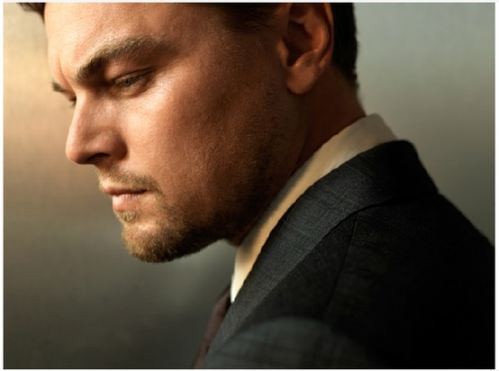