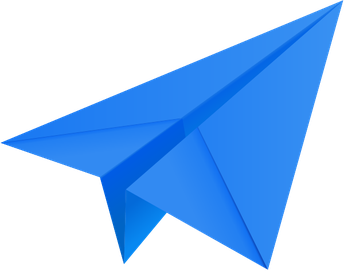 "I’m here.
And you’re there.
And that’s okay.
But…
maybe there will be a gentle wind that pulls us together.
And then I’ll be here and you’ll be here, too".... Peter Reynolds 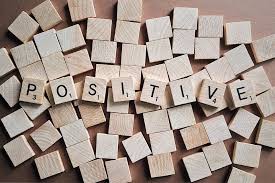 Remember to post positive at #WeAreMV to promote the good things going on in our district! 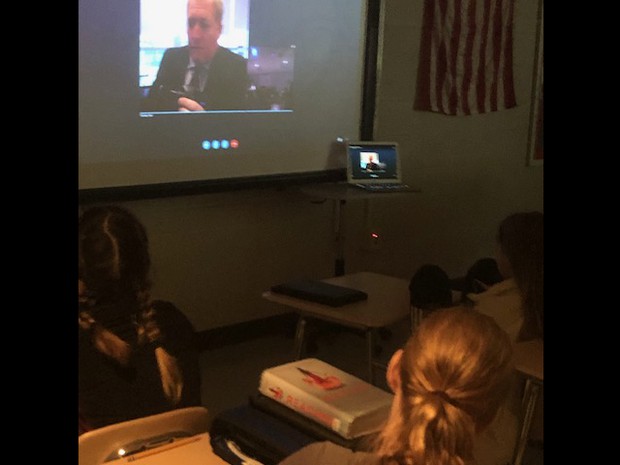 Angie McNamara's sixth-grade students had the opportunity to Skype with Mr. Paul "Rusty" Thomas. Mr. Thomas holds a Master of Science in aerospace engineering from the University of Texas at Austin and a Bachelor of Science in aeronautical and astronautical engineering from Purdue University. He graduated in 1986 from Mt. Vernon Senior High School. He credits the MVSHS Wildcat teachers, basketball and track coaches, and administrators (especially the administrators that set up the mainframe computer classes) with the key foundation that he has used in his aerospace and military career over the last 30 years.

This tool is awesome! I was able to set up all the phones and also searched for and downloaded new tours. As students visited locations, I could virtually direct them toward a particular site and then ask them guided questions about what they were viewing.

For the Social Studies academic team, this was a great reinforcement of what they have been learning about Ancient Egypt. Going inside a king's burial chamber gave an insight that would not have been possible through books alone. They visited a pyramid worksite and could see the amount of work and materials that go into these colossal structures.

Sixth graders have been learning about the Renaissance and surge in art, including the new styles of art that developed as a result of the new humanist way of thinking. We were able to tour museum rooms to view many pieces. We could identify the Renaissance pieces and what Renaissance traits were portrayed in the pieces. I loved hearing the OOO's and AAAH's as we would go to a new area and they admired the beautiful scenes!

Lastly, when hardworking students were learning about Japan, and they finished a reading packet well before the bell, I could send them to Tokyo to view the city from above. They could easily grasp just how crowded the city is because so much of Japan is mountainous, a topic we had discussed recently.

Google Expeditions is a virtual reality tech tool that lets you and your class go on excursions around the world from the comfort of your classroom. The teacher takes the role of the tour guide and the students are the followers. 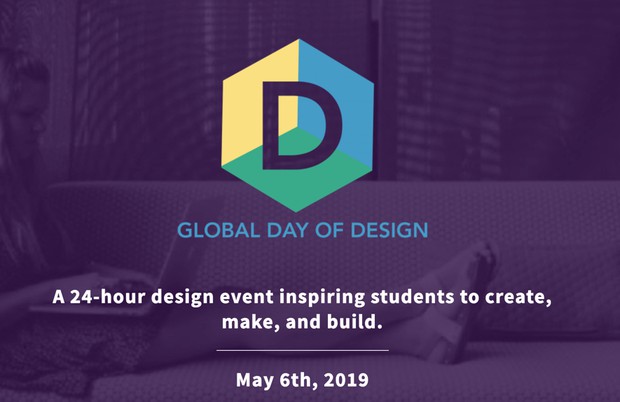 Go to the GlobalDayOfDesign.com and get access to 20+ FREE design challenges that you can use or tweak/modify. Enter your details into the form at the bottom of this post and receive a Design Challenge for FREE.

You can also fill out this Google Form to include your class/school and students in the official count for The Global Day of Design.

Summer of eLearning Opportunities Near YOU! 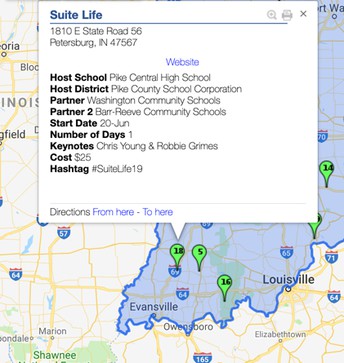 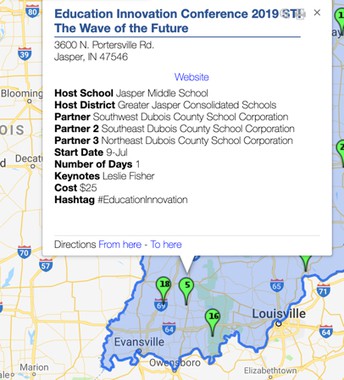 The Wave of the Future 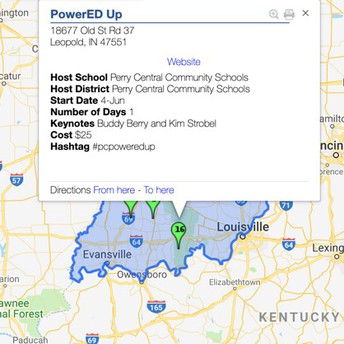 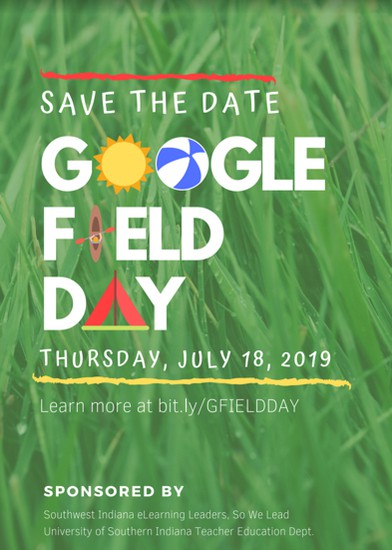 This Event is LIMITED to 300! Seats left, Sign up today!

Get Your Professional Development Badges here! 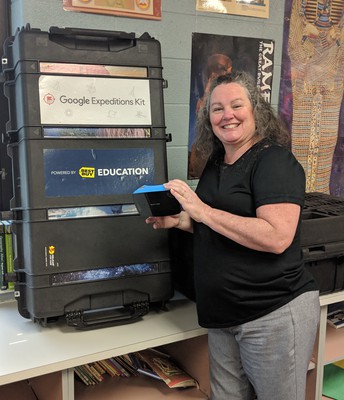 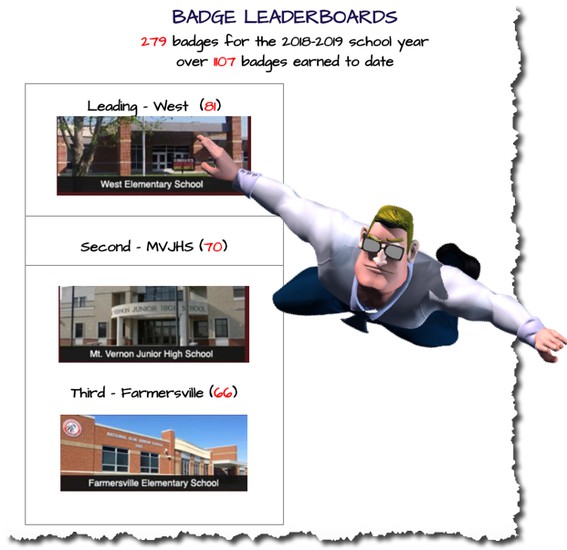 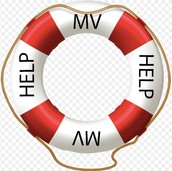