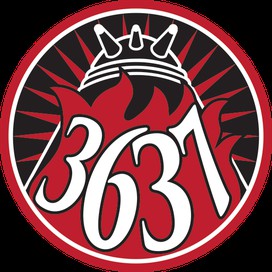 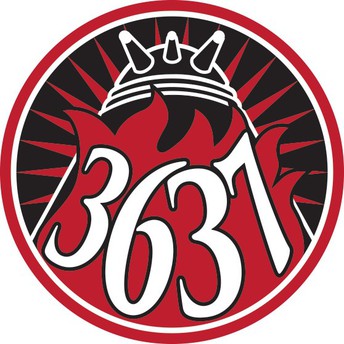 What Have We Been Up to Since Season Nine Ended?

What has Hunterdon Central Robotics Team 3637 been up to since the ending of Season 9? The team was further energized and excited about sharing their love of robotics and STEM. Take a look: 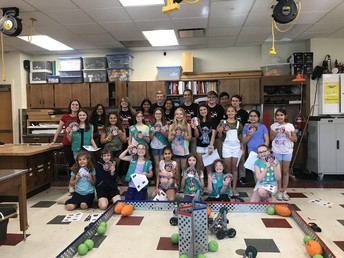 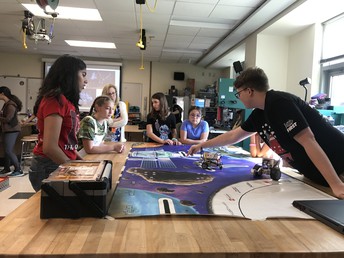 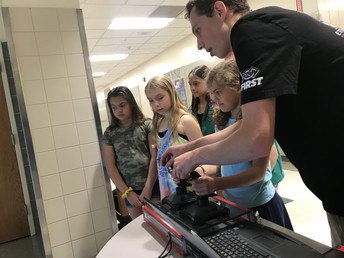 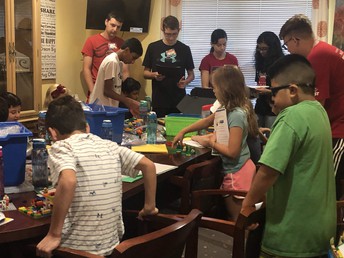 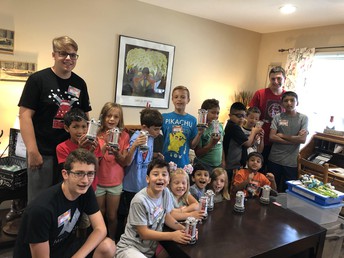 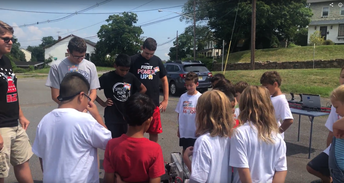 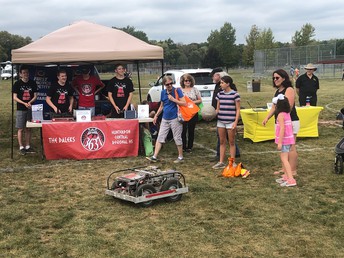 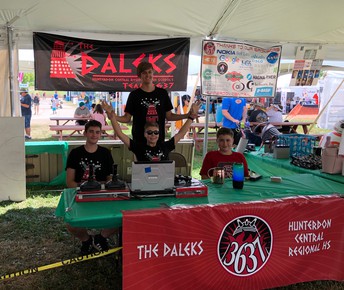 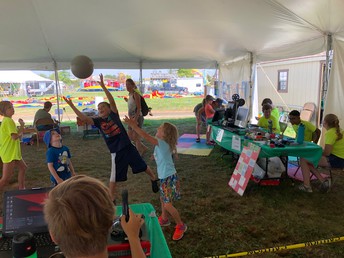 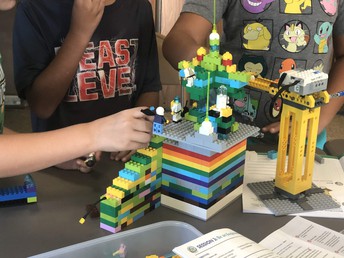 Programmed the Crane to Reach the Top! 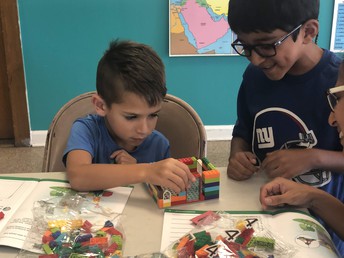 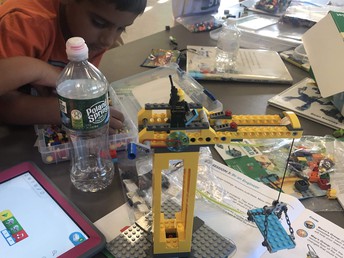 Our Crane before it is Mechanized

WHAT'S IN STORE FOR THE DALEKS--SEASON TEN?

Join us during this Off Season competition as we celebrate our host Miss Daisy, Team 341's twentieth anniversary!
Get Directions

The event will take place at Hunterdon Central Regional High School in the 9-10 Building. It is anticipated that the event will draw 500-600 people from the area.

Sponsors and volunteers are needed to make this competition a success. We have volunteer opportunities for judges (educators, business professionals or anyone who thinks STEM is cool would be great), photographers, emcees, and logistical support.

Sponsors are needed to stock our concession stands--pizza, subs, bagels, muffins, snacks, water and soda. Sponsors are also needed for trophies, awards, signage, t shirts, and supplies. Please use the RSVP below if you would like to volunteer or sponsor our team. Someone will contact you by email. Alternatively you could contact our Robotics Support Association at: team3637rsa@gmail.com

Please RSVP to volunteer this event.
Get Directions 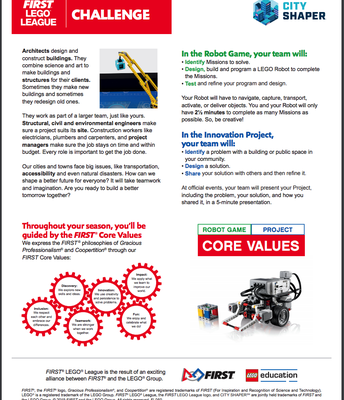 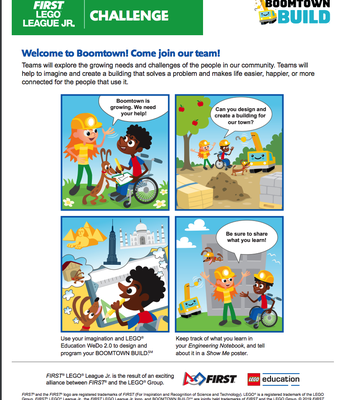 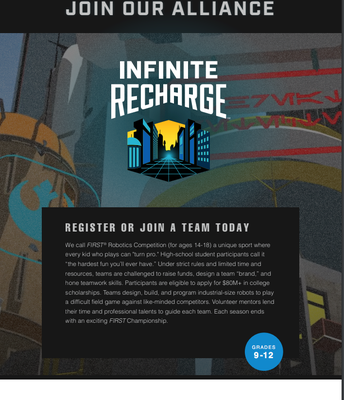 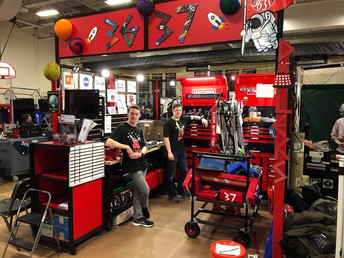 We enjoy matching our pit to the game each year! 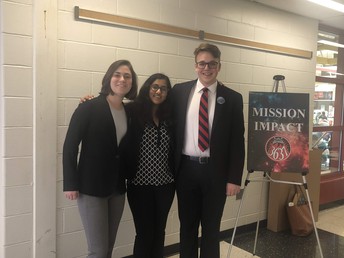 Our game this year was Deep Space. Our mission?

Mission Impact! We are proud of the impact we make in our community promoting FIRST, robotics and STEM! 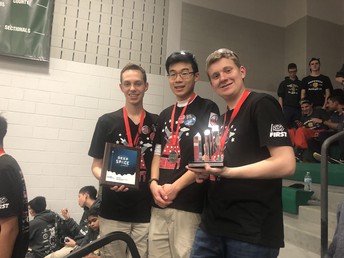 Proud to be silver medalists! 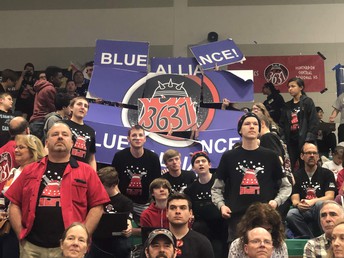 Having Fun in the Stands

Why have a plain, old sign when you can make it a puzzle and get the audience involved? 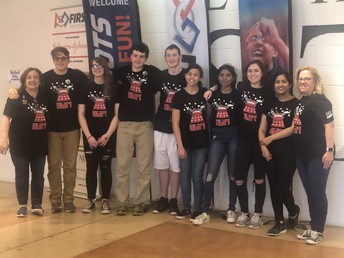 Relaxing after competing for Engineering Inspiration at Championships! 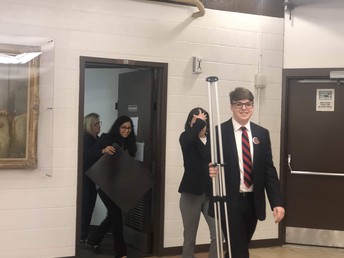 Look at those smiles!

Thank You to Our Sponsors!

Team 3637 would not exist without the generous support of our sponsors. Thank you for all of your contributions!