Thiet is using Smore newsletters to spread the word online.

Get email updates from Thiet:

For at least 400 years,people dream a canal across the Isthmus of Panama.The first deamer was King Charles V of Spain.In 1904, the Americans came to Panama to take up the challenge to build the Canal across the Isthmus.It's took 10 years of hard work.In 1914,the Panama Canal opened for any country in the wolrd 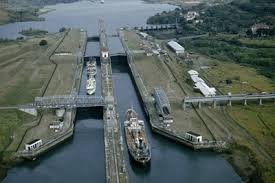 The Amazon is home to more species of plants and animals than any other terrestrial ecosystem on the planet -- perhaps 30 percent of the world's species are found there. Its biodiversity — the term used to describe biological richness — is astounding: a single bush in the Amazon may have more species of ants than the entire British Isles, while a lone hectare of forest (two-and-a-half acres) may have more than 500 species of trees and a single park can have more than 1,400 butterfly species. 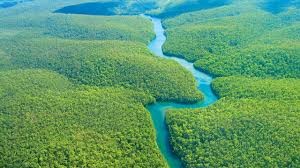 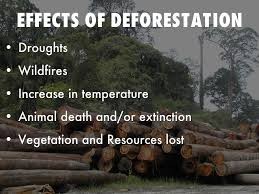 History: Evidence of human life in South America dates back to 9000BC. One of the earliest South American civilisations are recorded in Peru. South America was colonised from the late 15th century by foreign conquistadores mainly from Spain and Portugal, but also from the Dutch, British and French.

Largest City: Sao Paolo in Brazil. With more than 20 million inhabitants (2014) Sao Paulo is also one of the 10 biggest cities in the world.

Smallest Country: Suriname. The country is one of the 10 most sparsely populated countries in the world.

Thiet is using Smore newsletters to spread the word online.

Follow Thiet N.
Contact Thiet N.
Embed code is for website/blog and not email. To embed your newsletter in a Mass Notification System, click HERE to see how or reach out to support@smore.com
close