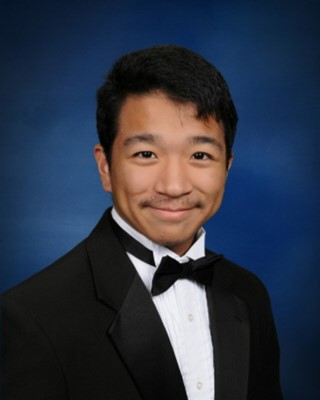 The son of Wen and Qin Ren, David is Central High School’s STAR student and was recently honored by State Superintendent Richard Woods as a former English Learner student who became Valedictorian of his senior class. David will attend MIT with a major in Electrical Engineering/Computer Science. 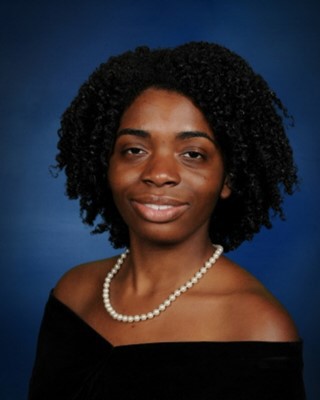 The daughter of Celecia Phillips and Teryl White, Emerald is known for her academic achievements; however, it is her volunteerism through numerous organizations that set her apart from others. Not to mention, she still has had time to become a 3rd degree black belt in karate. She will attend Georgia Tech with a major in Biomedical Engineering. 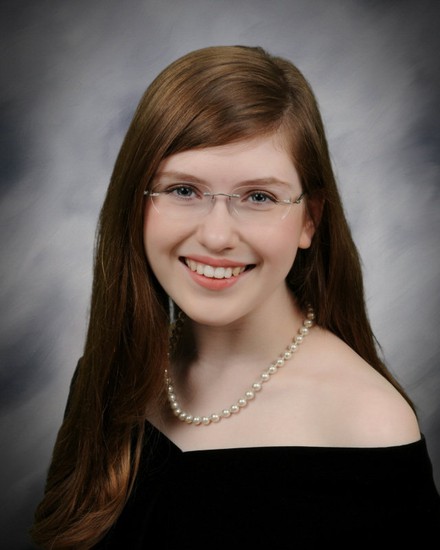 Mary Henneberry is the daughter of John Patrick and Karen Henneberry. She is a member of the Cultural Appreciation Club, Drama Club, Ensemble Choir and National Honor Society. She has competed in Literary and performed in numerous Howard High School stage productions through Musical Theater. She is a 2019 Golden Eagle Nominee for Drama. Mary will major in Psychology at Georgia College and State University in the fall. 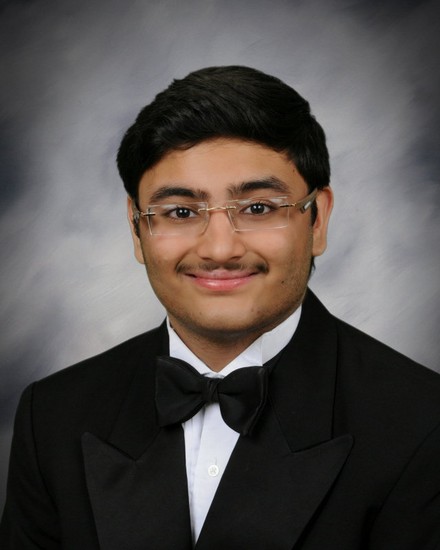 Saumil Patel is the son of Rajeshkumar Patel and Pinkyben Patel. He is a member of DECA, Howard FBLA, National Honor Society, RoboBibb and Student Council. He is a 2019 Golden Eagle Nominee for Math, an AP Scholar with Distinction and is the 2019 Howard High School STAR Student. Saumil will major in Aerospace Engineering at Georgia Tech beginning in the summer semester. 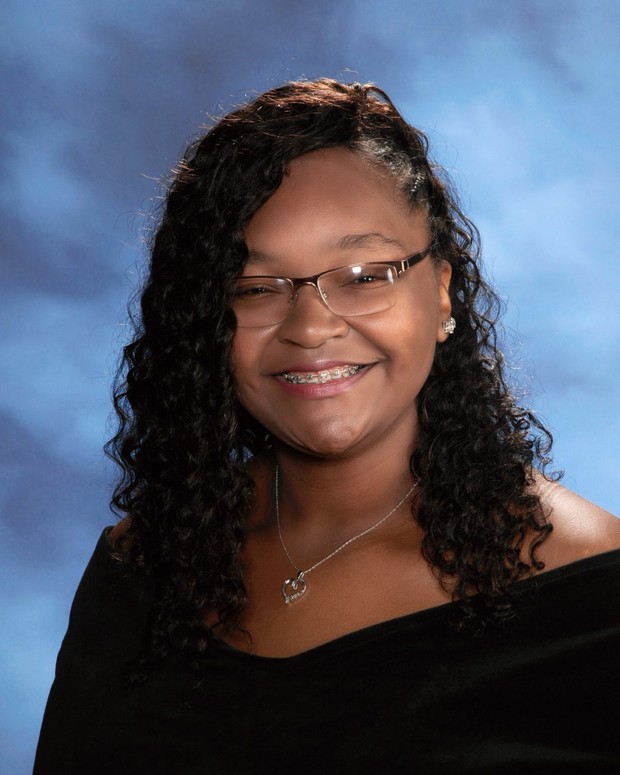 Mary-Alaysha Woodford is the daughter of Stephanie Smith and Sherard Woodford. As a Northeast student, she has acquired credits through dual enrollment and the Hutchings College and Career Academy. Her membership and honors include: University of Georgia Merit Scholar, National Honor Society, National Technical Honor Society, Section Leader for the Marching Red Machine Band, Treasurer of Health Occupations Students of America (HOSA) and Historian of Future Business Leaders of America (FBLA). At Hutchings, she has earned her Certified Nursing Assistant Licensure, CPR Licenses, and Microsoft Office Certification. She is a recipient of the Coliseum Volunteer Scholarship, HOPE Scholarship, and the Southern Foundation Scholarship. In the fall, Mary-Alaysha will attend Georgia Southern University where she will major in Biology. She aspires to enter the medical profession. 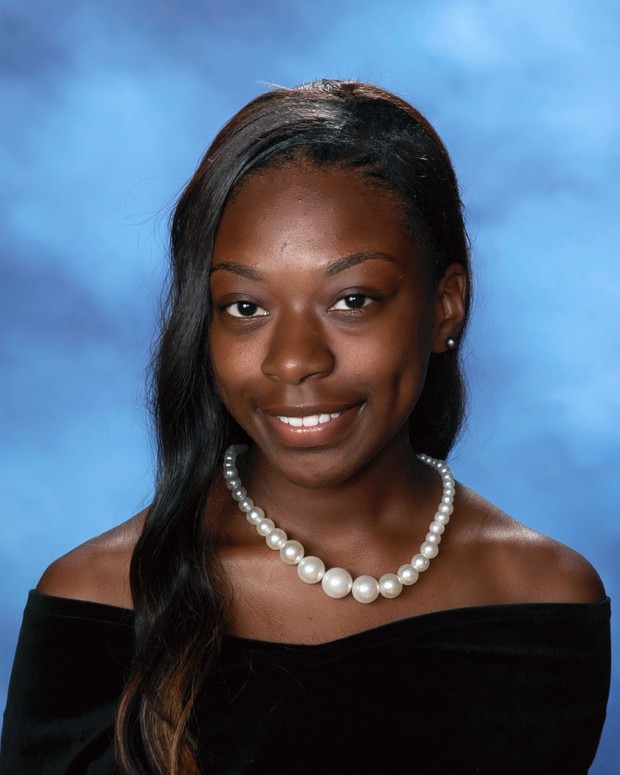 ZaQuiya McCarthy is the daughter of C. Latisha Brown and Tavaras McCarthy. ZaQuiya is a member of Skills USA, the Northeast High School Marching Red Machine Band and National Honor Society. She is also a University of Georgia Merit Scholar. She has received nine college acceptances and plans to attend Valdosta State University. She plans to enter into a Pre-Law major and ultimately have a career in the law profession. 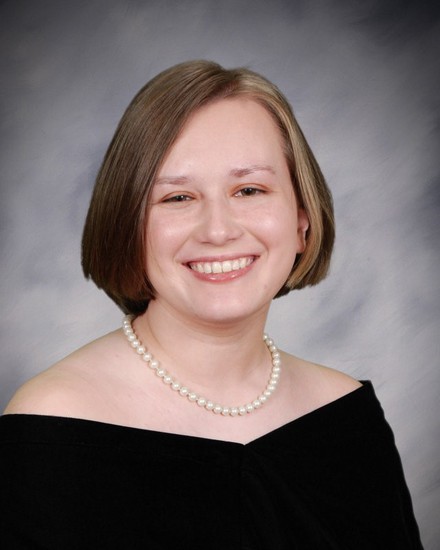 Katlyn Yancey is the daughter of David and Theresa Yancey and the Valedictorian of Rutland High School. Katlyn is a Golden Eagle Nominee, a Governor’s Honors Nominee and a 2019 Honor Graduate. She is the president of the Rutland High School Chapter of FCCLA, the treasurer of the Tri-M Music Honor Society, Girl’s Captain of the Rutland High School Tennis team, member of the academic team, and a member of the band and chorus. She was also on the literary team for chorus and is the Children’s Ministry Intern for Lizella Baptist Church. She will be attending Georgia State University and plans to major in Applied Linguistics. 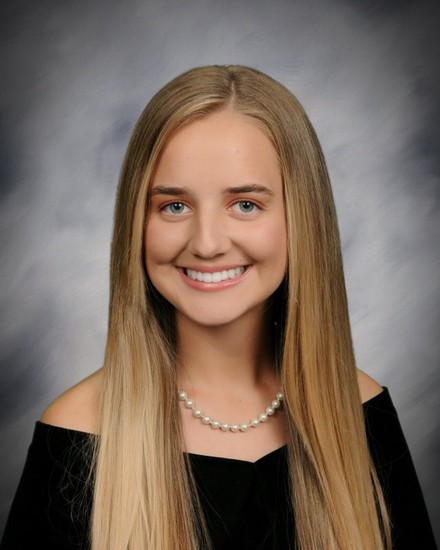 Savannah Polk is the daughter of Tracy Polk and the Salutatorian of Rutland High School. Savannah is a Golden Eagle Nominee, a Governor’s Honors Nominee, and a 2019 Honor Graduate. She is the Drum Major of the Marching Band, plays alto saxophone in the Wind Ensemble, president of the Tri-M Music Honor Society, and member of the Student Council, Key Club and Varsity Soccer Team. She will be attending Mercer University in the fall. 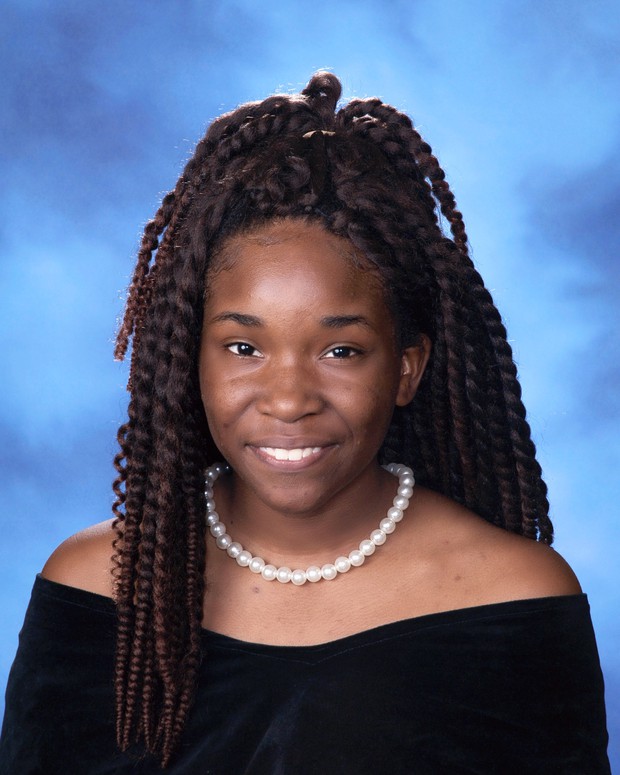 De’Omini Daniely, daughter of Preston and Shanicqua Zeigler. De’Omini is a member of the Youth Apprenticeship Program and a recipient of the UGA Certificate of Merit Award. De’Omini is also a member of National Technical Honor Society, Georgia Civic Awareness Program, the Secretary of State Ambassador’s Program and has volunteered at the American Red Cross. She plans to attend the University of Georgia. 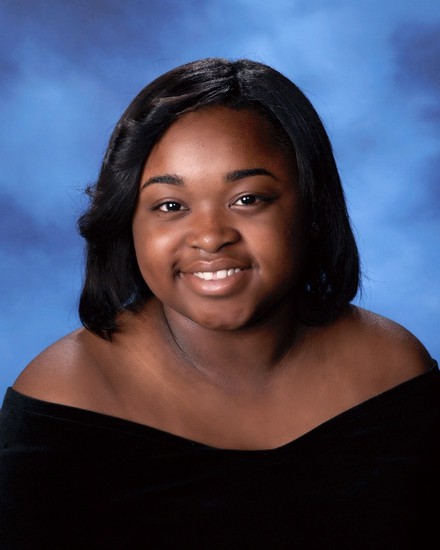 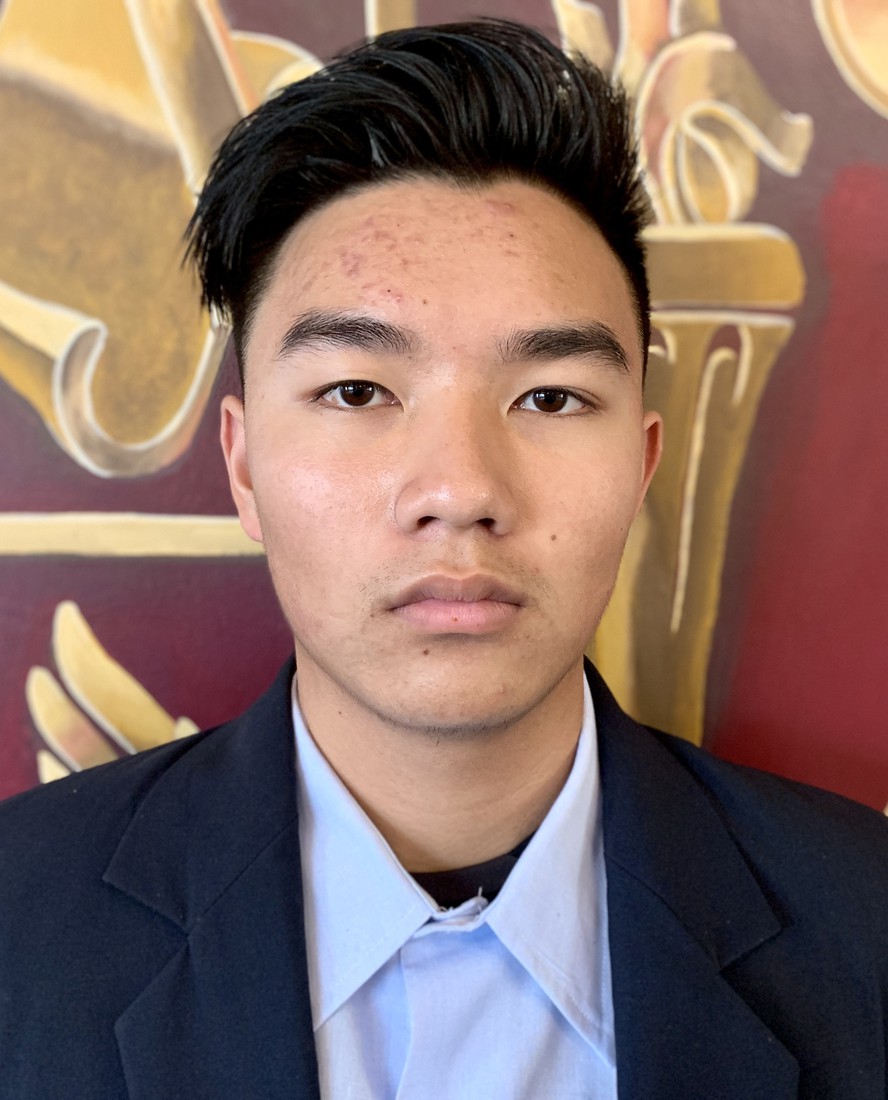 William is the son of Xin Tran and Thanh Hoang and the valedictorian of the 2019 graduating class at Westside High School. William is a dedicated member of the BETA Club and Varsity Football and Soccer teams. He is also STAR student for Westside High School, Honor Graduate and a Golden Eagle Nominee in the category of Mathematics. In the fall, William will attend Georgia Tech and major in Mechanical Engineering. 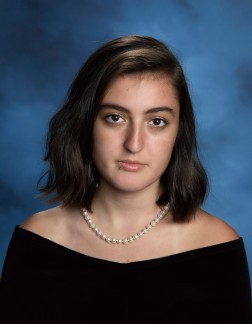 Abigail is the granddaughter of Bernadean Rogers and the Salutatorian of the 2019 graduating class at Westside High School. Abigail is Vice President of BETA Club, a Youth Apprenticeship employee at GEICO, and Honor Graduate. Abigail also is a Newton and Sara Anderson Scholar. In the fall, she will attend Wesleyan College on a full academic scholarship majoring in Biology.