Get email updates from Jared:

How hydrogen cars can help you save money and the planet.

Hydrogen cars are very good for the environment and only emit water as a byproduct of the being used.They are powered of course oxygen cells which are made using something called an electrolyzer which is device that separates water into oxygen and hydrogen atoms.Using this method the cells can mass-produce easily and cheaply saving money and lowering pollution in the atmosphere. 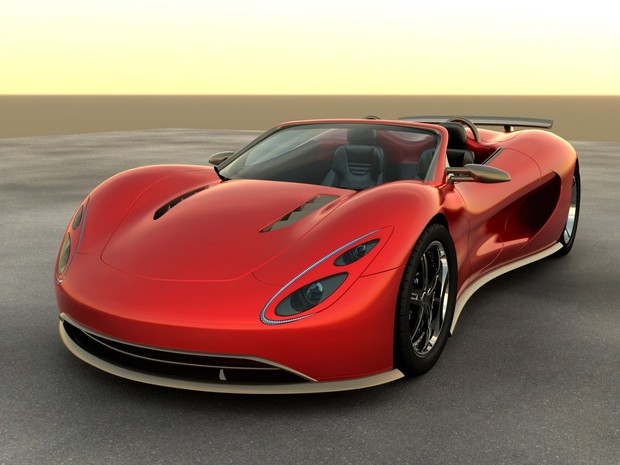 Why you should own one and how they affect your lifestyle.

You should have a hydrogen car because it helps the environment ad it can help reduce the amount of money you spent gas annually.The photo above is of a car that called the AUTOmonoy which has been made and tested by General Motors. Instead of producing smog and smoke it produces nothing but water.It will soon be made available to the public January 2014 with it cost half the amount of a normal car as it will only have half the parts but twice the efficiency. 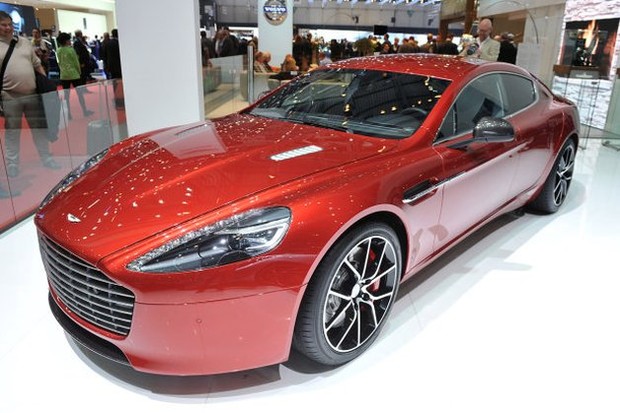 Could they become cheaper and easier to purchase

Hydrogen cars could become more realty if more people wanted them then just rich people.The majority of hydrogen cars are for the rich and not for the middle class.If there were more demand for them then the prices would lower for others to buy them and drive them instead of polluting cars.

Are there cars already in production from major companies.

From the video above you can see that the hydrogen car has been around for quite some time and has been a know and tried idea.If you had the right parts then you could make your own car run on water as there are several tutorials on YouTube to show you how to set it up.Most of the hydrogen cars that are made will come from Honda,General Motors, and Toyota.They haven't given up on the idea of hybrid cars as they are easier to make and less expensive then making hydrogen cars.They all still say that once there is a higher demand for the cars until then they will keep making hybrids.