Afrida is using Smore newsletters to spread the word online.

Get email updates from Afrida:

History of the Voyager Missions

History of the Voyager Missions

NASA created the Voyager Missions to find out what is outside of this Universe. From these Missions Nasa has discovered many objects and features of masses in Space.

3 Things You Didn't Know About Voyager 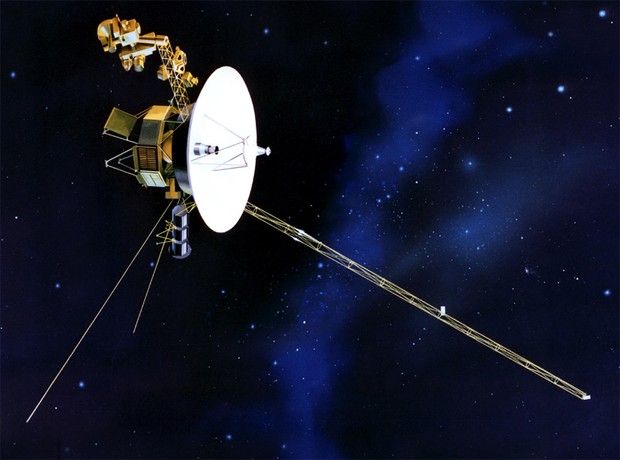 This is the 2nd Voyager to fly in Space. It is the first object to observe and record data from Neptune. 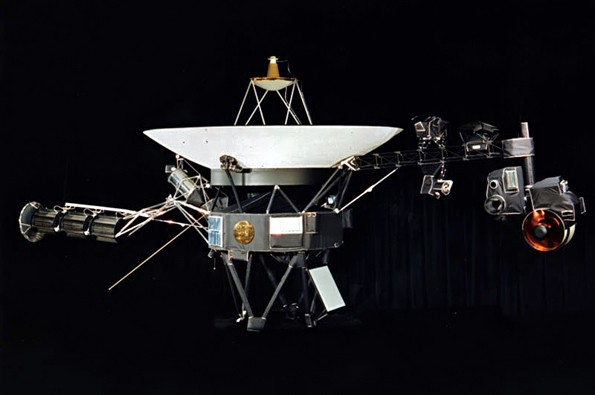 Path of the Voyagers

If you were at the sun, Voyager 1 would be going to your right and to the left there would be Voyager 2. 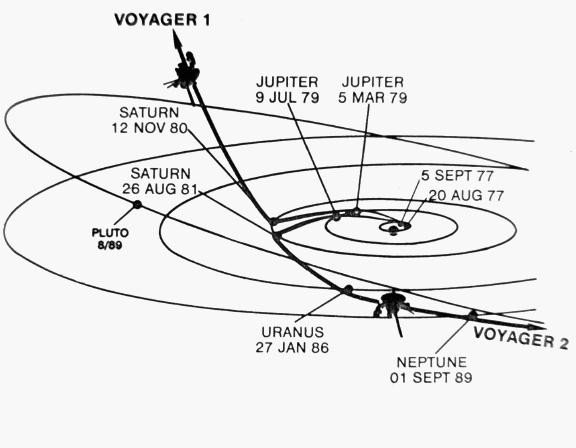 Time line of The Voyagers 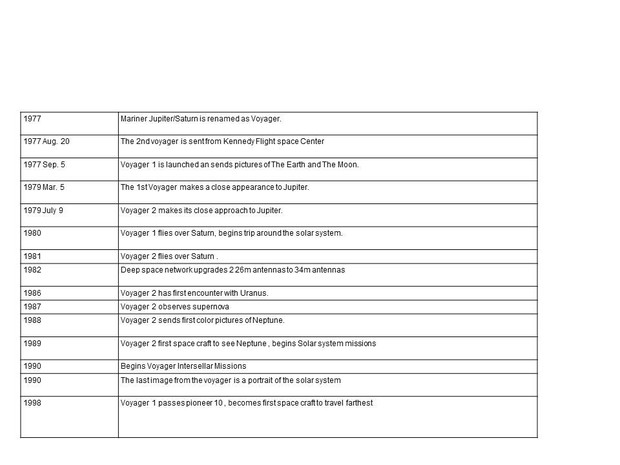 Afrida is using Smore newsletters to spread the word online.

Follow Afrida Rahman
Contact Afrida Rahman
Embed code is for website/blog and not email. To embed your newsletter in a Mass Notification System, click HERE to see how or reach out to support@smore.com
close